2016 has notably been one of the worst years for Samsung.

Their spiral downwards started after their phones reportedly blew up not long after its launch.

Unfortunately for them, it doesn’t just stop there. It was noted that their Galaxy Note 7 is not the only thing that’s exploding – their top-loading washing machines are doing the same. 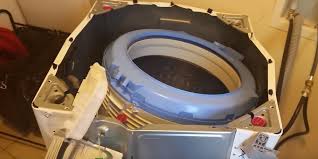 A whopping 2.8 million washing machines have been recalled, and 34 different Samsung models are affected, even ones sold back in March 2011 according to Mashable. You can find the full list here.

The recall was decided after there were reports that 730 washer units have exploded, leaving 9 injuries so far. 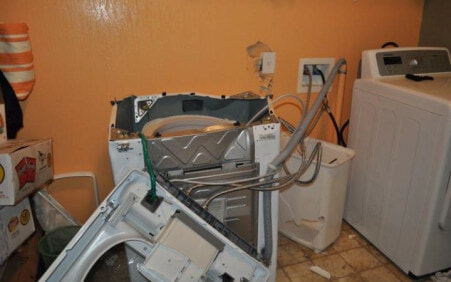 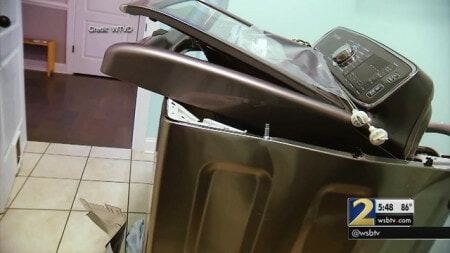 Elliot Kaye, chairman of the US product safety commission (CPSC) said, “We’re talking about… a very serious hazard of the top of these washing machines completely blowing off. It is a lot of reports.”

He explained that the tops of the affected units were not “secured enough based on a design failure.”

As remedy, Samsung has provided consumers with 3 options:

2. Rebate on a new washing machine purchase (regardless if it’s Samsung brand or not)

3. Full refund for customers who purchased the washing machine within the past 30 days of the recall announcement.

The whole ‘Samsung fiasco’ started in August, after there were numerous reports about the Note 7’s faulty batteries – which caused them to explode. After a long and failed attempt at rectifying the battery problem, Samsung finally decided to shut down production.