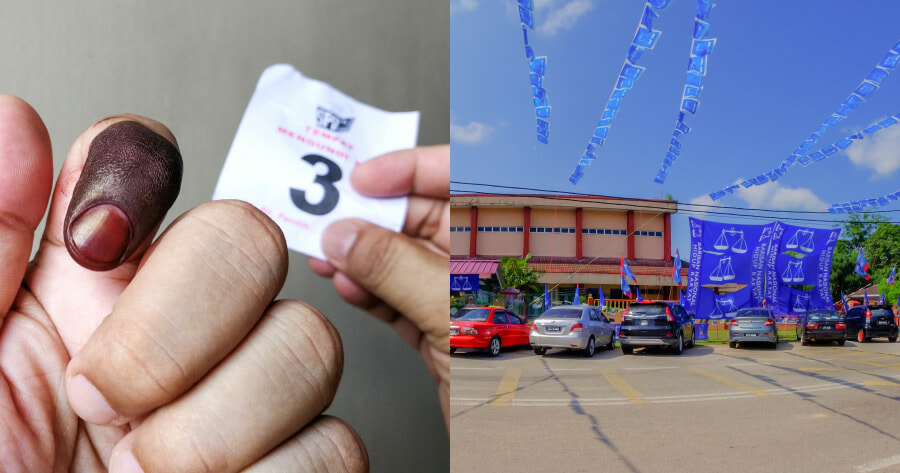 Following the news of parliament dissolving just over a week ago, many Malaysians have been on their toes and speculating as to when the 15th General Election will be held.

According to the Election Commission of Malaysia (Suruhan Pilih Raya Malaysia) the date of the General Election has been announced and it will fall on the 19 November 2022 on Saturday. 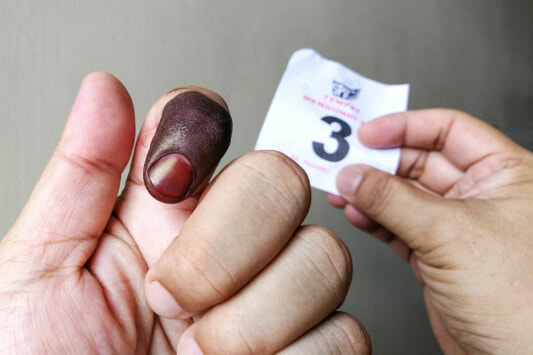 The nomination of candidates will start on 5th November, where candidates will begin their campaigns for a total of 15 days. Following UNDI18, this year’s election would be slightly different as the age limit has been changed from 21 and above to 18 and above.

The government has also issued a statement mentioning that if election day falls on a weekday, employees must be granted a mandatory leave for them to vote.

Previously, the 14th General Election was on Wednesday, May 9, 2018, with Tun Dr. Mahatir elected as the 7th prime minister. 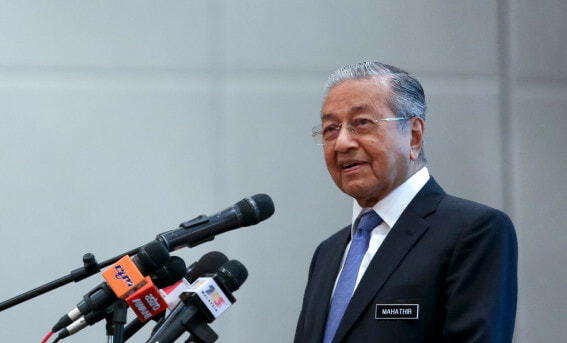 Shortly after in 2020, Tun Dr. Mahatir stunned the nation with his resignation right before the pandemic hit and Tan Sri Dato Muhyiddin Yassin was appointed as the 8th Prime Minister. He then served the nation for a year and a half until Dato Sri’ Ismail Sabri took over.

To check for eligibility and where to vote, click here.

This is a general reminder that it is our responsibility to exercise our rights and vote for our future.

Also read: HR Minister: Employers Must Give Employees Time Off or Leave if GE15 Voting Day is a Working Day 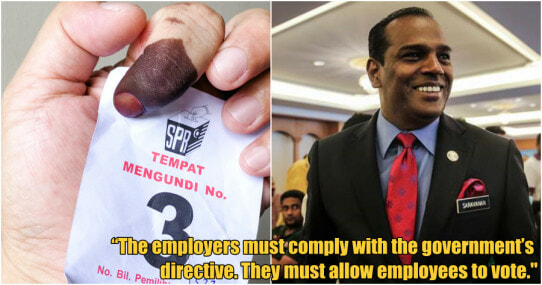