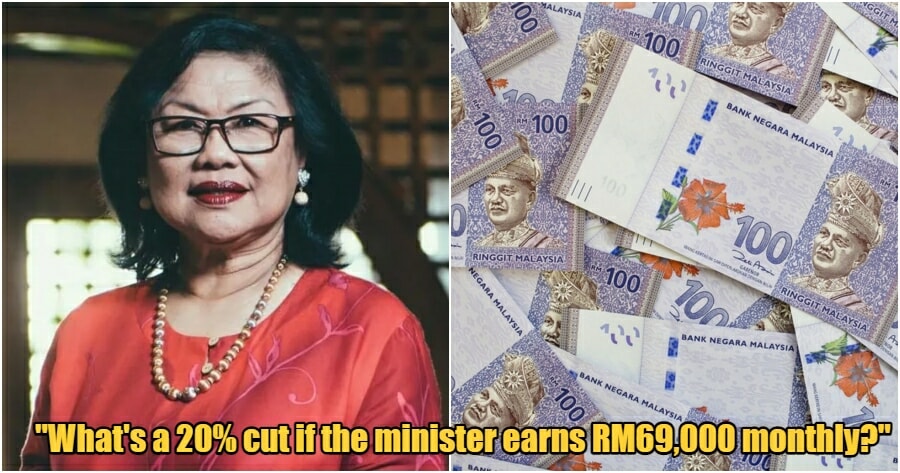 Malaysians know that the Ministers in the country earn at least five figures in a month, and that is A LOT more than us. Over the years, there have been discussions if the ministers’ pay should be cut.

As reported by Sinar Harian, former Minister of International Trade and Industry, Tan Sri Rafidah Aziz, recently said that the government should immediately consider the deduction of ministers’ pay and allowances as much as 20%! “Back then, the government would have had their pay cut as an immediate effort of early savings whenever crisis happened,” Rafidah said.

She added that the 20% pay cut is wise considering how the country is dealing with an economic crisis at the moment, which started with the Covid-19 pandemic and was followed by the Russian-Ukraine crisis.

Tan Sri Rafidah told Sinar Premium that the pay cut is also an effort to show the government’s empathy towards the current situation in the country.

“If the pay cut is implemented immediately, the rakyat will notice that the government understands what they are going through during the crisis.”

If the government is willing to implement the pay cut, Rafidah said that it would show that they are being realistic and willing to sacrifice for the rakyats.

“The sacrifice may not bring a major change into the rakyat’s life, but at least an empathy is shown by the government,” she expressed.

In the meantime, Rafidah also criticised the decisions of some government-linked companies (GLCs) that allegedly increased the allowance of their respective chairpersons during these challenging times. She described this as a ‘non-empathetic move.’

Times are REALLY tough. Many of us are doing our best to live another day while others may not have the luxury as much as we do. Do you agree with what Tan Sri Rafidah has in mind?

Also read: Rayer: Ministers Who Are Absent From Parliament Should Have Their Salaries Deducted 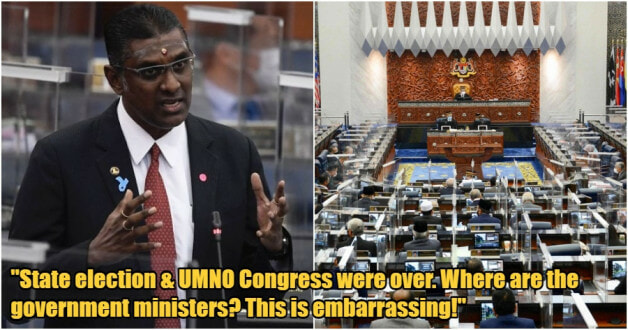