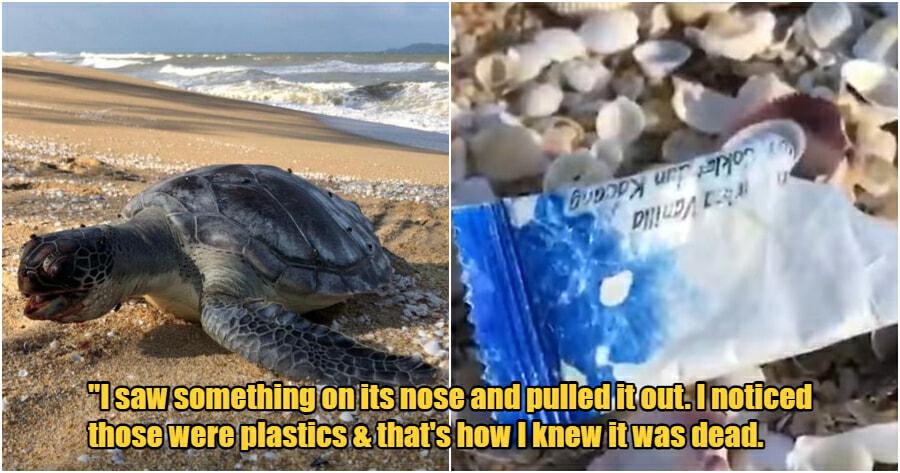 What will it take for the people to finally stop throwing rubbish into the river and the sea? The severe contamination of the water, or the death of the lives in the water?

Perhaps some people have forgotten that there are lives underwater just as precious as ours, or they are simply just ignorant.

Just recently, a green baby sea turtle was found dead by a beach at Pantai Pulau Kerengga in Marang, Terengganu. The reason – mistakenly ingested plastic as its food. If you think it’s a pretty common occurrence, what if we tell you that it is the 4th fatality of sea turtle for this month alone? 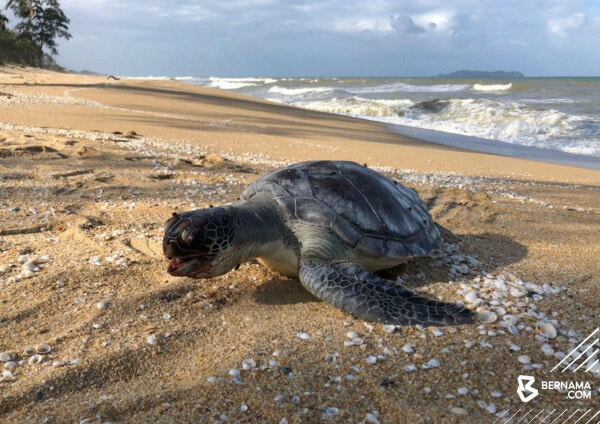 The Director of Terengganu Fisheries Department, Ruzaidi Mamat revealed that the first 3 involved female green sea turtles who were trapped in the nets and drowned, all in Terengganu. Here’s when the previous dead turtles were found.

Ruzaidi also revealed that last year alone, a total of 51 deaths of sea turtles were reported and urged the people to immediately phone the nearest fisheries department when they spot a dead turtle.

In the meantime, Mohd Afendy Abd Aziz, a visitor of the beach said that he spotted the dead turtle yesterday at Pantai Pulau Kerengga while walking around the area with his son.

“I spotted the turtle and approached it but was unsure if it was dead or alive. I saw something on its nose and pulled the thing out and noticed those were plastics.” 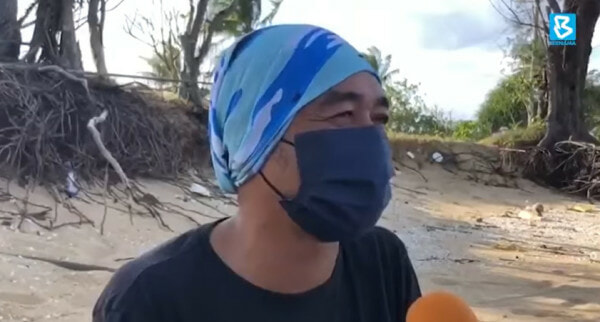 He expressed that it is sad for him to see that the deaths of these reptiles were due to human trash.

He then posted his findings on his Facebook account, hoping that people will notice and be reminded of how lethal the trashes can be to the lives underwater. He was then contacted by the Fisheries Department who asked for more information so that they can take further action. 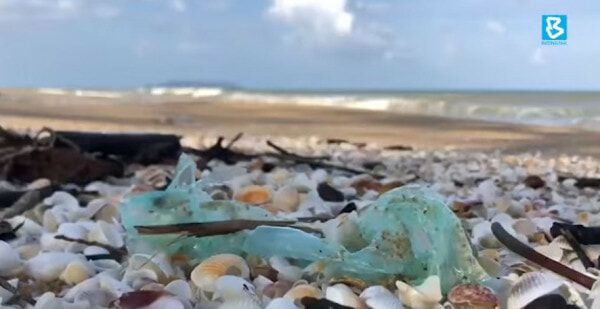 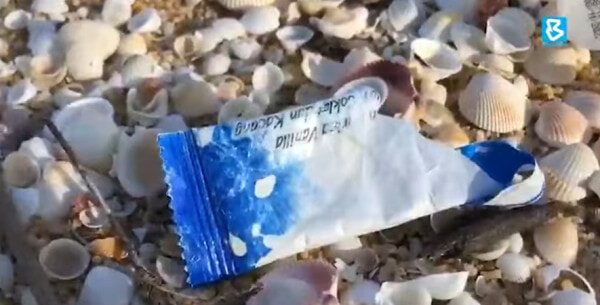 Hopefully, the world does not need any more deaths of innocent underwater creatures to remind the people about the importance of keeping the seawater clean. 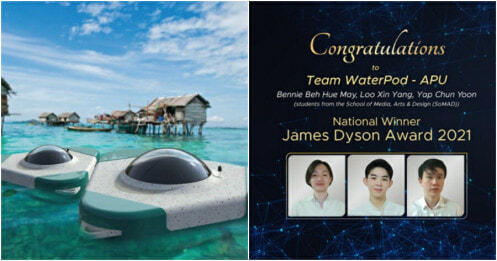