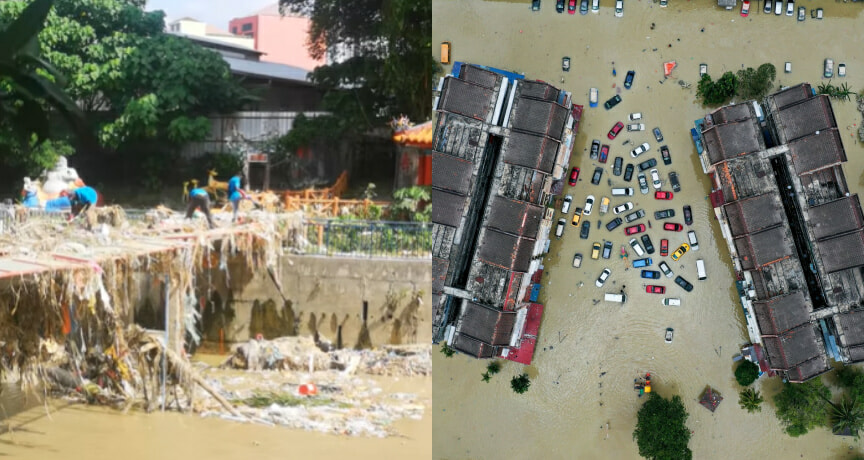 After several states in Malaysia were hit with flash floods for the past week, more cleaning and repairing activities now need to be done. However, a video that was posted today showed the irresponsible way of handling the rubbish remains caused by the floods.

A video shared by emcee and former DJ Royce on Facebook on 26 December was captioned: “Dewan Bandaraya Kuala Lumpur, why is all rubbish being thrown back to the river?”. The video shows two unknown cleaners ‘cleaning up’ the rubbish after the floods by discarding them back to the river.

“The fastest way to clean up after a flood is to throw the garbage back to the river. I don’t know the logic of DBKL,” the post added. After just a few hours, the video has received 2.8k likes and 4.6k shares. Many netizens in the comments bashed the authorities for handling the situation irresponsibly.

The Kuala Lumpur City Hall, despite being tagged in the post, has still yet to respond regarding the matter. Hopefully, the authorities and the people can be more thoughtful and responsible thus that the floods will not happen again in the near future. 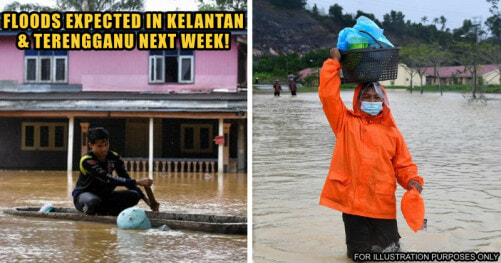