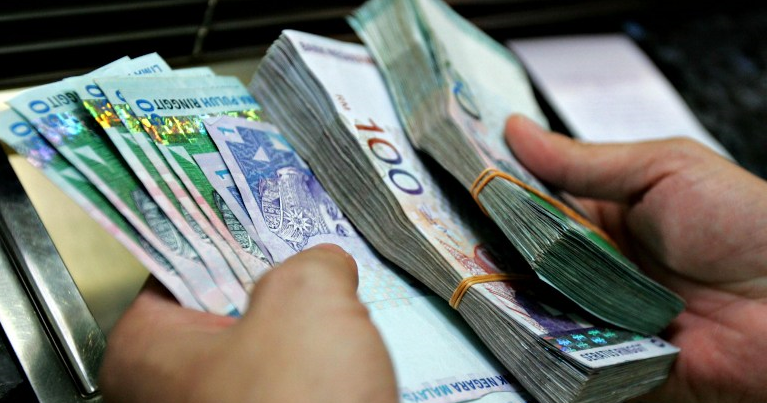 Ever dreamt of hitting a jackpot and becoming a millionaire in a blink of an eye? Well, a fellow Sabahan may just be living everyone’s dream.

Recently, as reported by NST, the man just became this year’s (2018) first instant millionaire when he struck a solid RM15.2 million in the Sports Toto 4D Jackpot 1. As the Malay saying goes, ‘durian runtuh’ wei!

Being the sole System Player winner in the January 14th draw, the 54-year-old collected a whopping RM15.2 million (plus an additional RM3,360) out of the RM19.8 million available under the Jackpot 1 system. The remaining amount from the RM19.8 million was shared by 10 other lucky winners from Sabah, Perak, Penang and Johor. 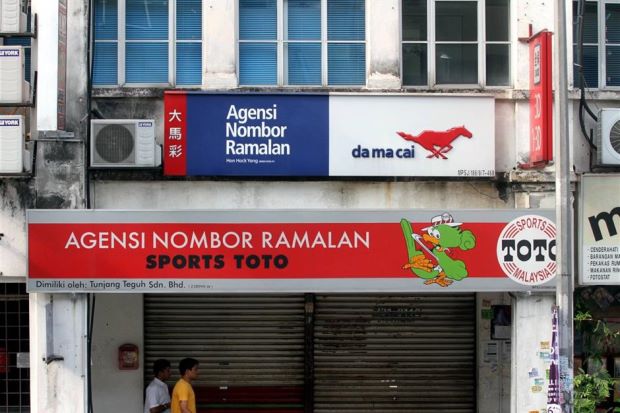 The Sabahan guy’s winning numbers were 9807 and 7908, which coincidentally happened to be the registration number of cars parked right outside his home.

“I love to bet so I won’t miss out on any chances whenever I see any interesting numbers,” he said.

He’s got a good eye though. He further added that he ended up buying those numbers on a System 12 ticket for RM132 because he thought those numbers were beautiful.

FYI, System 12 ticket is the most expensive ticket to buy when placing a bet in Sports Toto, thus increasing your opportunity to win a lottery.

The fortunate man said that since he enjoyed buying new sets of numbers for every draw, he would only test his luck with new numbers once.“It was so bizarre to see that 9807 and 7908 appear as the second and third prizes, respectively. This won’t happen if it weren’t for luck,” he explained.

Well, he’s not wrong because when it comes to betting, it all depends on luck.

The man, who owns a business, said that upon hearing the news on Sunday, he was so excited that he could not even sleep. So, he had to get some sleeping pills in order to help him sleep. When asked by NST on how he plans to use his RM15.2 million, he simply said that he is going to bank it in and decide later on how to utilise it. Wise man!

No doubt that 2018 is off to a good start for our fellow Sabahan. We congratulate him on the big win! 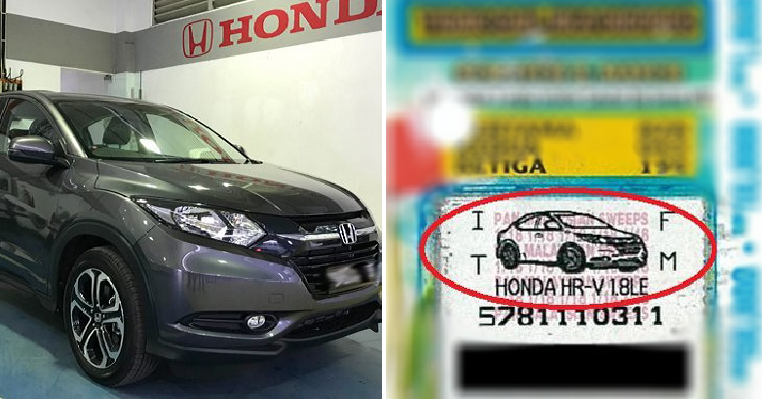