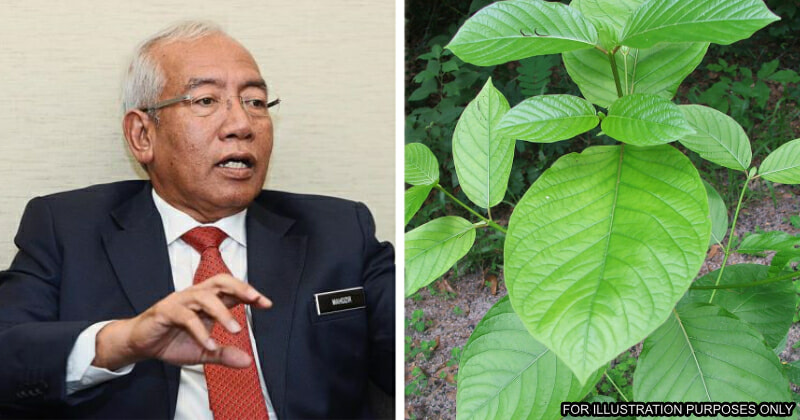 Rural Development Minister, Datuk Seri Mahdzir Khalid has warned the public from rushing to plant Mitragyna Speciosa or locally known as Ketum even though there are suggestions to allow ketum leaves to be exported for medicinal purposes. This is because the federal government has yet to decide on the matter and as of right now, growing Ketum commercially is still illegal in our country.

As reported by national news agency Bernama, Mahdzir instead asked for the people to wait for the official decision by the federal government on the matter. The Rural Development Minister asserted, 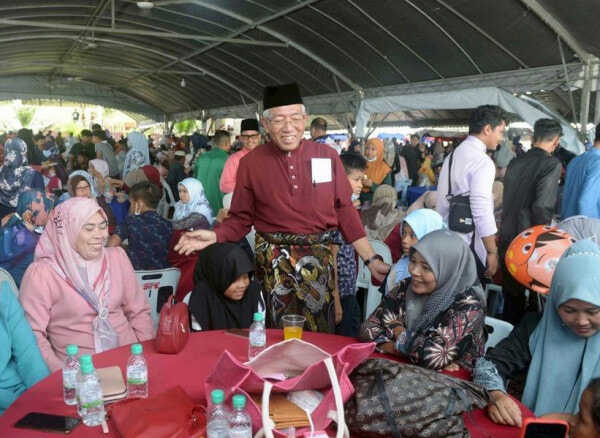 Speaking to reporters during the Padang Terap Parliamentary Constituency Adilfitri celebration in Kuala Nerang yesterday, Mahdzir also refuted claims that there are currently widespread Ketum planting in the state of Kedah. Though the planting of Ketum trees by rural residents in Padang Terap had long been carried out privately, there were no new Ketum farms or plantations as alleged by some quarters.

What do you guys think about the potential of allowing Ketum leaves to exported for medicinal purposes? Share your thoughts with us in the comments.

Also read: Tun M: Government Should Not Allow Export of Ketum As It Brings More Harm Than Good 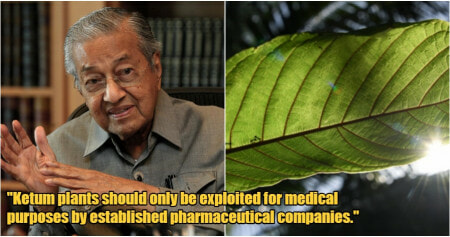