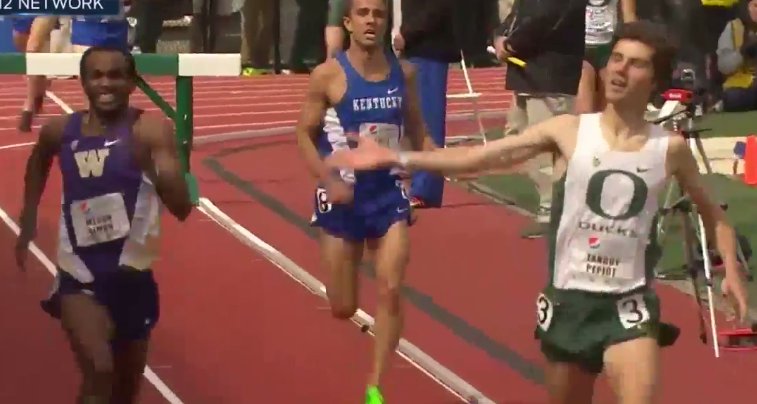 An Oregon runner learned the hard way during The Pepsi Team Invitational that you should not celebrate a victory until you’ve actually won.

During the last stretch of track, Oregon’s Tanguy Pepiot was confident that he’ll emerge victorious in the race. As he race through the final 150 meters or so, he graciously waves to the crowd to get them pumped up for his win.

What he didn’t know is that Washington’s Meron Simon saw this golden opportunity from behind, not giving up and unleashing his last burst of speed before passing Pepiot close to the finish line to win the race.

Pepiot could do nothing but watch during that split moment and be overwhelmed completely in embarrassment after.

Arrogance is foolish. Never celebrate something too early before actually completing them; especially when it comes to work, assignments and competitions. 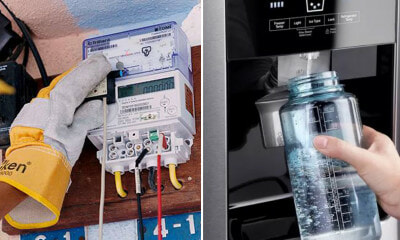