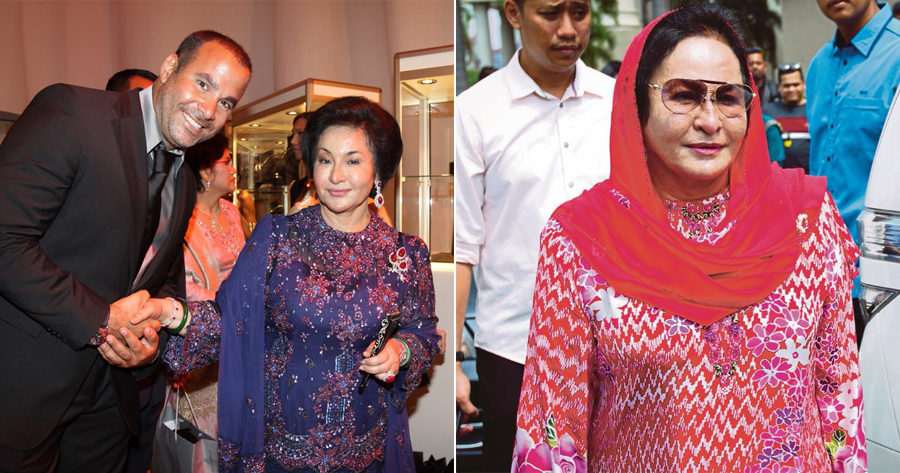 As the Lebanese jewellery firm Global Royalty’s suit against Datin Seri Rosmah Mansor for over RM60 million worth of jewellery is still on-going, it was recently revealed that the wife of the former Prime Minister had intended to wear some of the million-ringgit diamond jewellery at celebratory events if Barisan Nasional (BN) won the 14th General Election, as reported by Malay Mail. 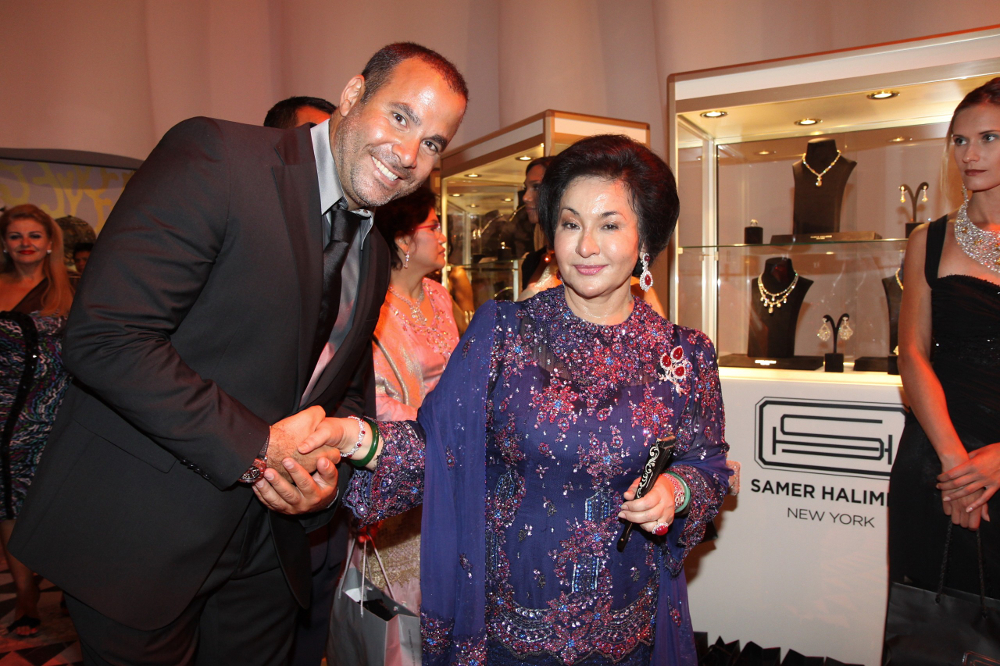 According to The Star, Global Royalty is a part of Samer Halimeh New York, owned by a world-renowned jeweller with an exclusive clientele who has worked with many famous personalities like Oprah Winfrey, Angelina Jolie, and Naomi Campbell.

In a statement, Samer Halimeh, the CEO and creative director of Samer Halimeh New York, had said that Rosmah requested to review the jewellery pieces on a ‘try-before-you-buy’ basis. He was quoted as saying,

“It is believed that the First Lady wanted to wear some of the delivered jewellery at VIP events if her husband won the 2018 Malaysian general election, held on the 9th of May 2018.”

According to Halimeh, his company had a 10-year relationship with Rosmah and Najib. He was first introduced to Rosmah in 2009 at a social event in Belgravia, as reported by FMT. 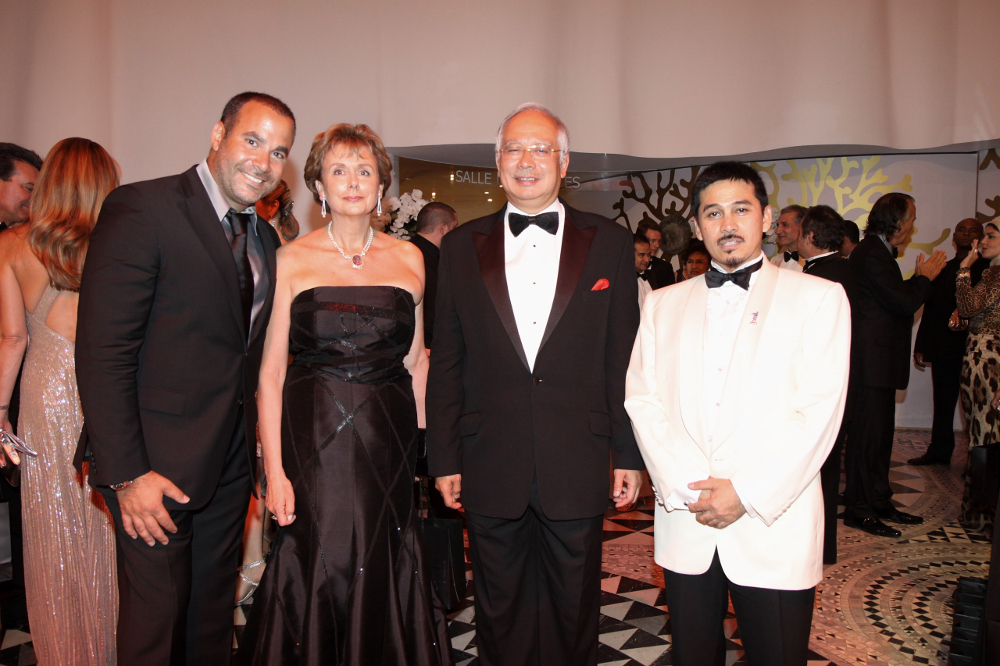 He added that Rosmah had asked Samer Halimeh New York to sponsor and showcase diamond jewellery at the Islamic Fashion Festival at the annual Kuala Lumpur Fashion Week in 2011.

“The success of the event led to Samer Halimeh New York providing jewellery for other events hosted or attended by Rosmah Mansor in London, Monte-Carlo and Kuala Lumpur.” 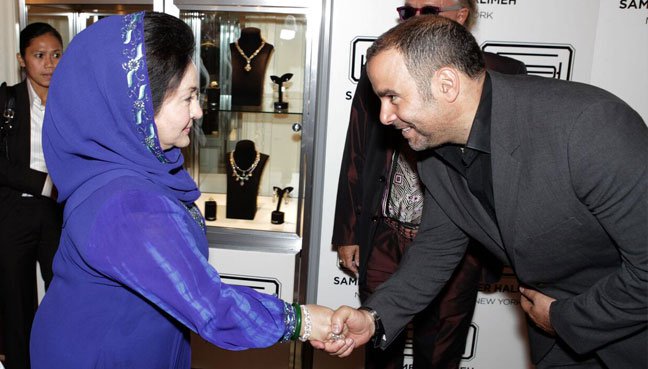 Last month, Global Royalty had filed a RM60 lawsuit million against Rosmah at the Kuala Lumpur High Court on June 26.

“We are very upset and saddened to have to bring a legal suit and court action against Rosmah in this manner,” he said.

He added that it is both Rosmah and Najib as well as the current Malaysian government’s legal obligation to return the jewellery collection which had been seized by the authorities.

“This retail order might be for millions of pounds worth of stock, but just like any Net-a-Porter or Amazon order, it is mandatory for a customer to return unwanted or unpurchased goods to the retailer, the principle is the same.”

Well, it looks like this legal suit might go on for a long time. What are your opinions on this? Share your thoughts with us in the comments below!

Also read: Here’s The Full List Of RM60 Million Jewellery Rosmah is Getting Sued Over 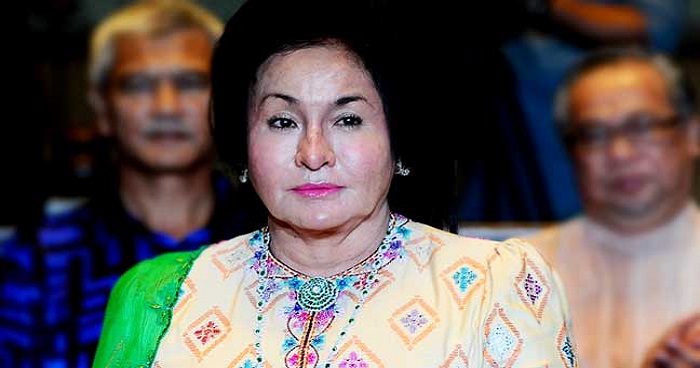