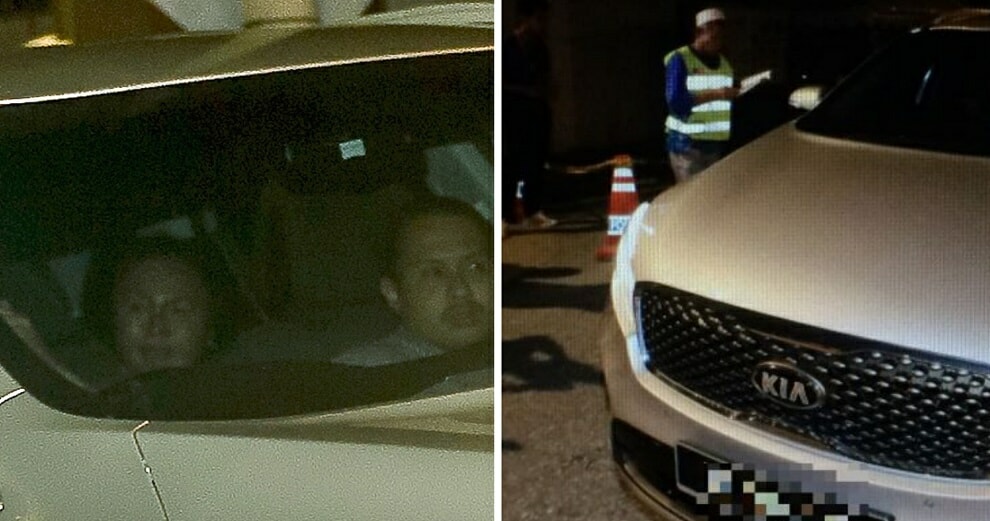 The former prime minister has already arrived at the Kuala Lumpur High Court, where he will face multiple charges, including abuse of power. Attorney General Tommy Thomas, who is leading the prosecution against Najib, has also arrived in court. 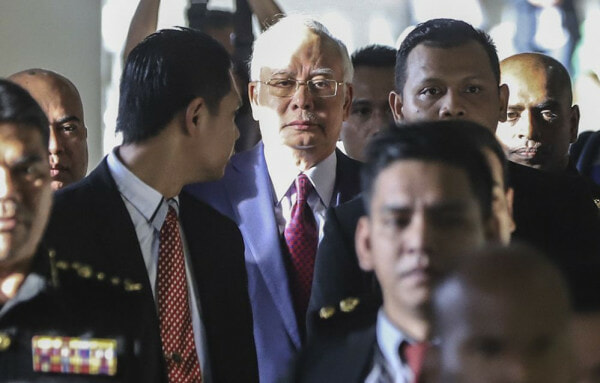 In light of his arrest yesterday, the former prime minister’s wife, Datin Seri Rosmah Mansor, was spotted leaving her Taman Duta residence in an SUV, followed by another vehicle, at around 12.05am this morning (4th July), just hours before Najib was due in court, according to The Star. It is uncertain where she was heading to. 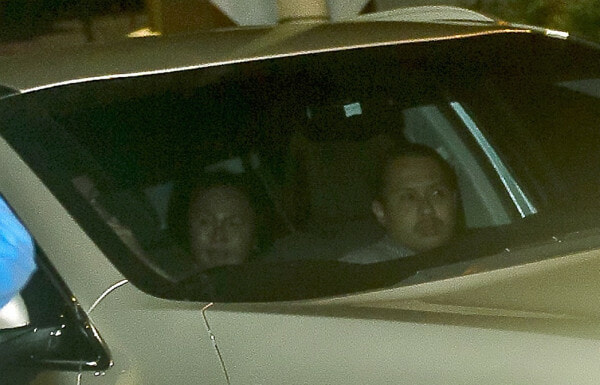 A few hours later, several cars, believed to be the family’s lawyers, were also seen arriving at their residence, according to the New Straits Times.

Rosmah Mansor is reportedly expected to be in court today, but so far only Najib’s two children, Nooryana and Norashman have arrived.

At 8.45am, @NajibRazak's children Nooryana and Norashman arrive at the court room with somber expressions.

Hopefully she will arrive in court soon to hear the charges being read out against her husband today! 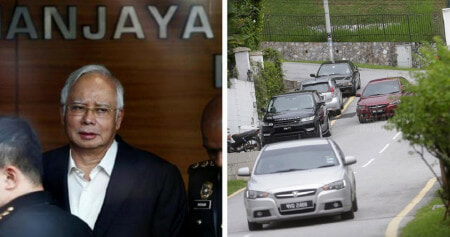