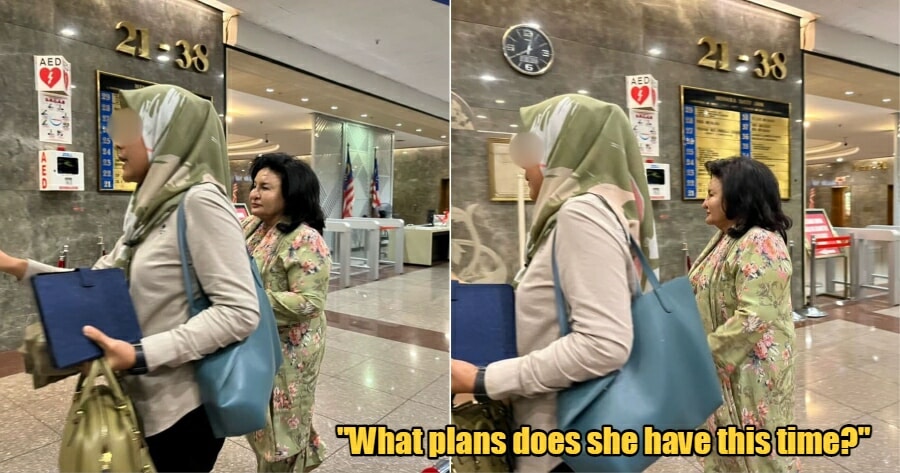 Mere months after she was found guilty of all 3 charges of corruption, former First Lady Datin Seri Rosmah Mansor is still out and about while she awaits her appeal.

In fact, she was recently spotted at the Menara Dato’ Onn, World Trade Centre (WTC), much to everyone’s surprise.

BERNAMA TV took to their Facebook page to showcase images of Rosmah, who was rumoured to be there to meet UMNO President and now Deputy Prime Minister, Datuk Seri Dr Ahmad Zahid Hamidi. 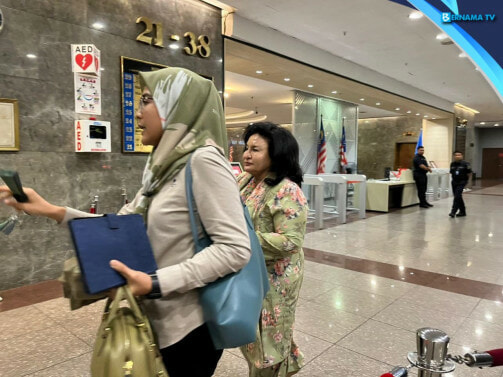 They wrote, “Media tonight were surprised by the appearance of former Prime Minister’s wife, Datin Seri Rosmah Mansor. She arrived at Menara Dato’ Onn WTC at 8pm (December 8) accompanied by a female escort.”

“She is believed to have a meeting with UMNO President, Datuk Seri Dr Ahmad Zahid Hamidi before he chairs the MKT meeting.” 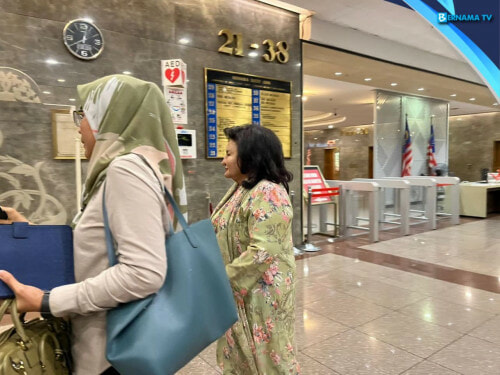 While many called her the apparent ‘real President of UMNO’, others questioned her motives for the alleged meeting with the now Deputy Prime Minister.

“Finally, the real owner of UMNO has shown themselves.”

A netizen said, “Want to ask him to interfere is it?”, whilst another user questioned what sort of plans she had in mind.

We genuinely hope, no matter the agenda for the alleged meet up, that justice will prevail. 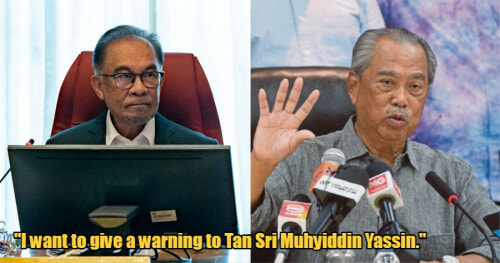