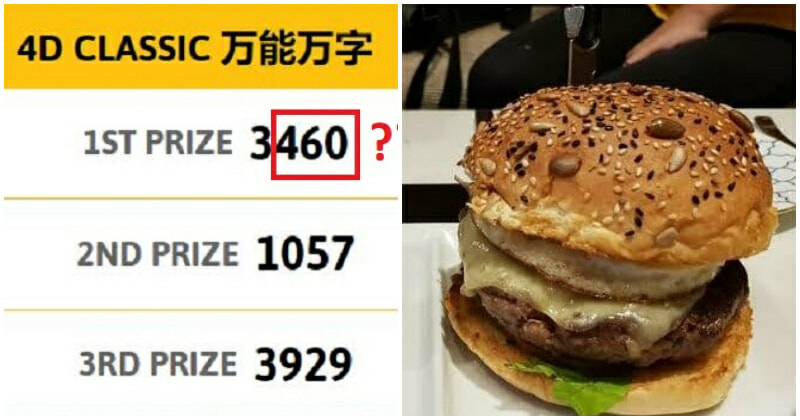 Yesterday, the whole internet was abuzz with news about the RM460 burger fiasco. While us netizens were sippin’ on our tea and were entertained with the countless memes that appeared, this other coincidence really caught everybody’s eye! 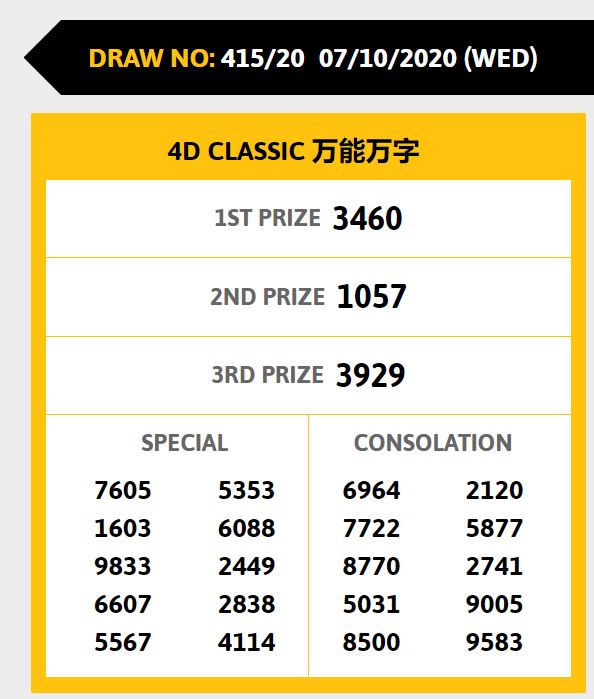 Yes, the first prize number for the Magnum lottery draw yesterday was 3460, with ‘460’ actually being the last 3 digits of the winning number.

What’s more, netizens commented how coincidental that 3 people were involved in the drama, and 460 being the price the guy had to pay.

“Wah, should’ve bought that number and I would’ve been rich man!” one netizen wrote.

“Conspiracy theory anyone?” another commented.

What do you think about this? Share with us in the comments section! 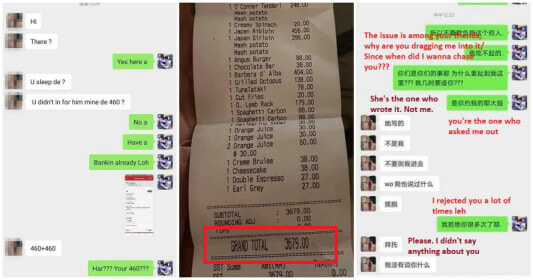