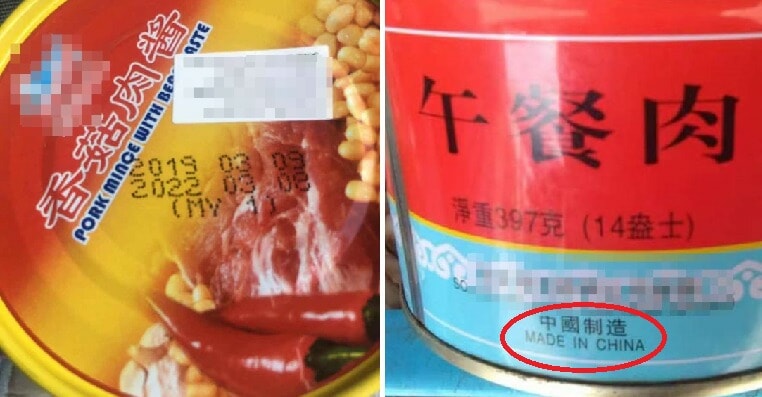 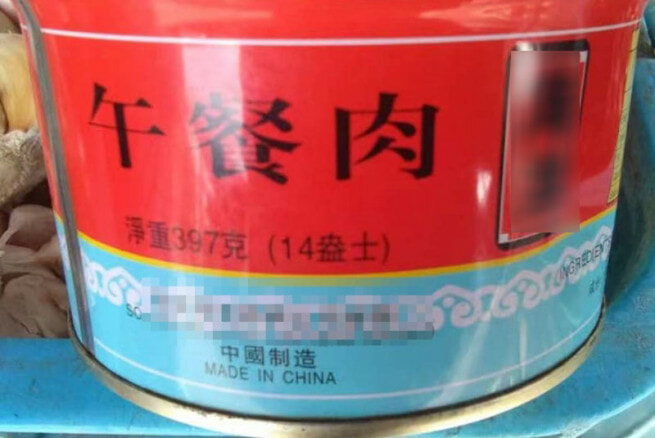 This should not be happening as the Department of Veterinary Services (DVS) has imposed the ban on pork products from China since November 2018; Poland, Belgium, Thailand and Vietnam since January 2019; Cambodia since April 2019; Hong Kong since May 2019; and Myanmar and Laos since August 2019. This ban includes fresh pork and processed products including canned food.

However, the daily said that a check in some supermarkets showed that pork products from these banned countries were still available on the shelves. In fact, these pork items were produced in March and June 2019, which means they should not have been imported into Malaysia at all following the ban. 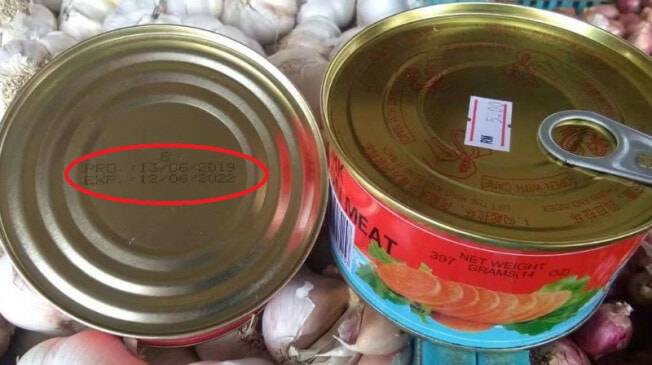 He said that Malaysia does not necessarily need to import pork items into the country as foreign pork products only make up 7% of the market. The supply of local pork in the market is enough to meet demands so we can still consume local pork safely. 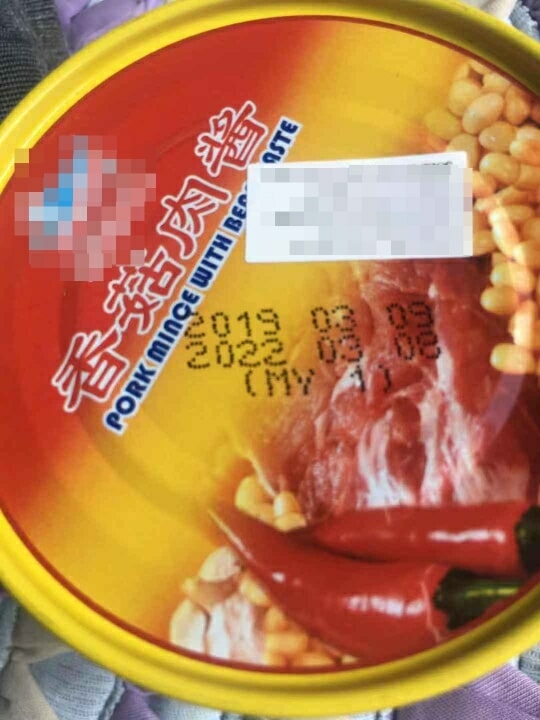 The pig farmer urges the government to enforce this ban strictly as the local pig farmers do not want a repeat of a similar outbreak like the Nipah virus epidemic in 1998 that almost crippled the pork industry. Since African swine fever is classified as one of the most severe viral diseases affecting swine production systems, measures must be taken to ensure there is no outbreak here. Currently, the virus only affects pigs and not humans.

Make sure to check that your pork comes from safe sources, guys! 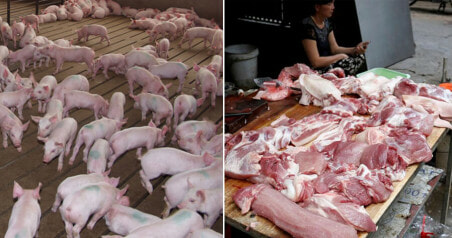