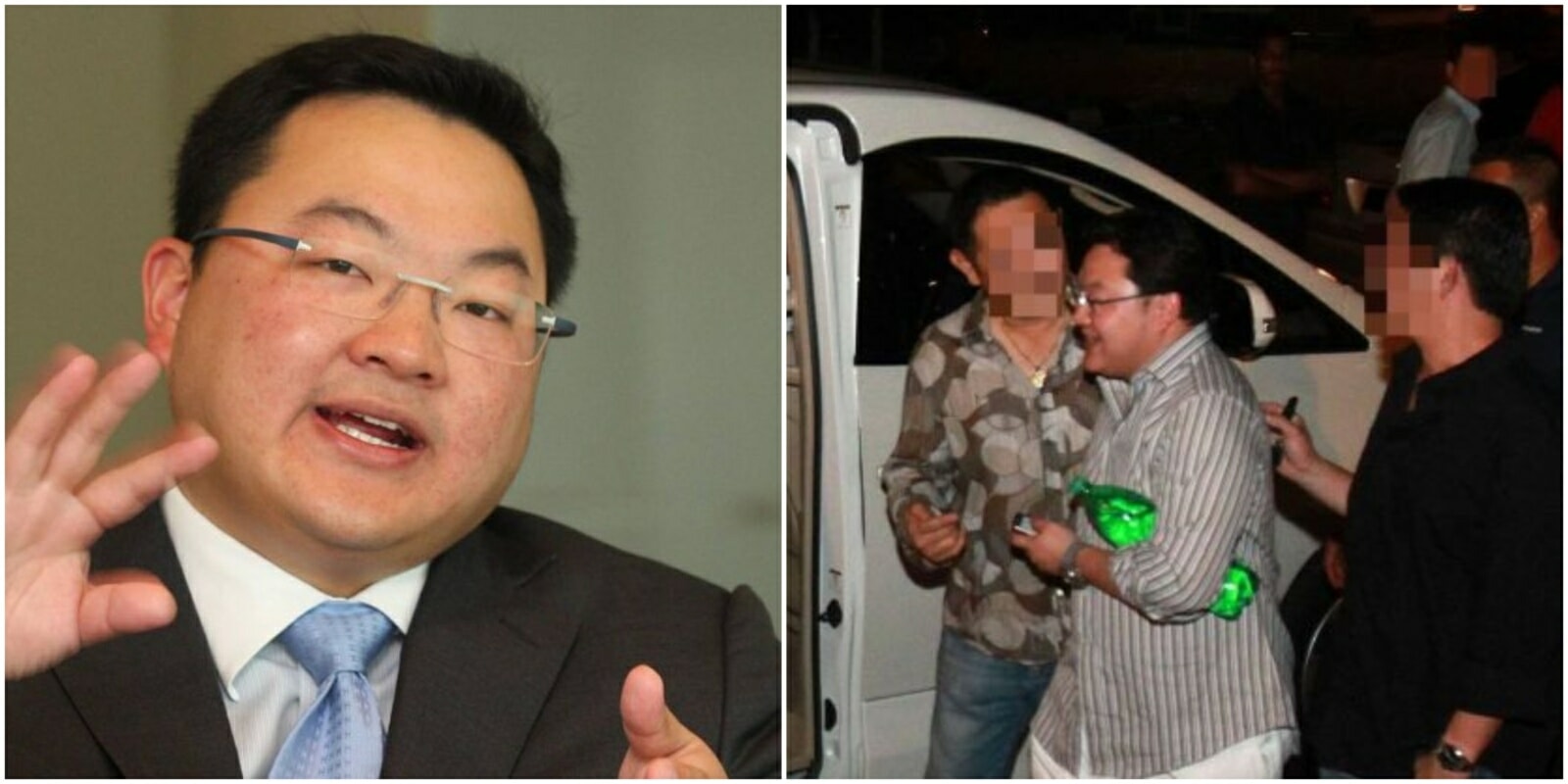 Jho Low is in the news once again, and this time, it’s regarding his whereabouts.

After a lengthy period of investigation, it is believed that Jho Low has been evading capture in China, a report by Sin Chew revealed. He has reportedly been travelling through Hong Kong, Macao, Shanghai, Shenzhen, Beijing and Hainan, and it is possible that he has a resident card for Hong Kong as well as one luxury residence there. He also still has assets in other undisclosed countries, and his company in Hong Kong is said to still be operating. 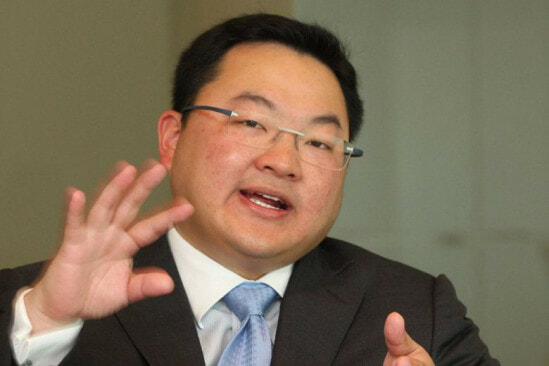 However, Chinese authorities have yet to pinpoint his exact location, although Malaysian police are still actively working with China’s public security bureau to find him. The urgency in detaining the fugitive businessman has grown in recent days, as the trial of former prime minister Datuk Seri Najib Razak in SRC International has begun. Authorities hope to give the people of Malaysia closure with the capture of the former adviser to 1Malaysia Development Berhad (1MDB). 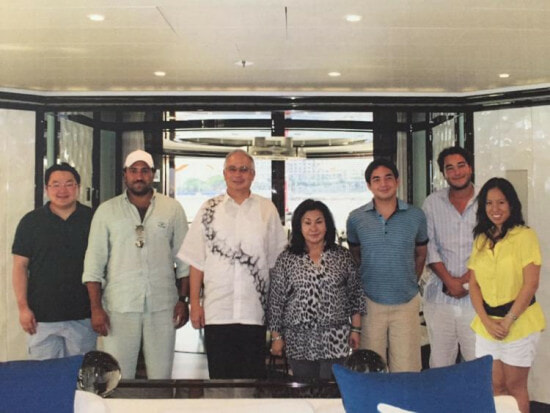 Aside from that, Jho Low’s Malaysian passport had already been cancelled as of June 15 last year (2018), and INTERPOL has issued a Red Notice for him, which is an international wanted persons notice. Singaporean authorities and US Federal Bureau of Investigation (FBI) are also looking for him. All eyes are literally on him.

During the upcoming second summit on China’s Belt and Road initiative in Beijing on April 26 and 27, it is likely that prime minister Tun Dr Mahathir Mohammad will attend and seek China’s help to track Low.

The last time Jho Low resurfaced was when he issued a statement blasting the selling price of his yacht Equanimity, which was purchased by Genting for RM514 million. He had allegedly bought the yacht for RM1 billion using 1MDB funds.

The 1MDB scandal has taken yet another mind-boggling turn! How do you feel about this turn of events: are you nervous about what will come next, or are you frankly impatient for it all to end? Sound off in the comments below! 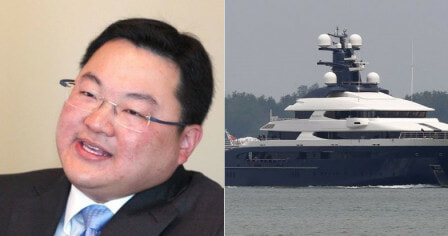