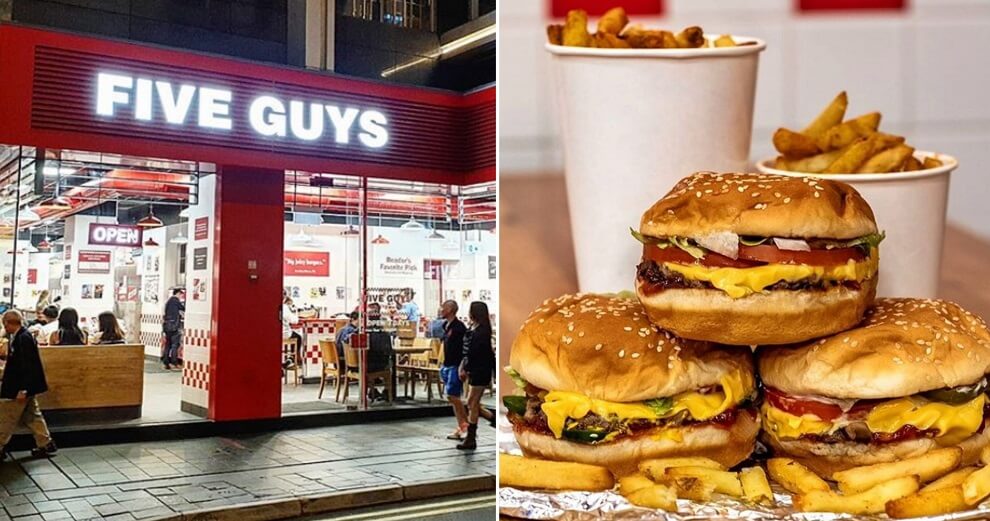 It looks like a huge chain could be making its way to Malaysian shores sometime this year!

Singaporean portal 8 DAYS, which was the first to report the opening of Shake Shack in Jewel Changi Airport earlier in April 2019, has now reported that the cult-favourite American burger chain Five Guys is headed to Singapore and Malaysia. 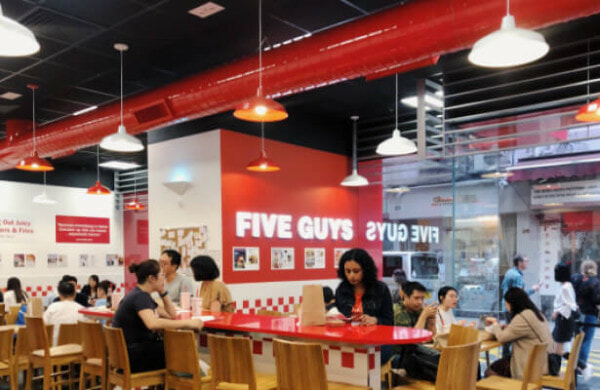 Citing an anonymous “credible F&B industry source”, 8 DAYS reported that Five Guys will be opening its first outlets in Singapore and Malaysia in the last quarter of 2019 (between October and December).

In late 2018, Five Guys opened its first ever Asian outlet in Hong Kong and it has proved to be a hit among locals.

Meanwhile, the Singapore-based portal stated that it has already reached out to Five Guys to confirm the report and is awaiting a reply.

Founded in 1986 by a married couple and their sons in Virginia, US, Five Guys is a fast casual restaurant famous for its classic burgers, hot dogs, fries, veggie sandwiches, and milkshakes. The husband, Jerry, along with his four sons, Jim, Matt, Chad, and Ben, were the original “Five Guys” behind this successful establishment.

Well, once this is confirmed by Five Guys themselves, we cannot wait until this cult-favourite chain makes its debut in Malaysia! 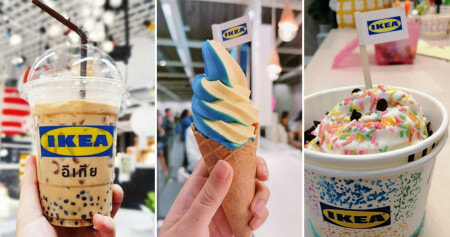