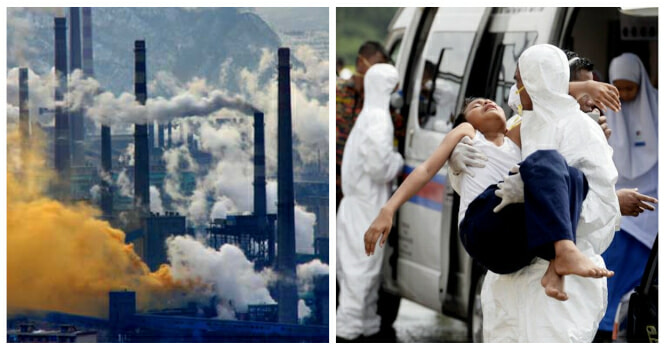 The world we live in today stands a very high chance of not being here tomorrow, due to how poorly we treated it.

Air pollution has emerged as one of the top leading causes of asthma, stroke, lung cancer and premature death. Besides health, its very existence also impacts the country’s economy. According to a report by FMT, environmental experts have calculated the annual costs of aiding air pollution in Malaysia, and you won’t believe it! 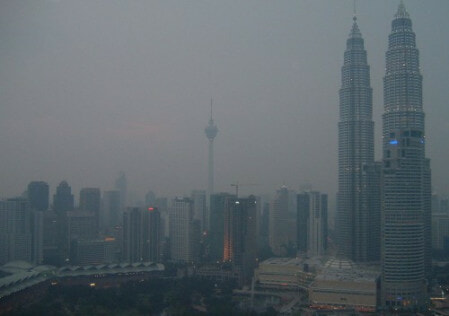 The grand total comes up to over 28 billion ringgit. In Malaysia, according to a report by Greenpeace, air pollution caused by the burning of fossil fuels can result in a cost that ranges from RM11.7 billion to RM28 billion a year with 10,000 premature deaths. Based on the Gross Domestic Product (GDP), that is a 1.9% loss to Malaysia’s economy every year due to air pollution. In fact, according to climate change expert from Pusat Tadbir dan Kajian Politik, Renard Siew, that number is probably a lot higher now.

“Air pollution should be expected to increase every year due to the growth in industrialisation and our constant need to burn fossil fuels”, he told FMT.

Other than Siew, another expert on the matter from Nottingham University, Malaysia, Matthew Ashfold, stated that besides fossil fuels, more focus should be given to the other minor burning(s) that contribute to the haze in the country every year. He pressed on requesting more research to be done on the impact of burning waste product in Malaysia, especially since air pollution is also caused by industries disposing of chemical waste. 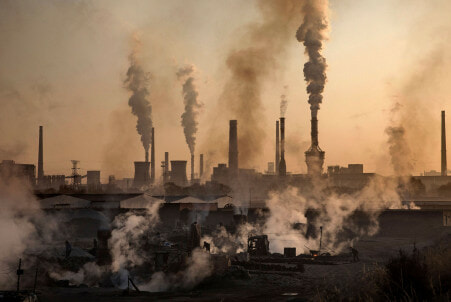 This was evident when a school in Johor had to be shut down twice in three months in July last year when air pollution caused by the factory nearby made students vomit, feeling nauseous and unable to properly breathe. Ashfold believes that these facts show how air pollution affects people’s mental health and performance, suggesting a larger impact on humans.

Together, they suggested more effort to go into developing public transport using renewable energy sources and cleaner fossil fuels as a means to contain air pollution. Besides that, switching from electrical energy to fossil fuel for transportation can also help to reduce greenhouse gas emissions. However, that plan would need improved integration and to be carried out on a bigger scale.

“We discovered, the usage of fossil fuels is costly and unfortunately, the companies that make a profit out of the production and consumption of fossil fuels do not pay that high cost., which is an unfair burden to the people, said a writer from the report.

What do you think? Let us know in the comments section below! 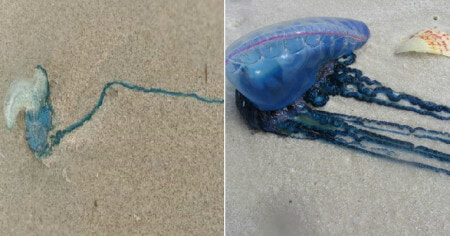