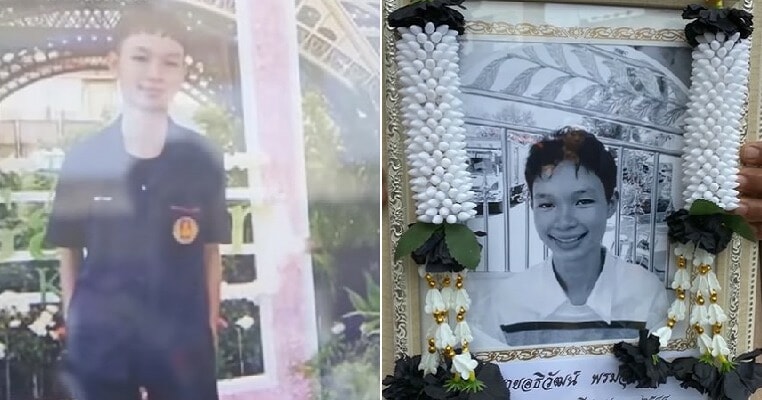 Thailand was rocked by the most devastating mass shooting they have ever seen which left 30 dead, including the gunman. Another 58 people were injured in the process and among the deceased, one of them was an 18-year-old Thai boy who was still studying. 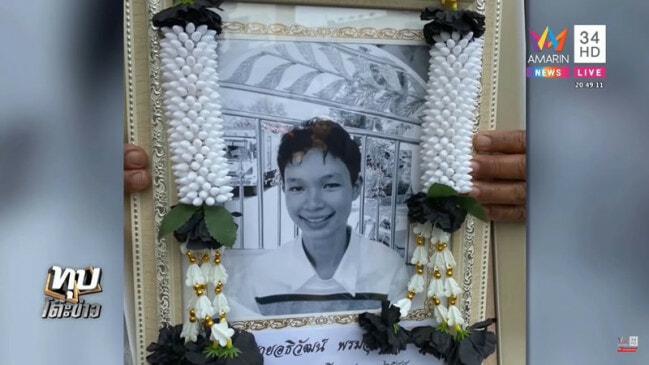 The incident took place at Terminal 21 in Nakhon Ratchasima or also known as Korat between 8th and 9th February. The boy, known as Ativa, is a real-life hero because he saved eight people’s lives but unfortunately, he died in the process, China Press reported.

On that fateful day, the shooter had escaped to the LG level of the mall to the freezer room where he met Ativa, who was there as well. There were eight other people in the room as well and the brave boy courageously stepped up to block the door so the shooter could not enter. 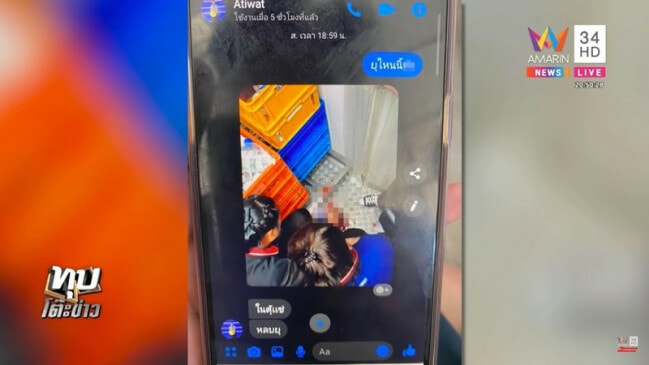 There was a brief struggle but ultimately, Ativa lost the fight and was killed by the shooter. Due to Ativa’s bravery in trying to stop the shooter, the other eight innocent people in the room managed to take advantage of the shooter’s distraction to escape successfully.

Ativa’s 73-year-old grandmother tearfully said that Ativa was still a student and he had just finished high school. His mother works in Terminal 21 as a cleaner so that she could send her son to college. His grandmother described him as a very obedient and quiet child who never complains. 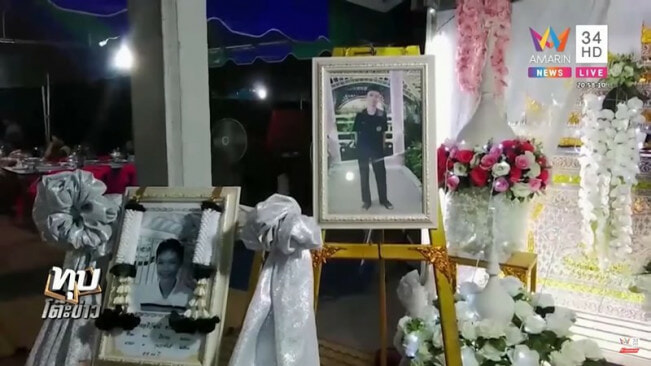 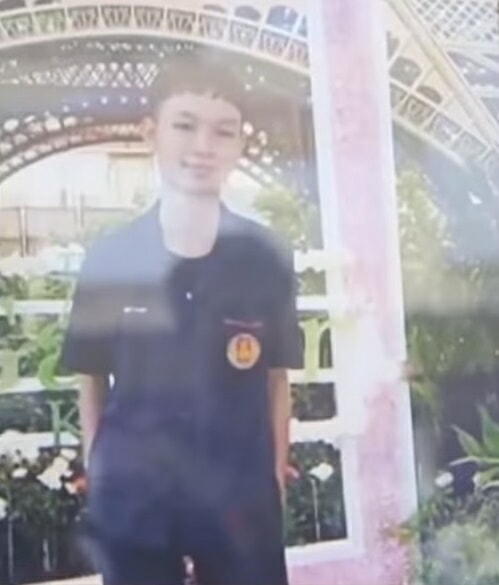 She never expected that her quiet and shy grandson would lose his life just like that. The grandmother said that she didn’t know her grandson was a victim of the shooting as she wasn’t watching the news at that time. She only found out later, when a neighbour who saw the news rushed over to tell her about it.

The grieving grandmother said, “He should have been full of hopes for his future but because of this senseless shooting, Ativa lost his life at such a young age.” She added that she hoped the Thai government would come forward to help the families of the victims who were involved in the shooting.

RIP, Ativa. You were a true hero and because of your bravery, you managed to save eight lives. 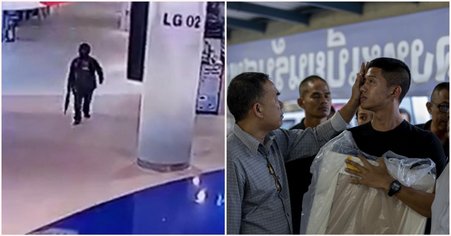