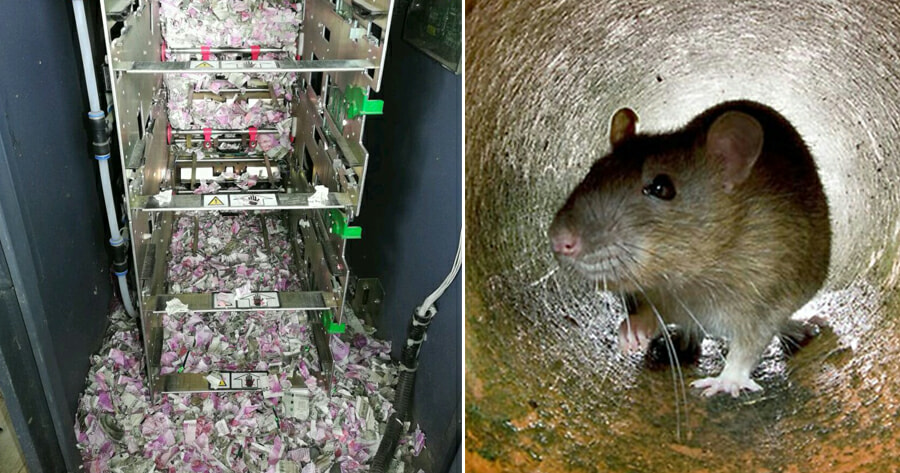 Very often we hear about ATM machines getting broken into by people who are desperate for cash, or who just got nothing else better to do. Well, this time the robbers aren’t the usual thieves.

An ATM machine in India was recently robbed on Thursday (June 21), but the perpetrators are not who you would expect them to be. That’s because they were not humans, but rodents! Yes, you heard that right.

It is unknown how many of them there were, but several rats had gnawed through over a million rupees of banknotes after they broke into a cash machine in Assam state, reported New Straits Times.

An estimated amount of 1.2 million rupees (approx. RM72,000) were ruined as the rats had munched through the bank notes. Images showed an ATM filled with torn and shredded 500 and 2,000 rupee bills. Talk about having expensive taste. 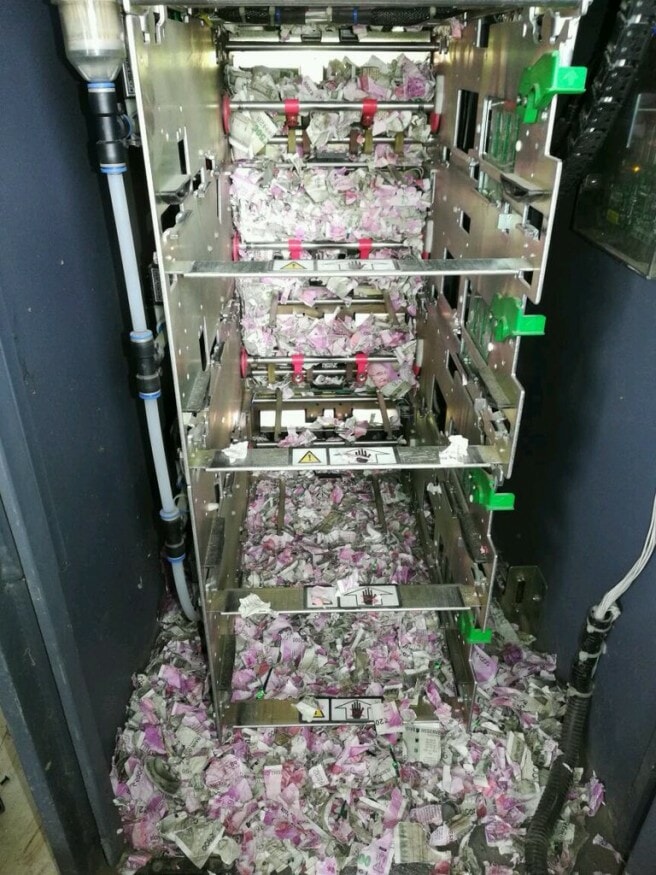 This went undetected right until locals complained to bank officials that the ATM had stopped dispensing cash, reported the police in Tinkusia.

They had even found a dead rat among the torn bank notes. Eww!

“The bank officials came to check the ATM machine last week and found a dead rat and shredded banknotes when it was opened,” said district police superintendent Mugdhajyoti Dev Mahanta. 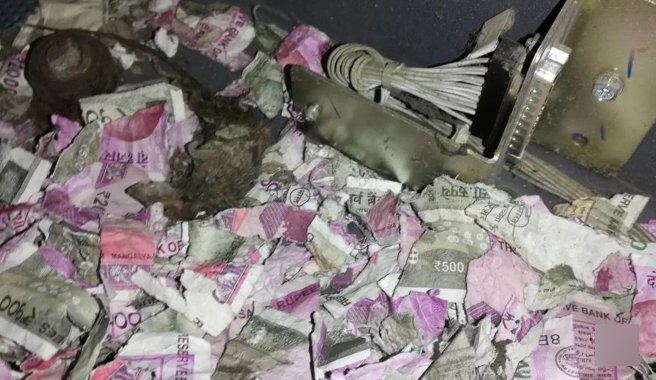 “We’ve checked and there is no other criminal or conspiracy angle to the incident. It looks like the rats entered the machine through a small opening of some wires.”

Looks like those rats must’ve had quite a party in there. It’s a pity so much money was wasted though.

Also read: Loyal Cat Waits for Dead Owner to Return Despite Being Severely Injured in Fire 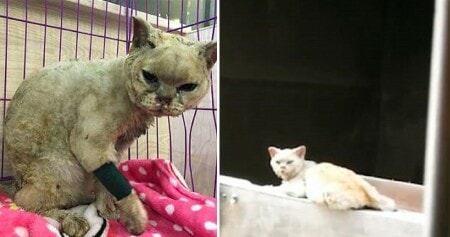