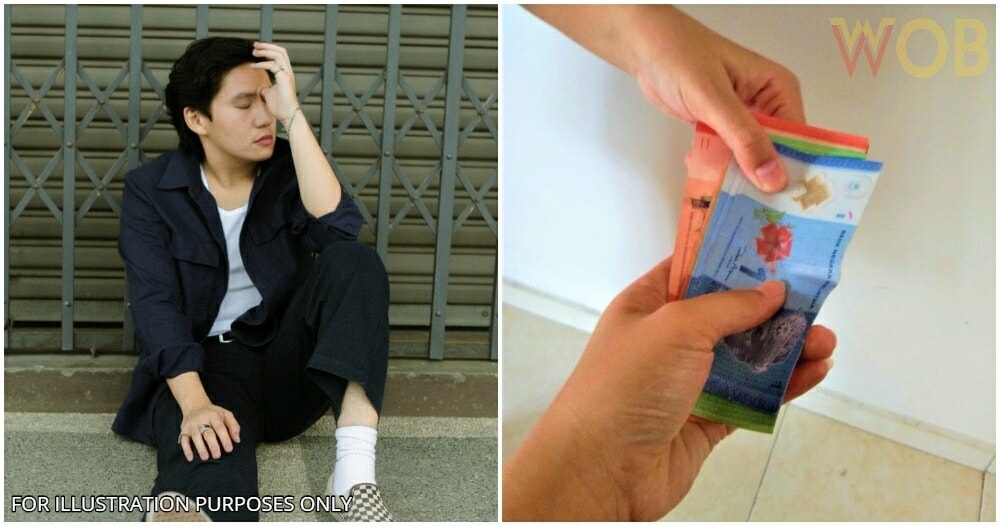 With the announcement of the implementation of a state-wide CMCO in KL, Selangor and Putrajaya, many people lost their incomes over the span of 24 hours.

A netizen by the display name @adrianNCF told the story of how he went to a Chinese traditional medicine store at Jalan Puchong near Parklane and saw a distressed man nearby.

In a thread that he posted in the evening of 12 October, he recounted:

“Just now I went to the Chinese traditional medicine store to buy milk powder as we ran out of it. After that, I passed by a man who was sitting outside of a 99 Speedmart with his head down.” 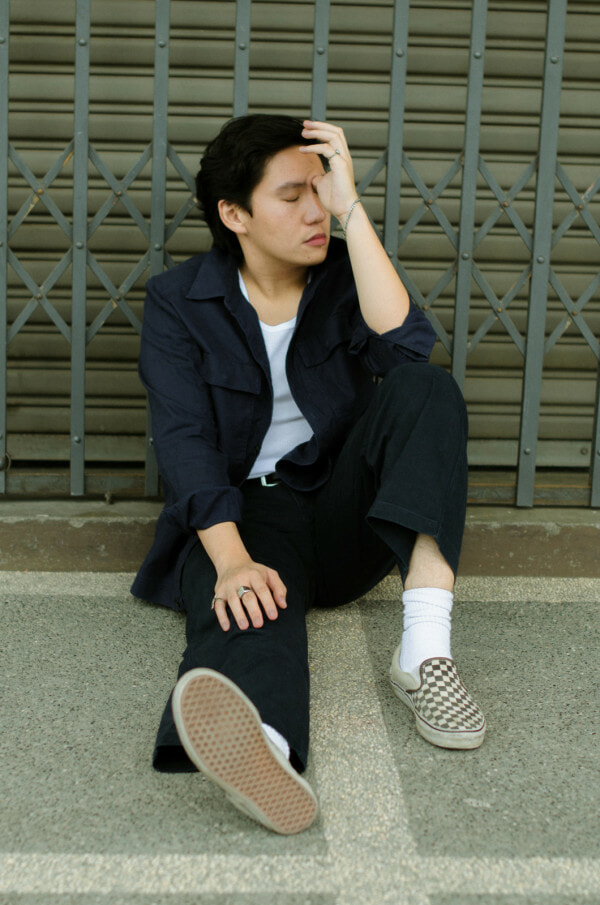 Adrian approached him and asked if he was okay, the man said:

“My boss just told me that I will not have a job for the next two weeks due to the CMCO. It’s still early October so I will not have enough money to buy essentials for my family.”

Adrian had RM250 on him that time and after buying milk powder, he had RM200 left. Without hesitation, he handed the RM200 to the man. Adrian recalled that the man was so surprised that he started crying and shook Adrian’s hand. Adrian told him,

“Quickly get what you need and go home to your family, they are waiting for you.” 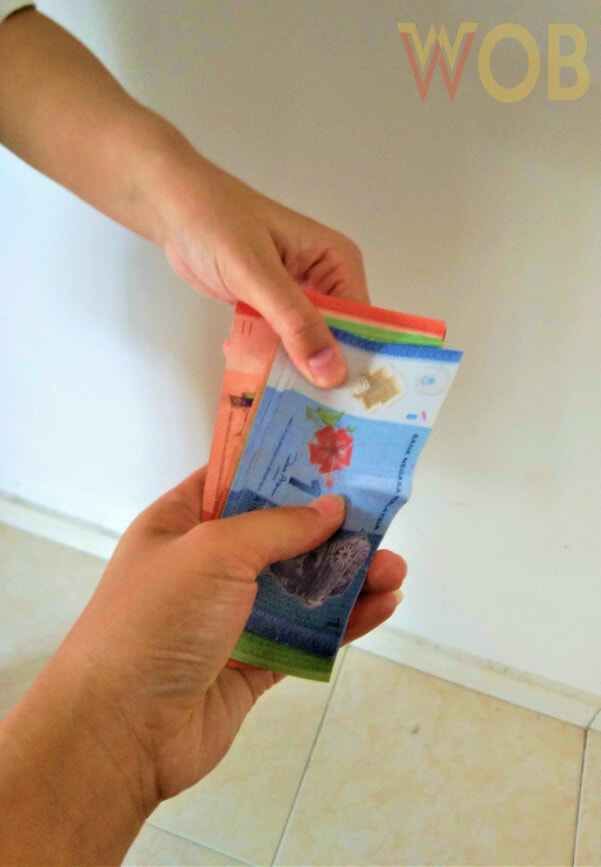 Adrian doesn’t know the name of the man or where he’s from. But what he knows is that now is the time for everyone to unite and look out for each other.

“Today I can afford to do this, I will help as many people as I can as right now, it’s #RakyatJagaRakyat.”

Speaking to World of Buzz, Adrian would also like to say,

“There are a lot of people out there who needs help, not just financially but also mentally. So we need to look out for each other.”

Those are truly words to live by! Thank you for helping a stranger and his family out, Adrian!

Also read: “How will we survive?” M’sian Shares How Sudden CMCO Has Affected Business In Less Than 24 Hours 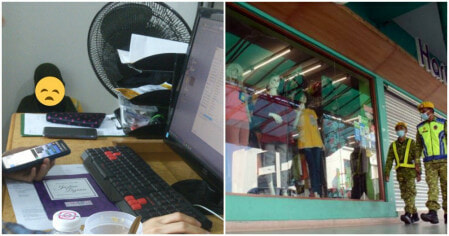