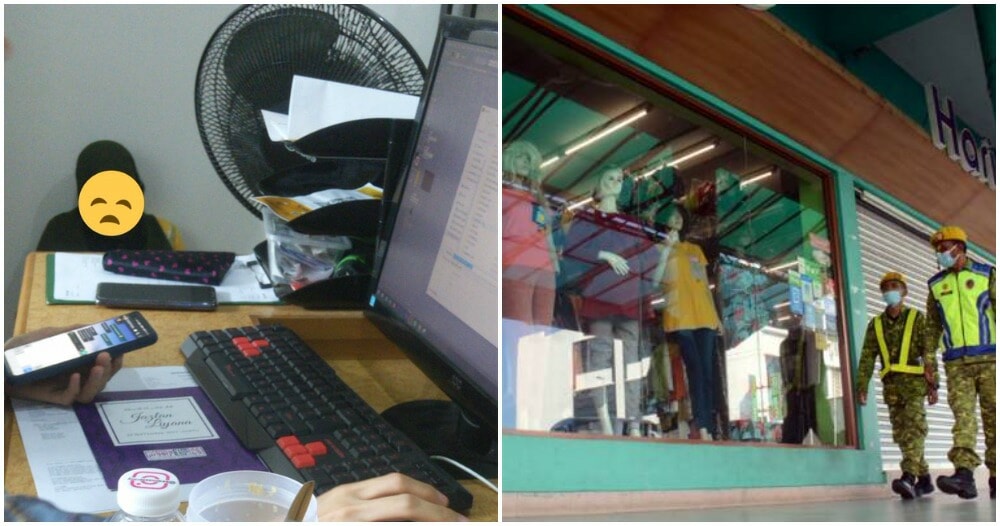 After the sudden announcement that Kuala Lumpur, Selangor and Putrajaya would be placed under a Conditional Movement Control Order starting midnight today (14 October), Malaysians unsurprisingly went into an uproar.

Not only was the announcement made in such short notice, but extensive details regarding the SOPs were also not provided. This led to many people even panic buying. However, beyond supplies finishing, the one who is really going to be affected by this CMCO are SMEs. Most of them were just getting back on their feet after the MCO and this news definitely doesn’t bode well.

Twitter user Ikmal Hanif shared a heartbreaking picture of his boss in distress right after the announcement was made. “Business was just going up. The company savings were just getting higher. Just as we were able to breathe, we’re drowning again now,” he said. 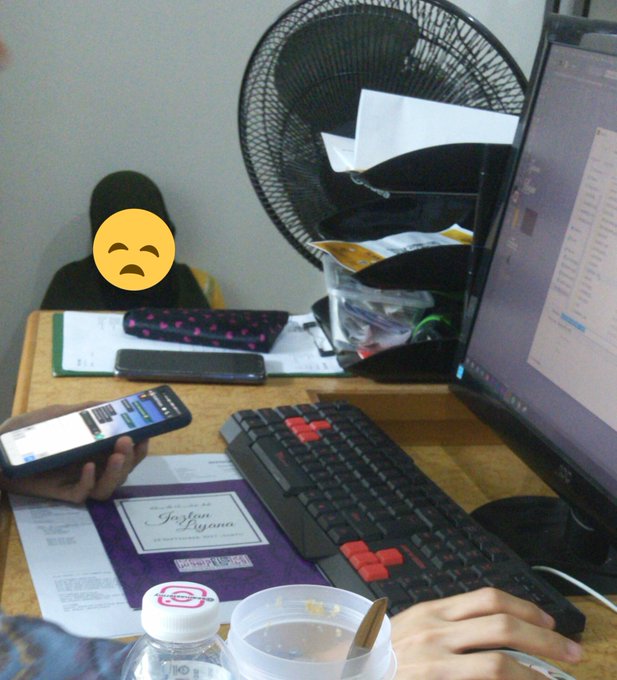 Ikmal added that since they’re in the business of making door gifts and wedding designs, their orders are being cancelled and postponed. Social events such as weddings are not allowed during the CMCO. Their business is dropping drastically and there’s more to come.

“How are small businesses going to survive?” 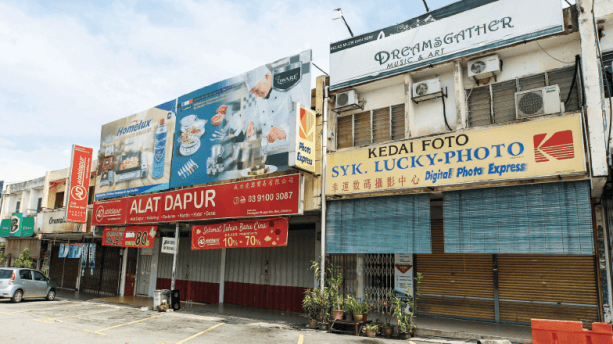 He even said that during the meeting on how they were going to survive during this period, everyone was holding back their tears because no one has any idea how to sustain themselves.

In the end, Ikmal simply said that we’re in the same storm but not the same boat. Those with capital are doing well through the pandemic, while those without are suffering.

Who is going to suffer due to these last-minute decisions? At this point, while we’re definitely not surprised, it still hurts to see so many hardworking Malaysians suffer from another round of CMCO. 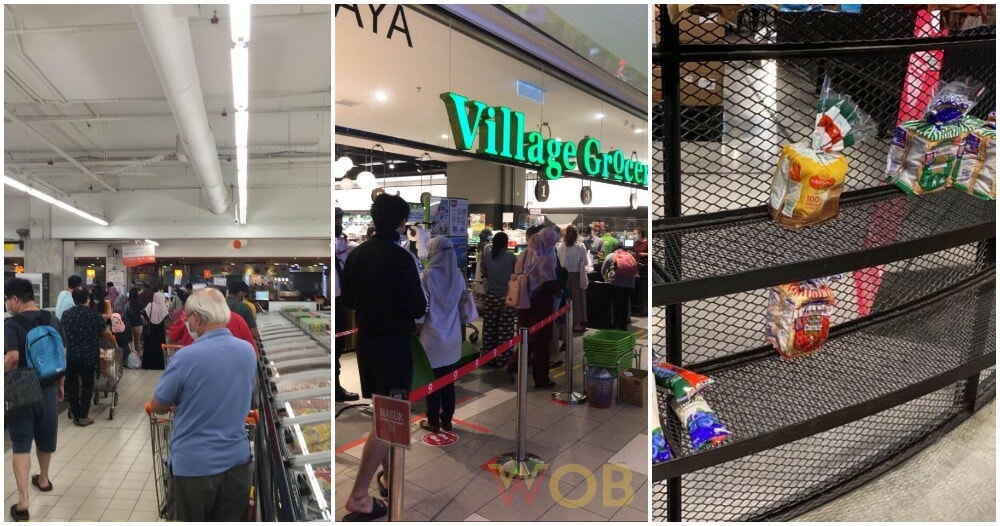