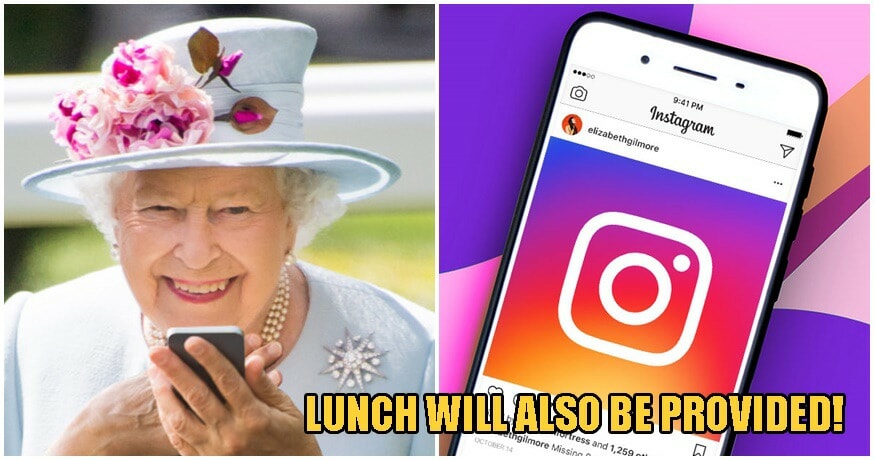 Social media has become an indispensable part of daily life, that much we can agree on. In fact, it’s influence has become so integral to our daily lives that even dignitaries and members of royalty have started to hop on the social media bandwagon. Most famously, a recently impeached President is also a fan, often seen going on angry rants.

But one Royal face has held off on social media and stood the test of both time and tradition, until now: Queen Elizabeth II. Famously private, Her Majesty reserves a closed lock-and-key on what goes on behind the doors of Buckingham Palace. But that soon may change, as this report from Astro Awani goes to show!

In a sudden move that may be pretty hard to believe, Her Majesty is now looking for a ‘head of digital engagement’. Which translates to ‘the social media guy’. Yes, Her Majesty wants someone to run her own social media accounts for her.

The annual pay would be up to 50,000 GBP (RM269k) or around 4,200 GBP a month (RM22k), and include free lunch. The help-wanted notice was posted online on December 12th 2019, and if you’re interested in applying for the position you may do so at the Royal Family’s own official website.

As long as you are social media savvy and know your way around analytic tools used in social media, you may be in the running to be Queen Elizabeth II’s very own (and very first in the monarchy’s history) Royal Head of Digital Engagement. Fancy!

So how many of you are planning on applying for the position?

Also read: Our Raja Permaisuri Agong Uploads The Cutest Candid EVER & Netizens Are In Love! 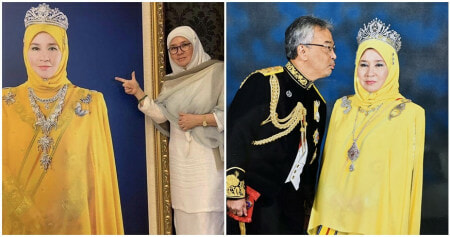