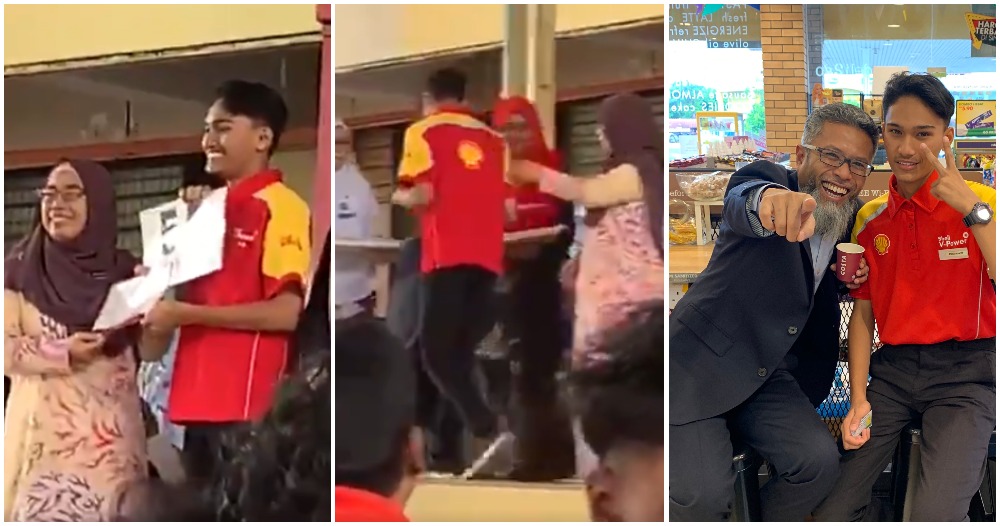 We are in the era of Internet where you can post something, anything at all and the next thing you know, it will be viral across the country.

This is the story of Amir (@amirfufu) on Twitter and how a dare on the platform has changed his life. The tweet has garnered about 12k retweets and 11.2k likes!

It started off with a thought about what Amir wanted to wear to take his results and he had this thought of wearing the Shell shirt (he works there part-time) at the back of his mind. Then he started a Twitter dare that said that if he got 6.5k retweets he would be wearing his work clothes to take his results. Of course, netizens were amused with this and decided to play along. The next morning, he saw that the number of retweets had already gone past 6.5k and he knew that he had to keep his end of the deal. So he went with it and was basically a good sport about it. 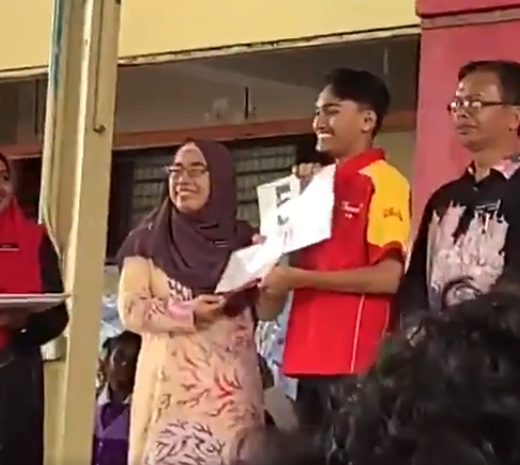 When he went to school, the SPM candidates were all at the assembly grounds and they were announcing the results. When it was Amir’s turn, it turns out that he had gotten 5A’s, 3 B’s and 1 C. Pretty good results if you ask me!

The clip of him going up the stage to get his award has since been viewed half a million times! When asked about how he studied, Amir said that he started studying for SPM 6 months prior to the examination. At that time, he was one of those students who played truant in class and one day, he felt a little envious of his classmates’ success. So he just decided that he was going to study and that he did! When he got his results, he was overwhelmed as he never thought that he would be getting good results. His parents were also very proud of him. 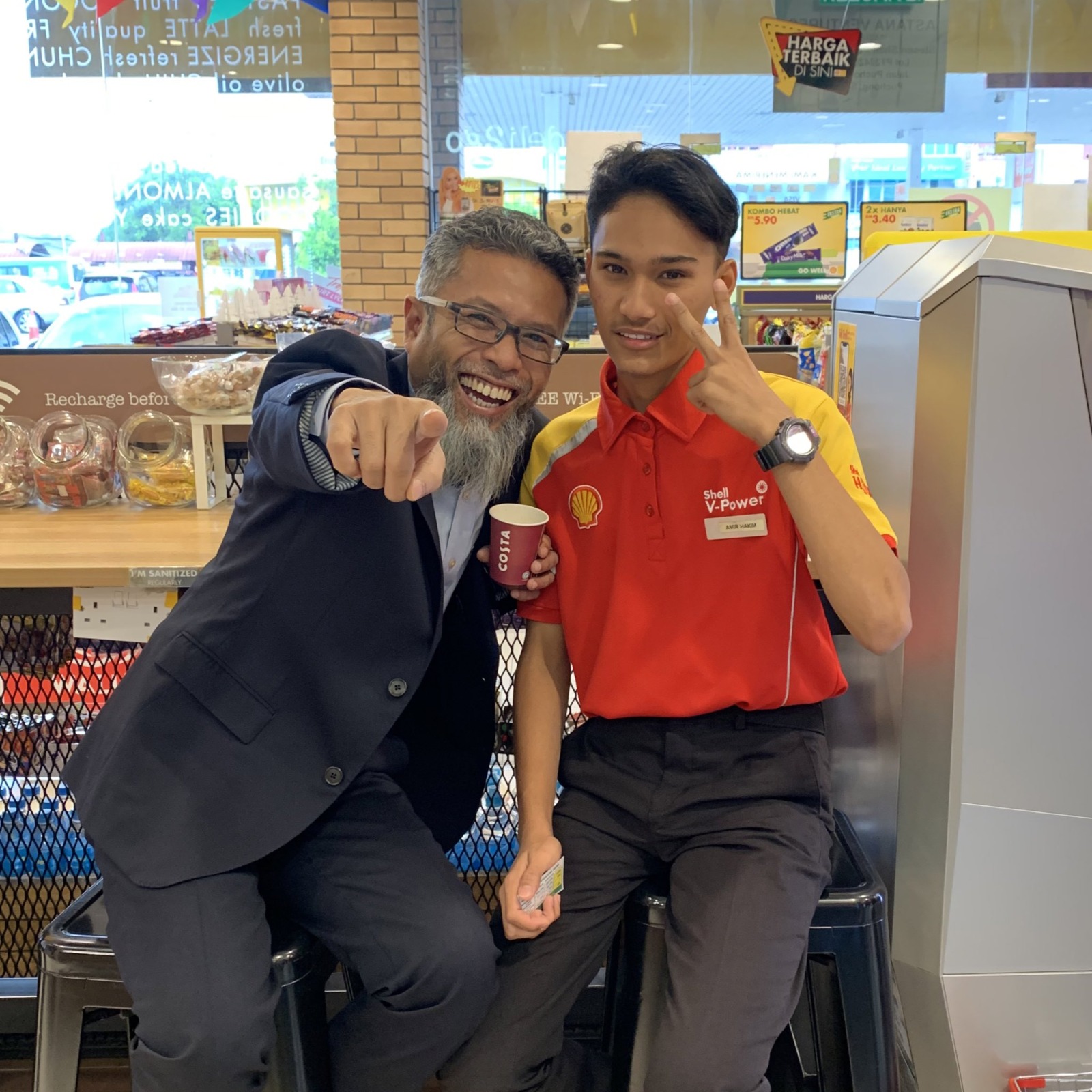 When the Amir’s manager told him that the Managing Director of Shell Malaysia wanted to meet him and his family, Amir flipped out! The fated meeting was this morning (6th March) at the branch where Amir worked. The Managing Director, Mr. Shairan gave Amir a few gifts for his hard work and told him about a 3-year program where Amir can learn more about the company & the oil and gas industry, which can help to boost his career in the organisation.

We’re proud of you Amir! We wish you all the best in your future endeavours and also congratulations!

Also read: Meet Nuraini, The Daughter of a Garbage Truck Driver With a STPM Score Of 4.0 & 5A’s 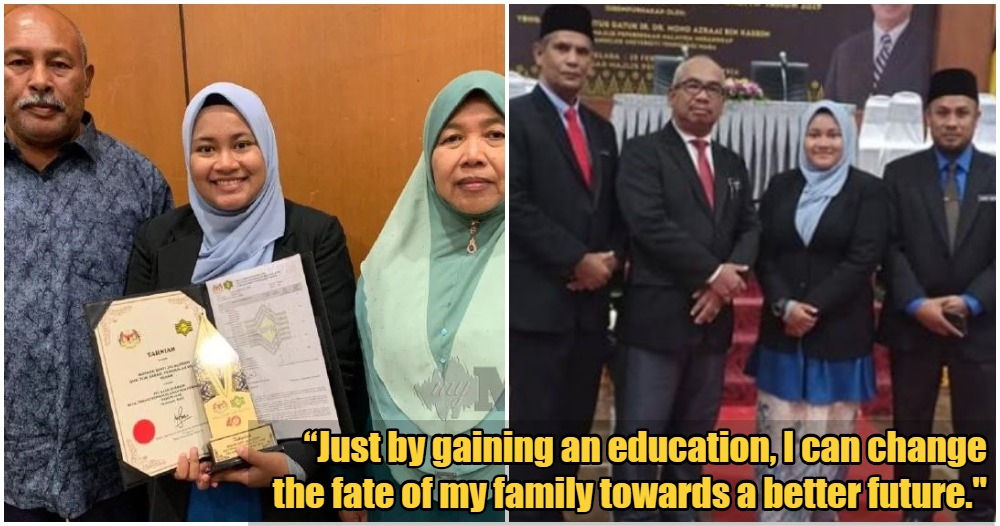