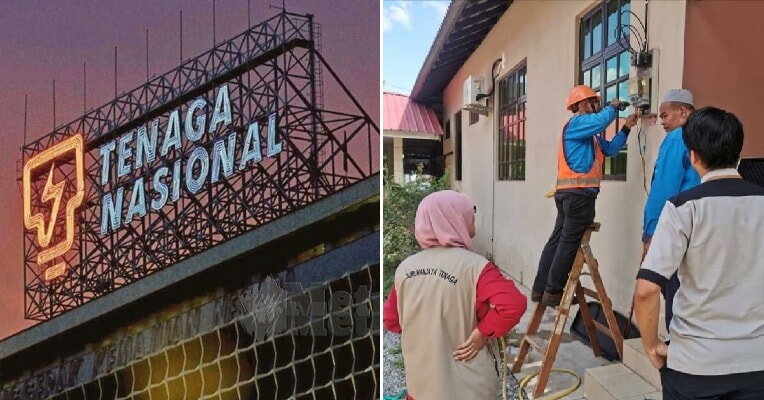 You’ve probably heard about some users who have been experiencing issues with their Tenaga Nasional Berhad (TNB) bills recently, with a few of them venting their frustrations on social media. They claim that there has been a sharp spike in their electricity bills for the month of May, and in some cases, the bill has even doubled.

If you are one of these people or know someone who has been facing similar issues, then you’ll be glad to know that TNB is taking these complaints very seriously. According to Bernama, TNB says that they are doing their best to resolve these issues and are investigating each complaint. 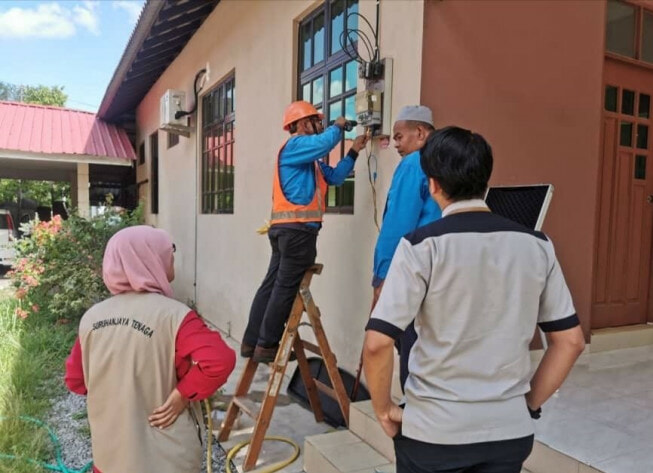 “All efforts are focused towards attending to our customers’ concerns based on their reports lodged or complaints made directly to us. We are attending to all cases with the intention of resolving them as soon as possible. For those with exceptionally high bills, please come to Kedai Tenaga or contact our CareLine number at 1-300-88-5454 so that we can do a thorough check,” TNB Chief Retail Officer, Ir. Megat Jalaluddin Megat Hassan said.

Here’s what you should do if your electricity bill is affected: 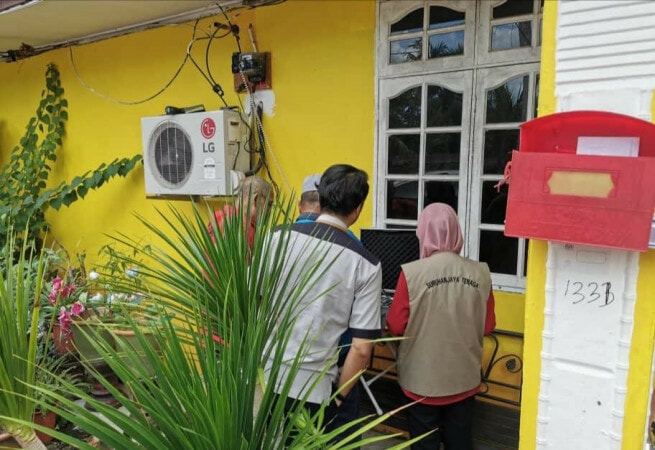 TNB confirms that they have established a special taskforce team to investigate and monitor all the complaints and reports received. They will run checks on the affected household such as meter accuracy tests, and will explain the electricity bill spike to users. This team says that if the sudden spike in the electricity bill is not caused by household consumption, they will refund the money to the owner’s respective account. 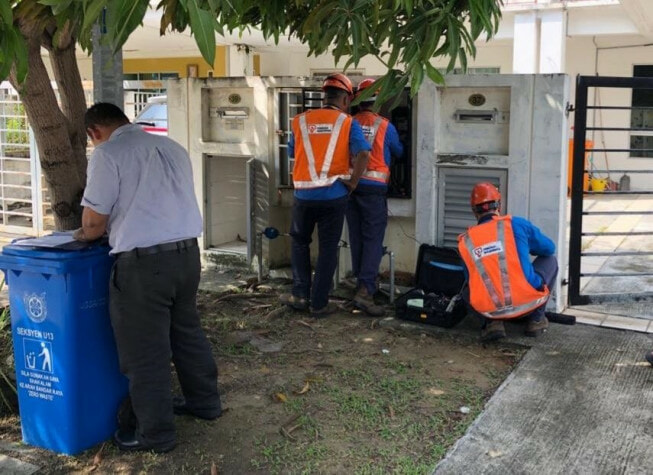 TNB President and CEO Amir Hamzah Azizan explains that currently, they received 14,649 complaints during the two months of April and May. From these complaints, 11,331 cases have been resolved, while another 3,318 cases are still under the process of investigation, Malaysiakini reports.

There have been speculations that the increase in the electricity bill was due to the installation of the new “smart meters” but TNB says this is not true. There was a technical glitch between 15th and 20th May which had interrupted the system. As a result of this, some users might have received pro-rated bills caused by delays in meter readings.

Remember, if you’re having any problems with TNB, don’t hesitate to contact them for help!