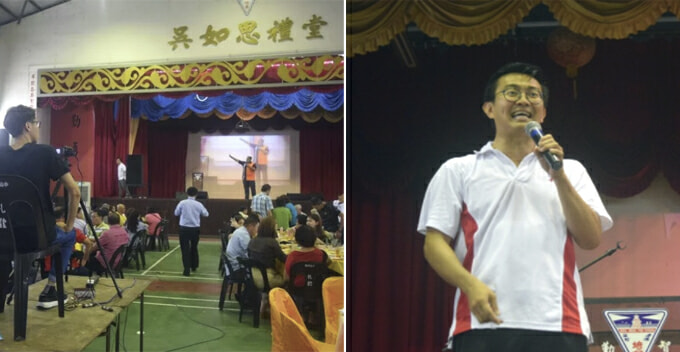 The political scene in Malaysia is indeed a very colourful one, even more so when the general election is closing in.

A private secondary school in Pontian, Johor recently received a warning letter from the Johor Education Department, all because they rented out the school hall to Democratic Action Party (DAP) for a function. 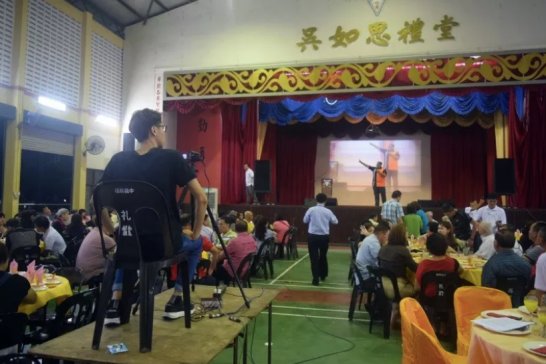 The head of the school board of Pei Chun High School, Lim had confirmed with Sinchew reporters that they received the letter on 5 April. The content clearly stated that the school could be held against the law for renting the hall out to DAP. Hence, they could face imprisonment or a RM5,000 fine.

“Besides the warning letter from the Johor Education Department, an officer from Pejabat Pendidikan Pontian had earlier gone to the school to verbally warn us against renting the hall to DAP,” Lim said. 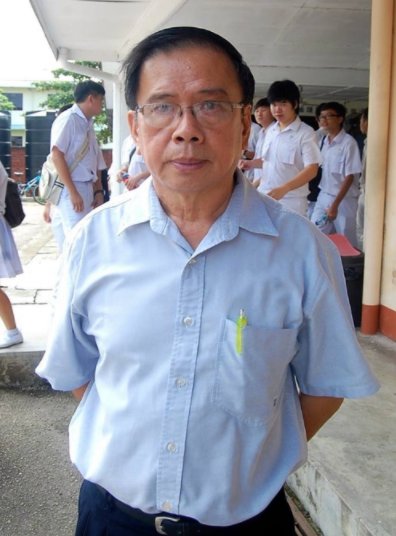 Not too long ago, the same school also rented the same hall to Gerakan and MCA to host their political events, and not a single letter from the authorities was received. Double standards much?

“For the longest time, Pei Chun High School would rent out the hall to any political party to host their functions, as long as the party is registered and no illegal activity is involved,” Lim said.

For the past 10 years, the school has been renting out their hall without a hitch, until last week. Since the hall is the private property of the school, Lim worried that if the government has one hand in the renting business, their source of income and authority over the hall may be affected. 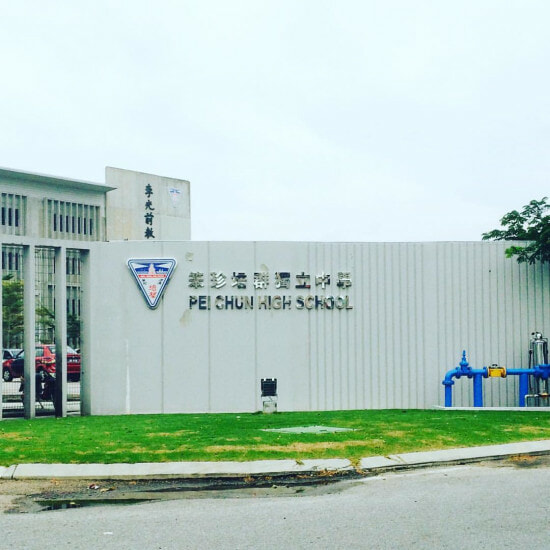 Despite the letter, the event went on as usual, but DAP ditched the idea of decorating the hall with party flags and promised not to rent the hall from the school anymore, in order to save the private school from unnecessary problems.

Some politicians argued that this has nothing to do with DAP, because the Ministry of Education has stated that no school hall is allowed to be rented to any political party for any political events. This is to prevent dragging political agendas into schools.

Somebody please inform MCA and Gerakan about this law!

We hope no one will be sacked from the school after this incident, especially with the general election being so close. Anyway, what’s your thoughts on this issue? Tell us in the comment section! 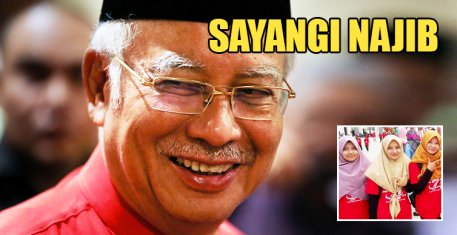