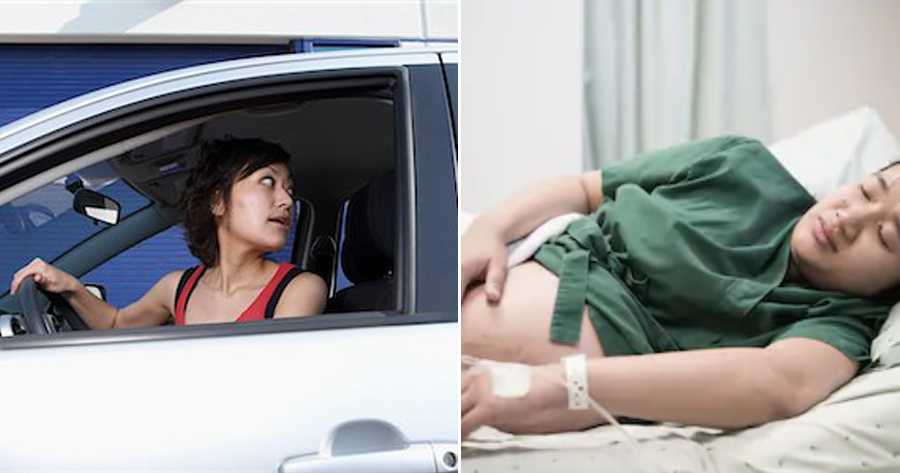 A pregnant woman was killed when her sister knocked her down with the car she was driving, reported Oriental Daily.

The incident happened in China on 19th October at about 2pm when the sister was about to park the car. But because she didn’t know how to reverse park properly, the pregnant woman was asked to get off the car and guide her sister. 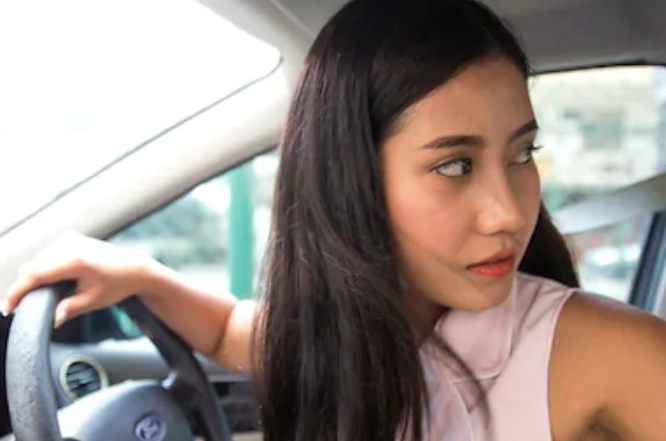 So she got down and stood behind the car to give instructions on how to park, but she was unexpectedly knocked down by her sister who pressed the accelerator pedal instead of the brake pedal.

She fell to the ground and screamed out in pain as residents in the area rushed to help her when they heard a loud noise. 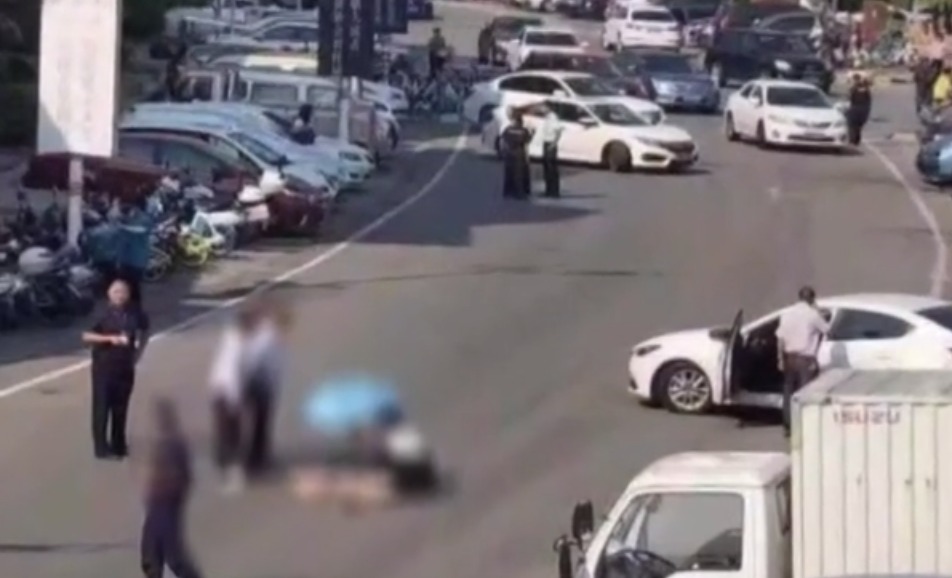 The pregnant woman lay in the middle of the road, pale and losing a lot of blood while her sister could not do anything but cry and ask for help.

At first, the people around the pregnant woman thought that her pain was due to her amniotic fluid breaking and suspected that she had gone into labour, but when they realised that this was not the case and that her life was in danger, they called an ambulance. 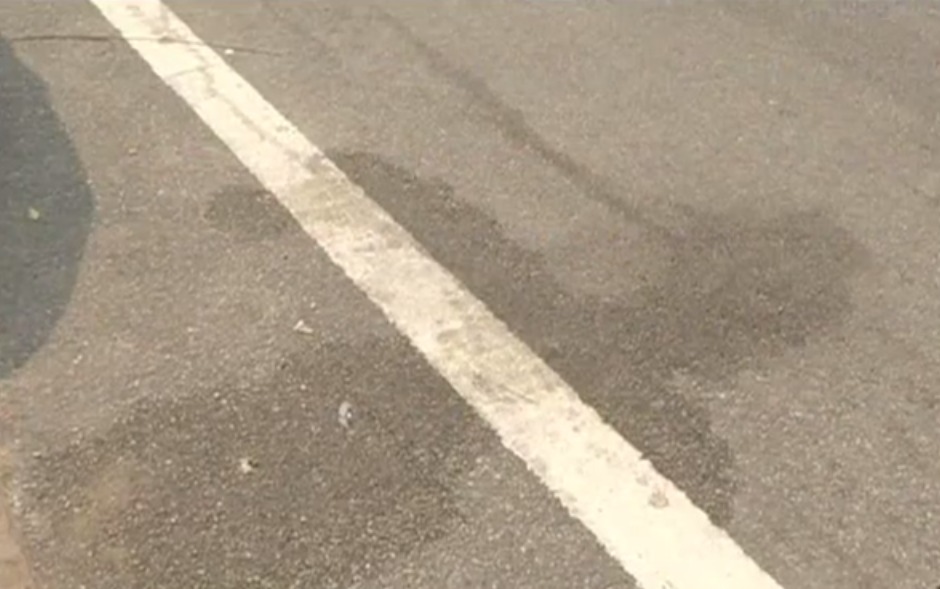 When the medical team arrived at the scene, the pregnant woman was already unconscious and was declared dead at the hospital. Her baby could not be saved either.

The police said that the cause of the accident is still unknown, although some people are saying that the sister was talking on the phone while she was reversing the car and did not realise that the car was still moving.

In regard to this, experts want to remind those helping someone reverse their car to stand at a place where they can be seen and not in the blind spot where they could possibly get knocked down. If possible, try to find something to stand behind just in case the driver loses control of the vehicle. 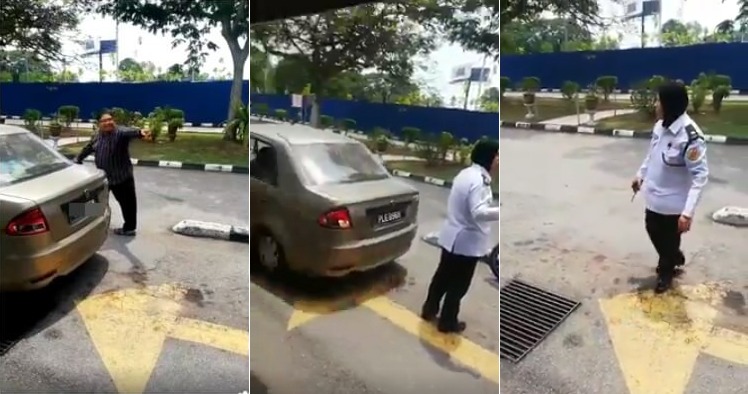