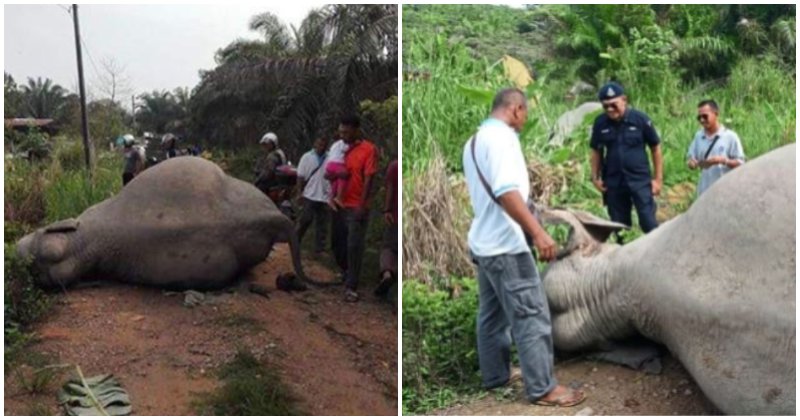 Humans have once again proven to be more dangerous to wildlife than the other way around.

Assistant commissioner Mohd Abduh Ismail, who is the chief of the police in Kluang, received a call in the morning of the 4th of June, informing him that 3 female elephants were found dead at Kampung Seri Timur 3.

The animals were believed to have been poisoned, though the sadder part is that all 3 elephants were pregnant. 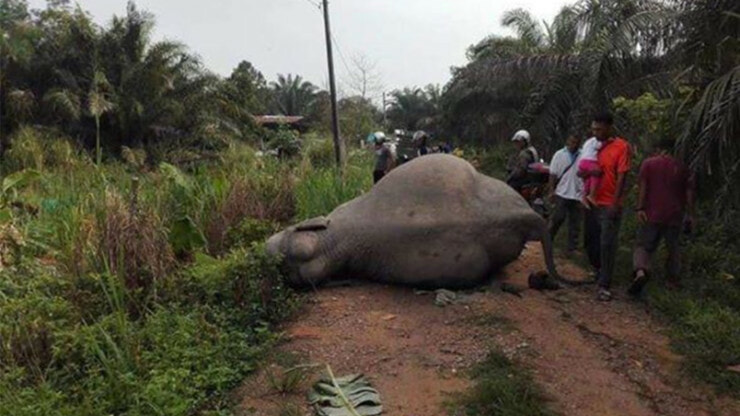 The Department of Wildlife and National Parks Peninsular Malaysia (PERHILITAN) has been called and representatives are already on the scene to conduct further investigations and to plan the next course of action.

In the meantime, PERHILITAN Johor’s director, Salman Saaban has informed the public that they are awaiting the forensic results to confirm the elephants’ cause of death and a statement should be released soon.

Pictures of the elephants’ bodies have since been actively spread on social media, where villagers can be seen observing the bodies of the poor creatures.

Here’s to hoping that the authorities catch the guilty party. 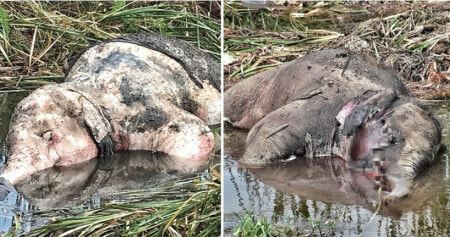