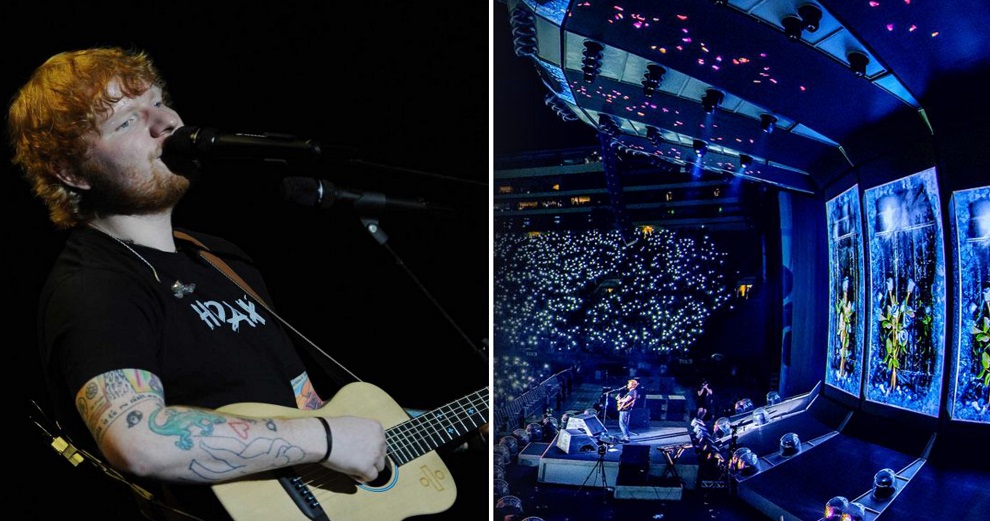 Malaysian fans were ecstatic when news of Ed Sheeran returning to Kuala Lumpur for another concert, this time at the Bukit Jalil National Stadium on 13th April, was announced just a few weeks ago. However, it appears that many tickets are being sold using unscrupulous methods. 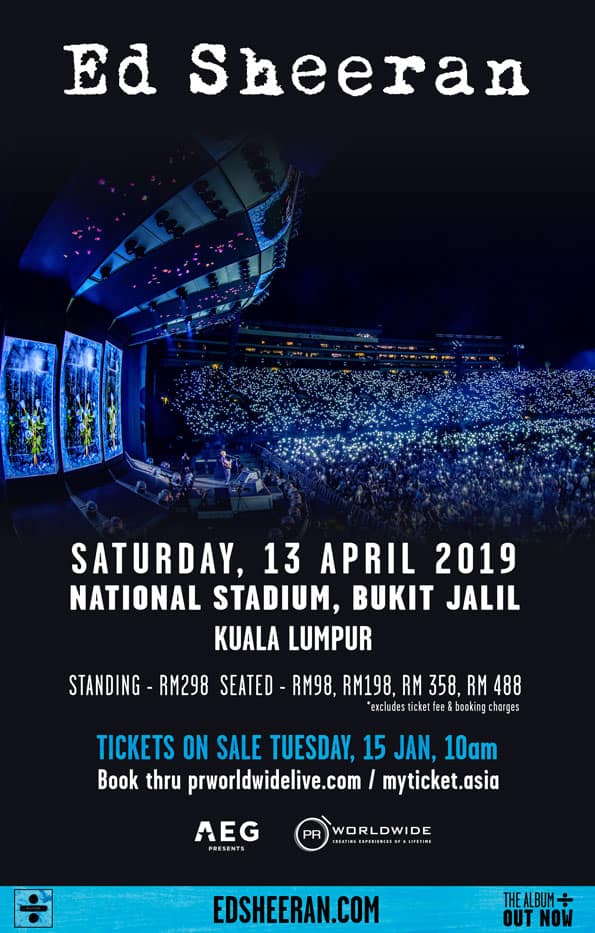 In a press statement that was recently released by concert organisers PR Worldwide, it was confirmed that tickets for the British singer’s upcoming concert were being resold at three times the original price. An excerpt from their statement reads,

“As with other major sold-out shows in Malaysia and around the region, Ed’s Kuala Lumpur concert tickets are now being resold at up to 3 times the face value on secondary online reselling platforms such as Viagogo, StubHub, Shopee, Carousell, Lazada, Facebook, Twitter, Instagram, Mudah, 11Street and other non-authorised ticket sellers is considered illegal.”

“Concert promoter, PR Worldwide, have condemned ticket buyers who have deliberately ignored the terms and conditions of purchase and are now reselling those tickets at inflated prices.” 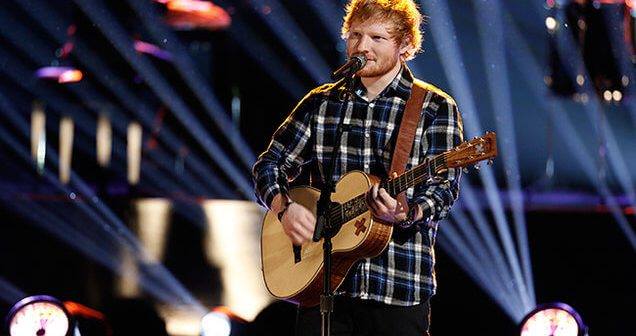 It was also revealed that fake tickets were being sold on these unofficial platforms. Paramananthan Rajagopal, Managing Director of PR Worldwide was quoted as saying,

“People are taking advantage of these reselling platforms and we have found that more and more fake tickets are also being sold; tickets with fake barcodes and ones with seats that don’t even exist at the venue.”

So, in an effort to prevent ticket reselling, the concert organisers have announced that all tickets sold on official platforms will have names of ticket purchasers printed on them. The managing director continued,

“Upon arrival, purchasers may be required to provide a valid photo ID that matches the name on the ticket(s) to gain admission. This stops secondary sites and ticket touts being able to resell tickets at inflated prices and ripping off fans.”

Those keen on purchasing tickets to Ed Sheeran’s upcoming concert at the Bukit Jalil National Stadium can do so via the following official portals:

Meanwhile, those keen on being placed on a wait list for specific ticket categories that may not be currently available can contact PR Worldwide via their website or by calling 03-74933010. Customers can also contact PR Worldwide to purchase standing pen tickets, which are still available.

PR Worldwide also addressed the issue of ticket reselling in regards to Ed Sheeran’s previous concert at Axiata Arena in 2017 and announced they would be disabling the barcodes of resold tickets to curb this problem.

So, if you’re interested in attending Ed Sheeran’s upcoming concert, be sure to buy your tickets via the official channels! 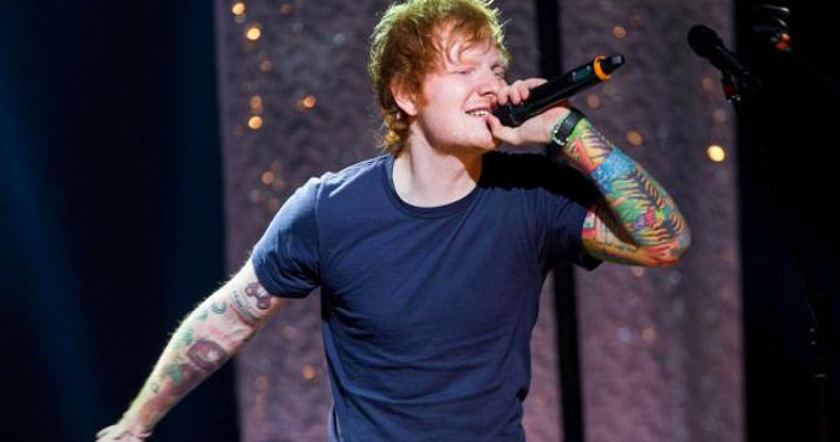