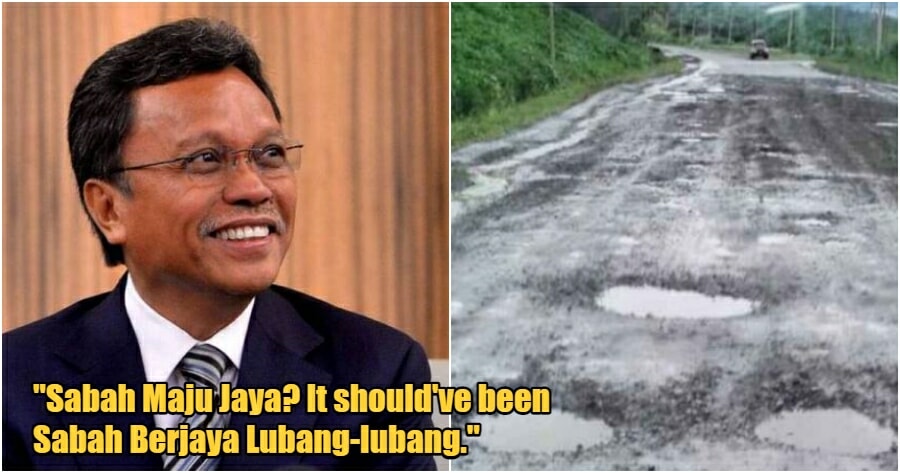 Potholes are not only troublesome but also dangerous to road users. Some potholes are deep enough to cause accidents, or at least a hefty maintenance fee if no one is injured.

Just recently, the president of Warisan, Datuk Seri Mohd Shafie Apdal ridiculed the slogan of the state government – Sabah Maju Jaya. However, since some places in the states are still filled with unfixed potholes, Shafie did not think that the slogan reflects the condition in Sabah. In fact, he had a better idea for a precise slogan – Sabah Berjaya Lubang Lubang. 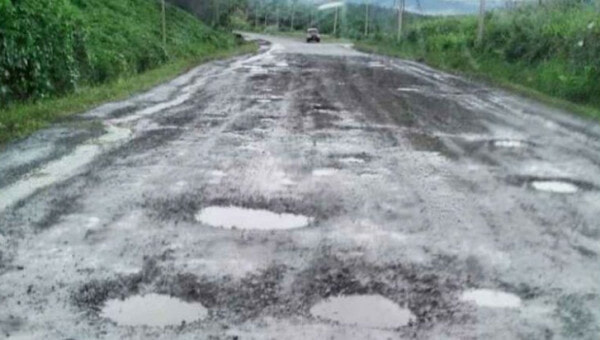 Shafie was referring to the condition of the road in Kalabankan, Sabah as the potholes there are out of control. In response to the pothole situation, Shafie said that this is the consequence of the improper distribution of the wealth of Sabahans. 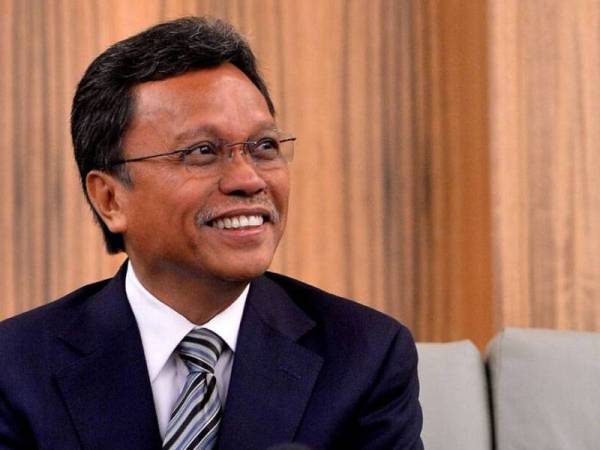 Potholes are not the only issue raised by Shafie, as he also mentioned about the destroyed habitats of wild animals, like elephants.

“If elephants could vote, they won’t even vote for the Government of Sabah as they’re venting their anger on humans.”

Shafie also took the opportunity to point out that some politicians in the state are merely making names for themselves which did not only lead to the conditions in Sabah, but also the messy state of the state government.

In terms of improving the current state of the place, he believes that only true Sabahans have the ability to do so.

“Only a political party formed by real Sabahans can maintain the dignity of fellow Sabahans.”

Dear Sabahans, do you agree with Shafie’s take on this matter? When do you think the road will be fixed for the safety of the users? 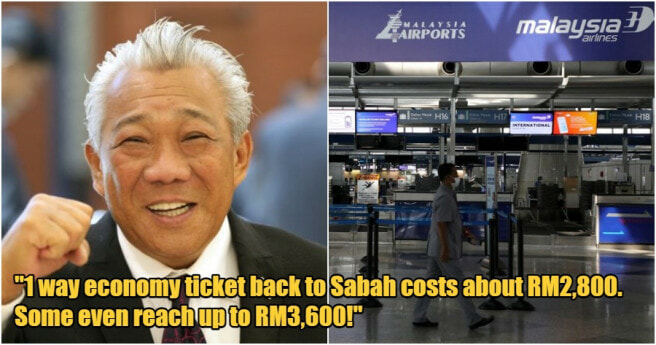