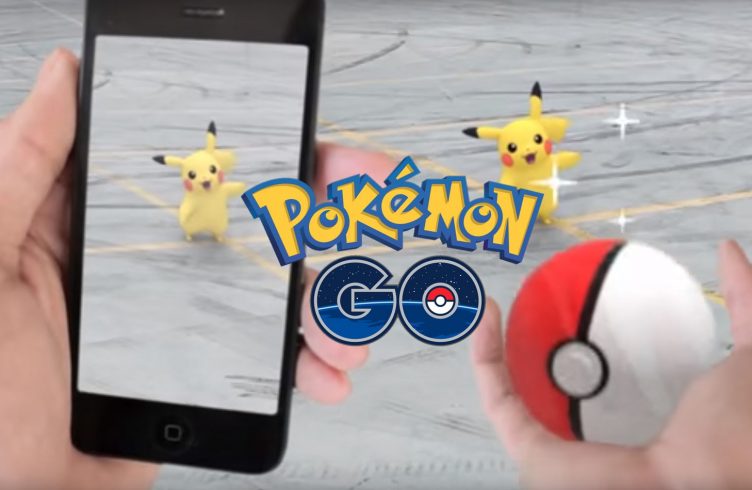 Pokemon, short for ‘pocket monsters’ is essentially a media franchise managed by a Japanese consortium known as The Pokemon Company, which launched its very first video game in 1996. The game was played on Nintendo’s Game Boy consoles that we all loved as kids. 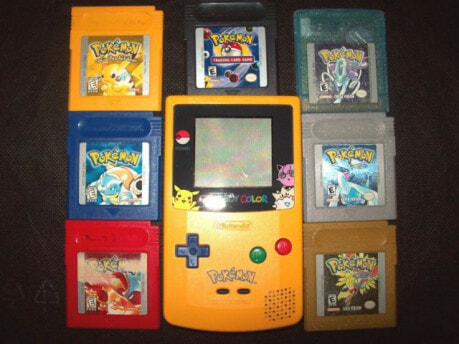 Since then, the game had expanded to cards, TV animation shows, movies, and comic books.

Despite being the birthplace of the franchise over 20 years ago, when the latest venture Pokemon Go was launched and became the most recent gaming phenomenon, Japan was kept waiting, reports BBC News.

However until Friday, 22 July, Niantic was happy to announce on their blog that the wait was over, “We are truly happy that we have been able to bring this to Japan, where Pokemon was born.”

Trainers in Japan, thank you for being patient. Pokémon GO is now available to download in Japan!

Japan is the latest and only Asian country so far to be blessed by the official release of the game.

According to IBTimes, mentions of Pokemon Go being launched in other Asian countries such as India, Singapore, Taiwan, Thailand and Philippines may come as early as next week according to official sources. Unfortunately there wasn’t any mentions of Malaysia.

One major concern for Niantic is the server stability in these Asian countries, as the game is immensely popular in Asia and is a huge market.

The augmented reality game played on the smartphone was first released in the US, Australia, and New Zealand on 6 July and is now available in over 36 countries with Japan being the latest addition. The game has taken the world by storm and has driven players into a gaming frenzy, with some going to the extremes just to collect all of ’em mythical creatures. Sadly, we Malaysians are still waiting…

The launch of Pokemon Go in Japan was actually sponsored by mega food franchise, McDonalds. The fast food outlet is expected to host many Pokemon or be key spots — gym or PokeStops where one can train their virtual monsters for battle.

However, a representative of McDonald’s said the restaurant would “call on players not to become a bother to customers who are eating”. Came Friday morning, thousands of Pokemon enthusiast were delighted to find the game available and immediately jumped on the Pokemon quest. Excited Japanese fans began tweeting that they are able to download the game and start playing.

Samuel Lucas, an Australian YouTuber who was residing in Japan told BBC, “The moment I found out the servers were up I jumped right out of bed, got dressed and ran outside with my iPhone and two extra battery packs.

“So far I’ve been to the Japan post office which was my first poke stop, and now I’m on my way to a big park near my house.”

For 21-year-old Tomoharu Kudo, the Pokemon player didn’t have to go far as he found his first virtual monster, a Charmander on his bed. However he also later went out in search for more Pokemon. 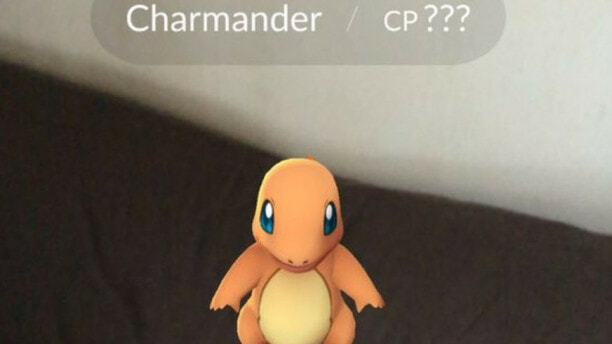 “I left my house to seek a new journey that will change my life,” said Kudo.

After hearing the never ending stream of trouble people have gotten into while playing the game, the Japanese authorities released a nine-point safety guide in cartoon form. 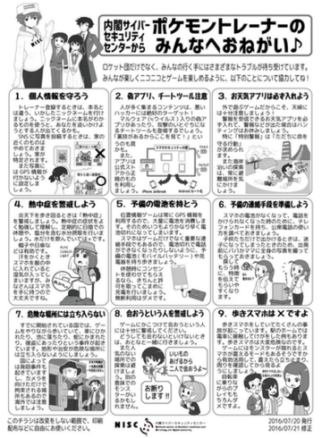 Yeap we’re clueless as to what it all says…

Also the taking precautions at their end, the National Centre of Incident Readiness and Strategy for Cybersecurity had advised players to avoid registering under their real names, and use cool names instead.

“I want people to abide by the warning so that people can play it on smartphones safely,” informed the Chief Cabinet Secretary Yoshihide Suga on Thursday.

Within just a few hours since its release, a student at the Osaka’s Kindai University was reported to have fallen down the stairs while playing the game. Tsk tsk…

As for Kanye…he’ll be in his Kanye quest to be the very best: 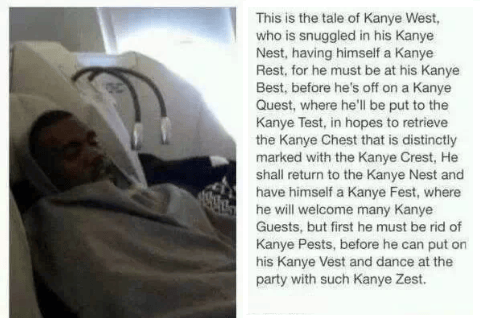 We tried, but this is inevitable… 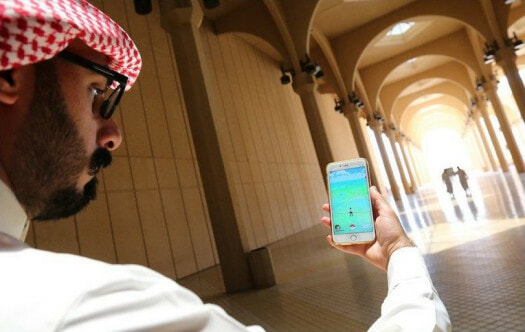 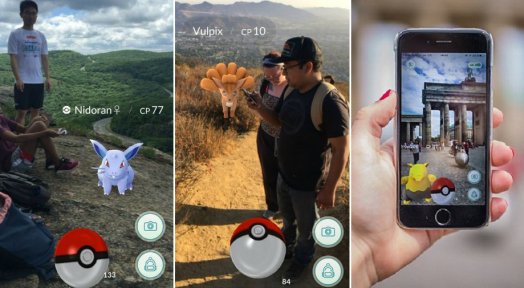