Just last week, it was announced by Prime Minister Datuk Seri Ismail Sabri Yaakob that the government has no plans to allow those hit by floods to make Employees Provident Fund (EPF) withdrawals under the i-Citra scheme.

The decision drew backlash from the public, as a huge number of flood victims have lost most of their belongings and possessions. 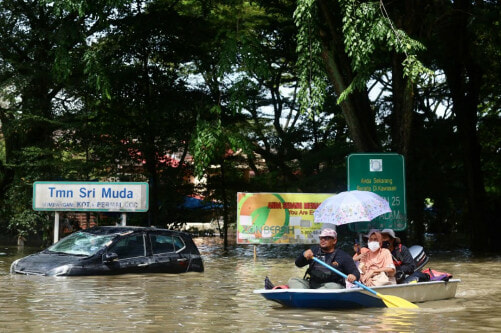 It was reported that some had even taken to the streets to express their frustrations over the government’s refusal to approve further EPF withdrawals.

In response to those who have criticised him on the decision, Ismail Sabri recently said in a press conference that he is not affected by such comments. 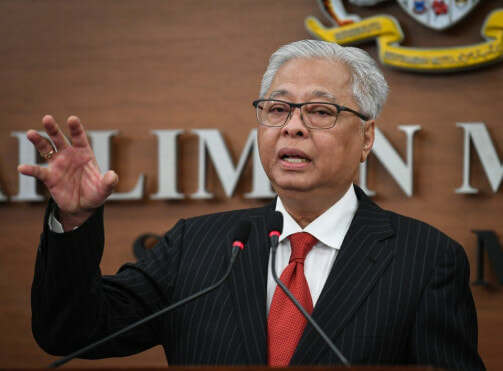 “It’s up to them. I’m not affected by it. It doesn’t stop me from continuing to serve the rakyat,” he said in the press conference after having launched a programme to help flood victims in Temerloh, Pahang. 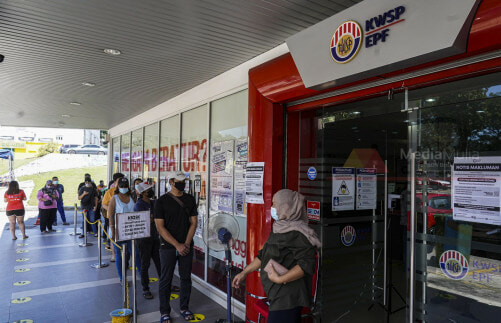 Meanwhile, Finance Minister Datuk Seri Tengku Zafrul Aziz recently said that those who have been affected by Covid-19 and the flash floods should not look at EPF as the sole solution for every obstacle.

“The previous withdrawals were exceptional programmes that had served their purpose and must come to a definite end,” he said.

Do you think that another round of EPF withdrawals should be allowed? Let us know in the comments. 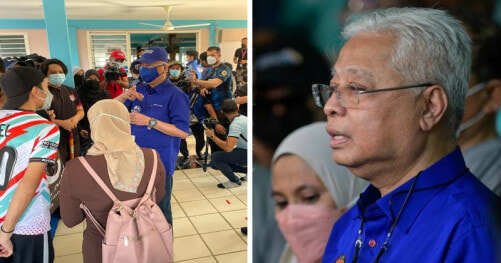