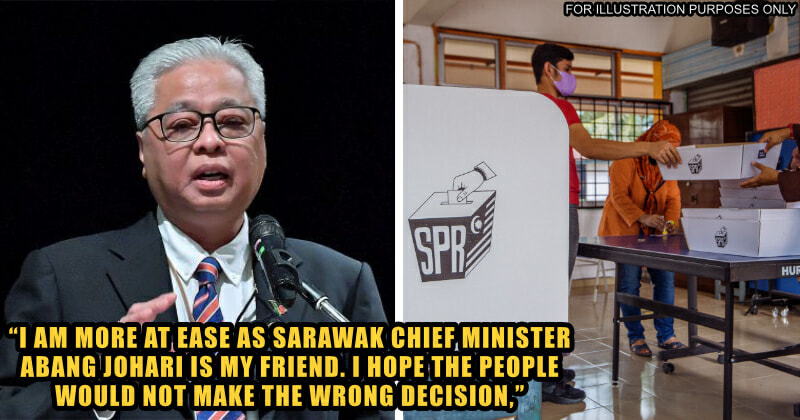 Prime Minister Dato’ Sri Ismail Sabri Yaakob yesterday urged the people of Sarawak to make the ‘right choice’ in the 12th state election this 18 December so that the good relations between the Sarawak State Government and Federal Government can be maintained. As reported by national news agency Bernama, Ismail Sabri said that good Federal-State Government ties are important to facilitate dealings, especially in implementing development for Sarawak residents.

The Prime Minister then gave the example of the Second Sungai Yong Bridge costing RM12.6 million located about 15 km from Kapit which he claimed would not be implemented if the two governments have a different focus.

Ismail Sabri then commanded Sarawakians and said that they made the right choice when they voted in the then Barisan Nasional Sarawak coalition to become the state government in the 11th state election in 2016. The state of Sarawak has been governed by the same State Government for 58 years, which is since the territory joined Malaysia in 1963.

Barisan Nasional Sarawak has since changed its name to Gabungan Parti Sarawak (GPS) after the coalition decided to leave Barisan Nasional following its defeat in the 14th General Election (GE14) back in 2018. GPS is now part of the current Federal Government after giving support to Ismail Sabri as Prime Minister. 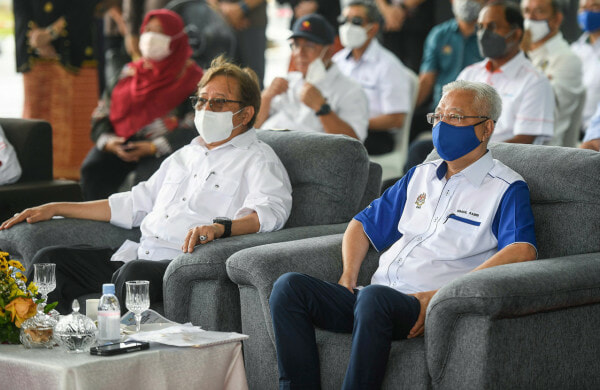 “I am more at ease and it also makes my job easier as Sarawak Chief Minister Abang Jo (Tan Sri Abang Johari Abang Openg) is my friend. As such, I hope the people would not make the wrong decision, for many more which need to be approved may not be implemented if the state administration is different from the Federal Government,”

Furthermore, the Prime Minister also warned Sarawakians that as the 12th state election approaches, many baseless statements would be hurled including allegations that the Federal Government did not give attention to the development of Sarawak. On the contrary, the Federal Government according to him had implemented various development projects in Sarawak including the construction of the Kanowit-Song-Kapit road costing RM750 million.

The Prime Minister also stressed that in Kapit division alone, the Federal Government has allocated RM53 million under Budget 2022 for the construction of the Bukit Jayung road to the junction of Datar Kakus road in Belaga and RM40 million to build the main divider substation and power lines at Nanga Merit.

“We are targeting all areas regardless of villages in rural areas to achieve internet access to facilitate various activities including children learning by the end of 2022,”

This he said proved that the federal government gives full attention to the development in Sarawak. At the same function, the Prime Minister also approved an allocation of RM20 million and RM5 million to build an alternative road from Kapit Airport to the Kapit State Government Complex building as well as a haemodialysis centre in Kapit Hospital.

He also announced the land acquisition process is being carried out to enable the construction of a Mara Professional College valued at RM97 million in Kapit.

What do you guys think of the Prime Minister’s statement regarding the upcoming Sarawak State Election? Share your thoughts with us in the comments. 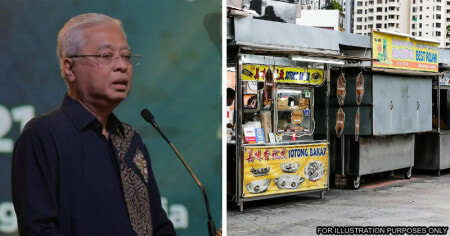