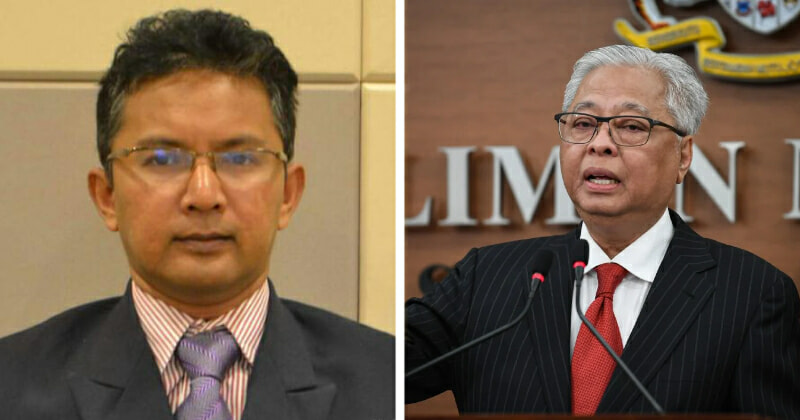 Recently, it was revealed that Universiti Utara Malaysia (UUM) lecturer Dr Kamarul Zaman Yusoff has been appointed as special officer to Prime Minister Datuk Seri Ismail Sabri Yaakob since December last year. Though never officially announced previously, the appointment was made public after the Prime Minister’s Office (PMO) Facebook page uploaded a poster of a symposium on promoting Bahasa Malaysia featuring Kamarul and attributed him as the Prime Minister’s special officer, though according to The Vibes, the poster was later edited to remove the position.

As reported by The Star, the UUM lecturer has since confirmed the appointment was made since December 2021 and said that he didn’t reveal the matter as he prefers to keep a low profile. If you’re not familiar with Dr Kamarul Zaman Yusoff, he is quite a controversial figure and has been part of several infamous incidences in the Malaysian political scene. 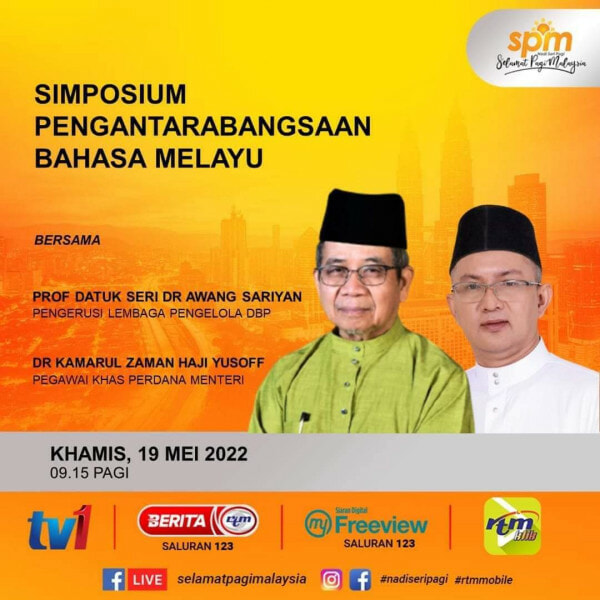 The most famous instance is when he was critical of former Prime Minister Tun Mahathir Mohamed and part of a forum prior to the 14th General Election  discussing ‘Is Tun M too old to be PM?”. The forum was then gatecrashed by Tun Mahathir himself and Kamarul Yusoff can be seen quite uncomfortable during the whole incident.

Besides that, another recent controversy was when the lecturer put a ‘bounty’ on a Malaysian delivery rider who was helped by Bukit Mertajam Member of Parliament (MP) Steven Sim Chee Keong. Touched by the Malaysian’s struggles, Steven had purchased a motorcycle for the delivery rider but Kamarul said that the ‘Christian Chinese’ such as Sim, were only posting about their good deeds towards Malay people as a means to get publicity. 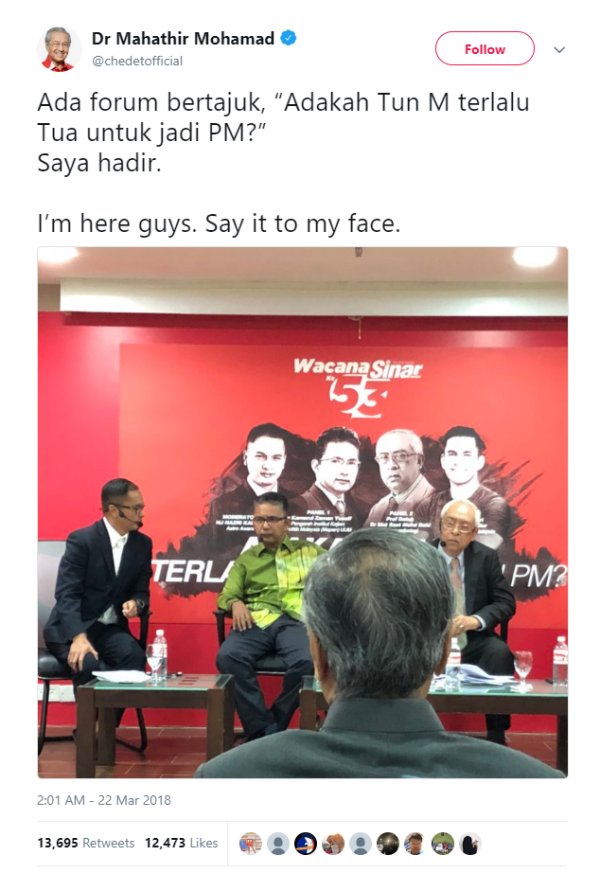 He then offered an RM2,000 reward for those that can find the delivery rider. In a press conference by the individual and Steven Sim, the delivery rider said that Kamarul offered money to find him as if he was a criminal and asked for the harassment to stop.

Clarifying on the UUM lecturer’s appointment as his special officer, Prime Minister Ismail Sabri stressed that Kamarul has the experience and expertise required to hold the position. As reported by Bernama, Kamarul, who is also a political analyst was lauded by Ismail as being someone that is capable to carry out his duties well.

“He (Kamarul) is an experienced person in terms of expertise in the field we need…I believe he can carry out his duties as special officer in terms of policies. I also select the people I think are qualified, but if other parties feel he is not eligible, it does not mean we have to follow what the other parties said, we have made our own evaluation,”

What do you guys think of the appointment of Dr Kamarul Zaman Yusoff? Share your thoughts with us in the comments. 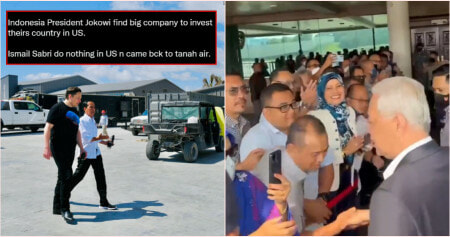