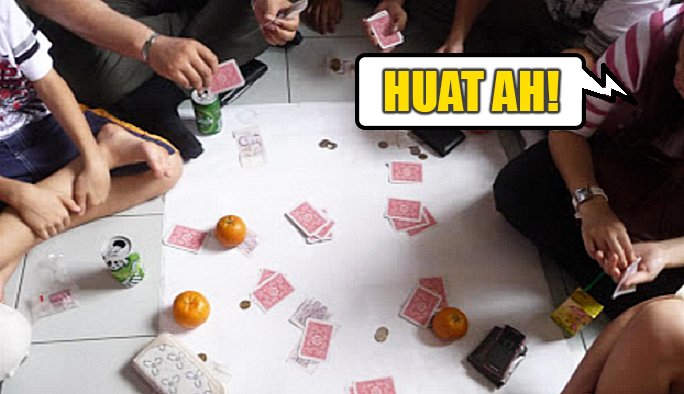 Gambling during Chinese New Year is tradition. Friends and family gather around the table or most of the time, be seated in a circle on the floor, to play a friendly game of cards.

To the Chinese, it’s the perfect time to have a little laugh while bonding over the games that are played. Black Jack, In Between, 3 Kings, Bacarat, Mahjong, you name it! 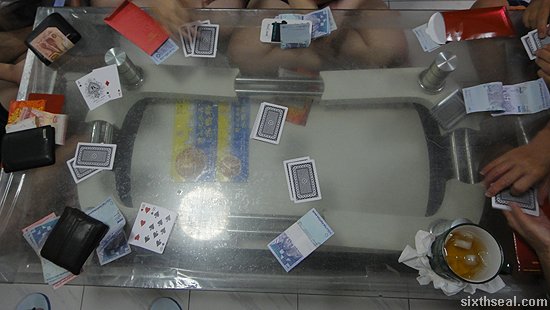 Now, while we don’t condone gambling, but everyone knows it’s tradition to play during Chinese New Year for fun.

And if you’re planning on gambling this Chinese New Year, you may wanna look left, right, up, down before doing so. Here’s some things you should know:

So, this Chinese New Year, either you guys just stay away from playing, or make sure not to play out in the open and have all your curtain’s drawn!

Also read: You Can Be Fined Up To RM25K For Bringing Bak Kwa In Or Out Of S’wak This CNY! 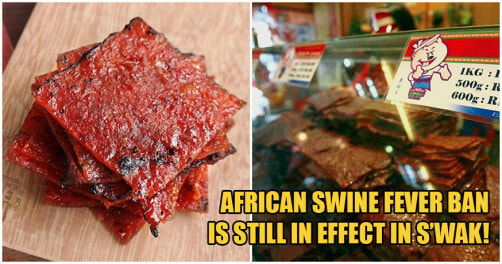