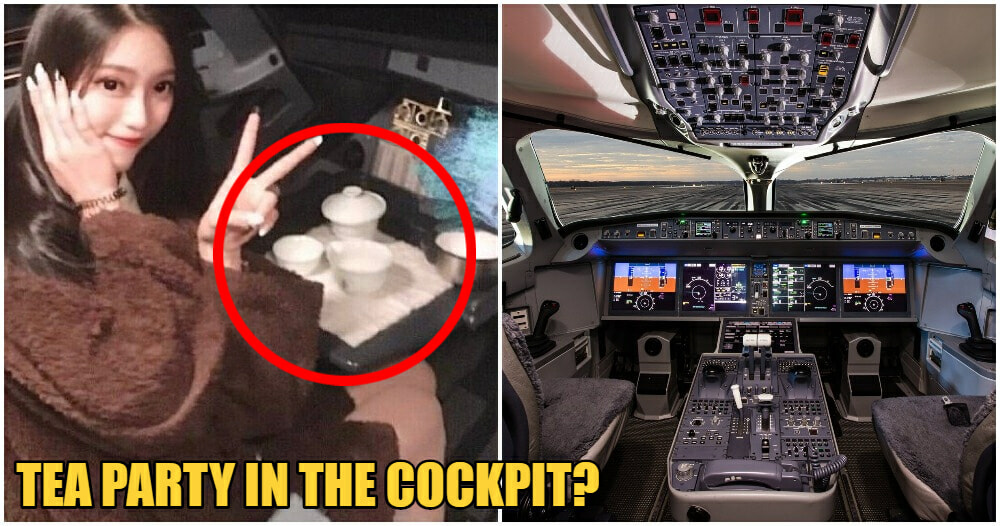 All of us know that passengers are not allowed to enter the cockpit of an airplane. However, this woman from China managed to get into one, mid-flight!

She posted a photo of herself in the cockpit on the Chinese social media site, Weibo on Sunday and then it went viral because a person who works in the aviation industry captured a screenshot of it and condemned the action.

This is the photo, 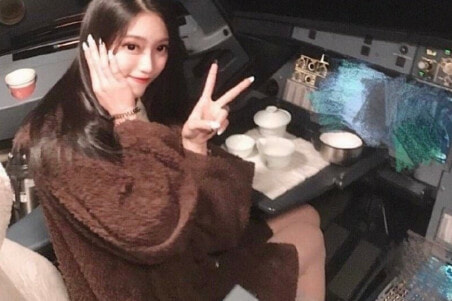 As we can see, she is sitting rather happily in the cockpit posing with a V-sign, and on the table, there is a PROPER Chinese tea set.

“I am super thankful to the pilot! I am so thrilled!”

It turns out that the woman was a third-year student at the Guilin Tourism University, and she aspires to be a flight attendant after she graduates.

Upon investigation, it was discovered that the picture was taken in a commercial flight from Guilin to Yangzhou at the beginning of this year. 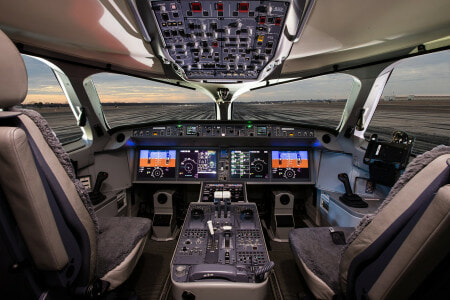 In addition to that, they also mentioned,

“Air Guilin always attaches great importance to passengers’ safety, and we have ‘zero tolerance’ for any improper and unprofessional conduct that may jeopardise aviation safety.”

The civil aviation law allows non-crew passengers in the cockpit only if their entry is deemed necessary and conducive for flight safety.

That is certainly a very crazy thing to for the pilot to do given the law, and definitely dangerous as well! However, we wonder how the student managed to talk her way to the cockpit? But that’s a story for another time.