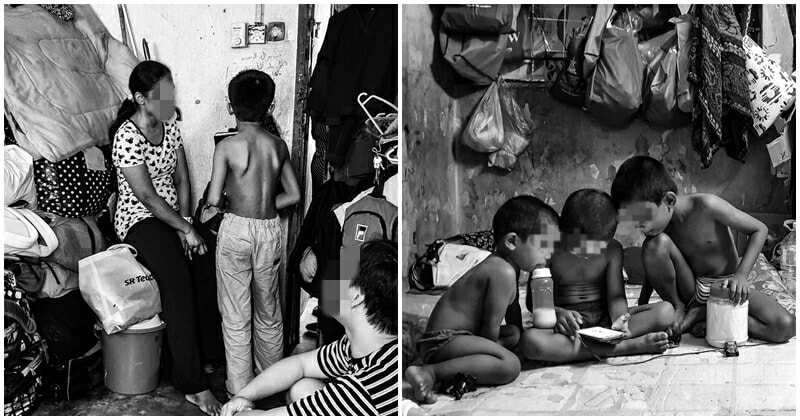 According to the World Bank, 24.1 million Malaysians live in urban areas, and one in three households are earning less than RM2,000 a month.

To put these statistics into perspective, one Malaysian shared images he took, showing the harsh reality faced by struggling families.

He writes, “A family crammed into a small room, less than 100sqft. The monthly rental of such a room is priced exorbitantly at around RM500 to RM680. So far, only one name pops up when I asked families who their landlord was. How can one person be allowed to monopolise and take advantage of these B40 families?”

He adds that the living conditions faced by B40 families living in Chow Kit were deplorable, highlighting the lack of bathrooms, limited space and exposure to drug usage by other tenants renting the establishment.

He blamed landlords, whose sole purpose seems to be maximising profits and questions why no action was taken to develop more conducive environments for families.

He noted that his revelations merely scratch the surface of what the hardcore poor go through living in the big city. 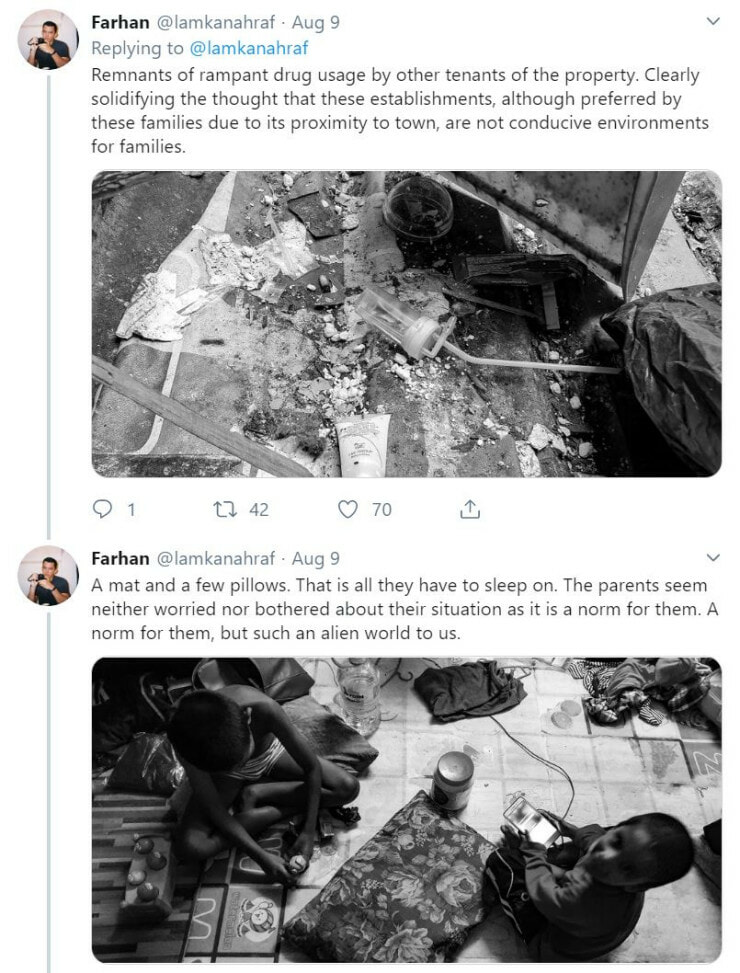 @Iamkanahaf ends his Twitter thread by urging those who wish to help to contact those who have been closely working with these communities.

We sincerely hope that more can be done to ensure that low-income families are given ample help to elevate their condition. 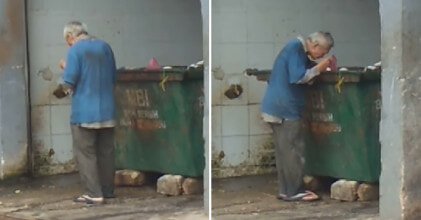