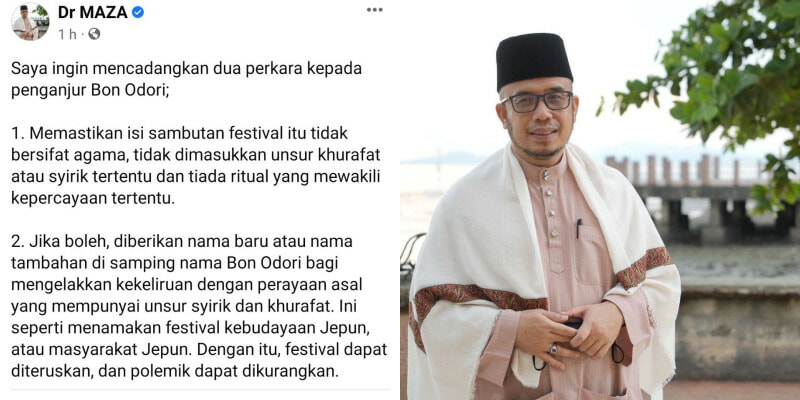 Bon Odori is a social celebration among the Japanese, where families typically have a reunion along with a celebration of the summer harvest.

As religious authorities in some states have discouraged Malaysian Muslims from attending these festivals, citing how taking part in the Bon Odori may affect faith, the Perlis Mufti Datuk Dr Mohd Asri Zainul Abidin shared several suggestions on the matter, to help ease the tension on both sides of the divide. 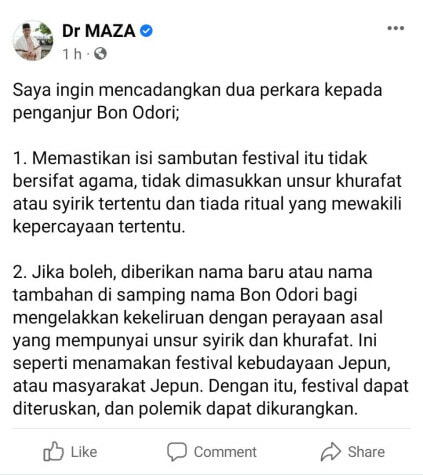 In his Facebook status, he shared that by tweaking the name of the Bon Odori festival to suit local tastes could help curb confusion and conflict over the religious nature behind the celebration.

“If possible, the event can be renamed, or given an additional name to explain its background. Perhaps it can be explicitly branded as a Japanese cultural festival.”

“This will allow the event to continue while diminishing critique and worry.” 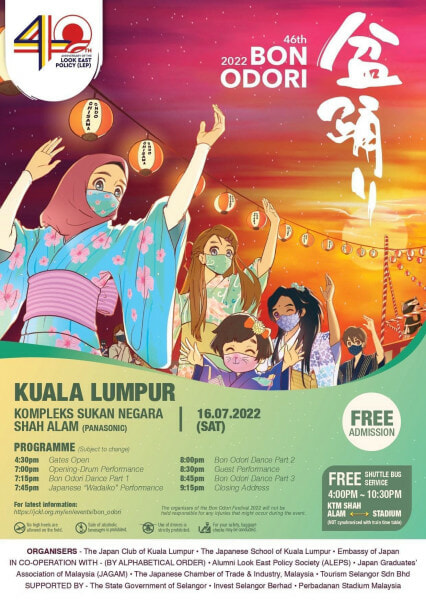 The event has been an annual affair for over the past three decades, but only recently has garnered mainstream attention following the recent uproar. 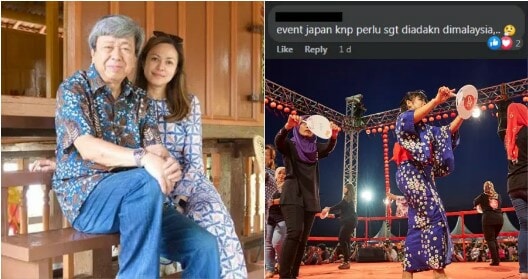