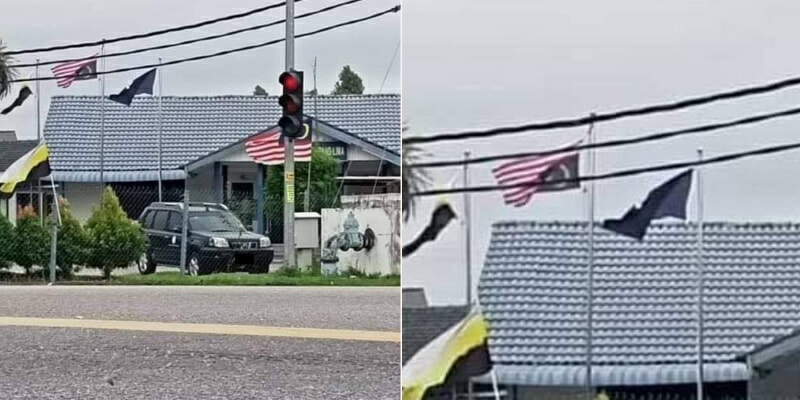 Authorities have been very strict in detaining individuals who hang the national flag upside down.

But what happens when the ones who hang the Jalur Gemilang upside down is the authorities themselves?

As according to Bernama, a Simpang Lima police station in Parit Buntar caught the attention of Malaysians after a Jalur Gemilang was seen flying upside down within the station compound. 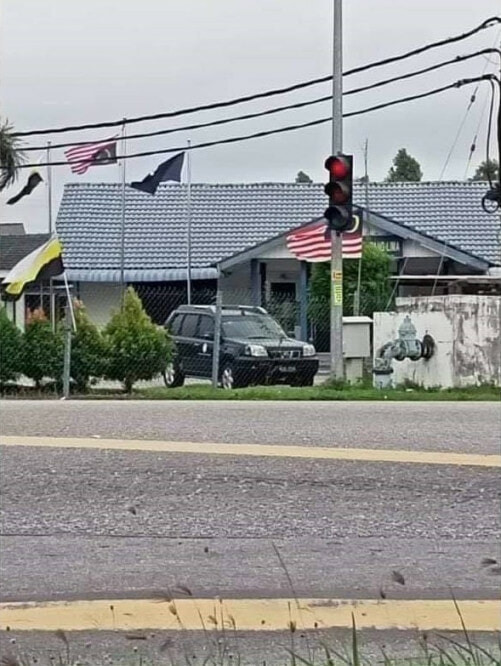 It turns out that the upside-down flag was completely unintentional.

Kerian District Police Chief Supt Mazuki Mat said that the flag was hoisted by a staff member at about 6am at the end of his shift and was noticed by the public about an hour later.

“The work of installing the Jalur Gemilang with the Perak state flag and the police flag is done at 6am every day before being lowered at 6pm, but the incident that happened yesterday was not intentional,” he shared.

He added that upon hearing of his mistake, the staff member immediately returned to the station to correct his mistake.

“We have taken the testimony of the members and conducted further investigations under Section 5 of the Emblems and Names Act 1963,” he added.

Also read: The Johor Police Just Warned Everyone To Not Disrespect Our Flag & Here’s Why 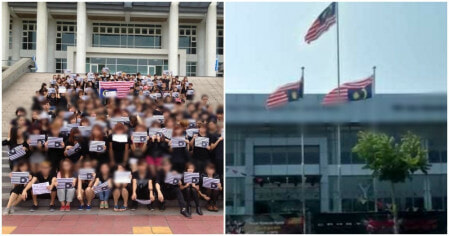