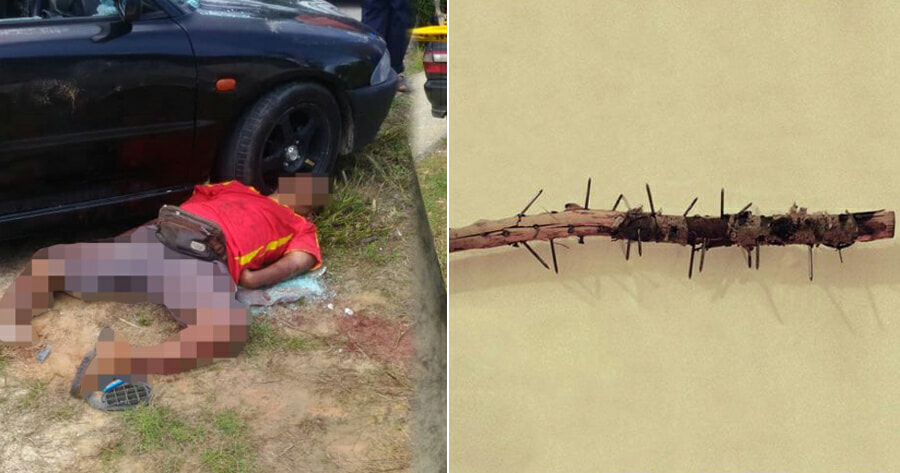 A woman from Perak, who is in now in the process of getting a divorce with her husband, had already found someone else to love. However, her husband wasn’t able to accept it, and decided to act out against his wife’s new lover.

Badrul Hisham Ngah Aziz, 42, the victim who had a deformed left leg, was returning home with the woman from a shopping outing in Teluk Intan on Sunday (23rd June). However, the husband had caught them together and decided to confront them.

Fueled by anger and jealousy, the suspect, also in his 40s, smashed the window of the car they were in and began hitting the disabled man repeatedly with a stick spiked with nails at around 2.30pm, reported The Star. 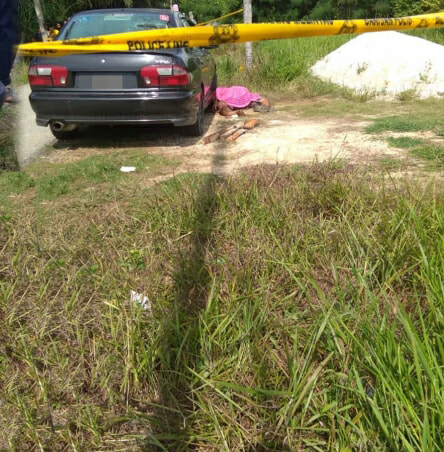 This went on until the police arrived at the scene in Jalan Kenanga 8, Felcra Changkat Lada, in Kampung Gajah, where they found the disabled man still being beaten up. They had to hold back the suspect to end the assault.

The victim, a father of three, suffered serious injuries from the attack and was later pronounced dead by the medical team at the scene of the incident.

“The incident happened in front of the suspect’s house. He and his wife are in the process of getting a divorce. The victim is said be in a relationship with the man’s wife,” Perak Tengah district deputy police chief DSP Nik Rosdi Nik Yahya said. 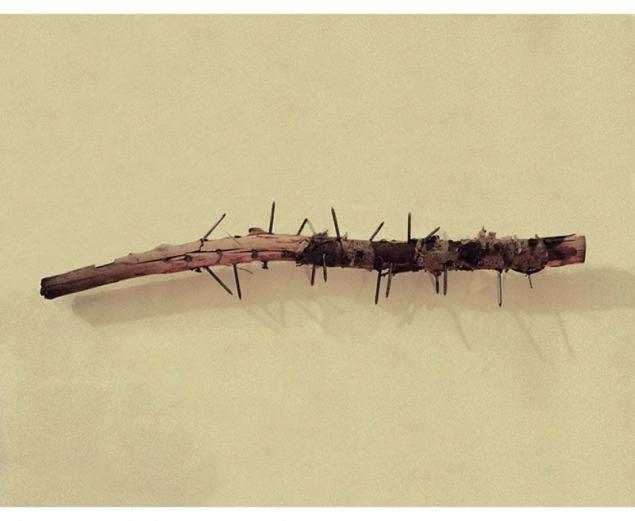 Meanwhile, the suspect has been arrested and is being investigated under Section 302 of the Penal Code.

RIP poor man! Hopefully the suspect will receive his due punishment for committing such an act!

Also read: 52yo M’sian Borrows RM30,000 From Daughter’s BF, Gets Angry & Slashes Boy When Asked to Pay Back 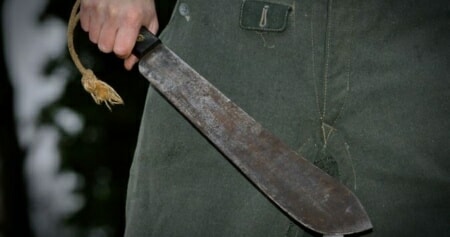