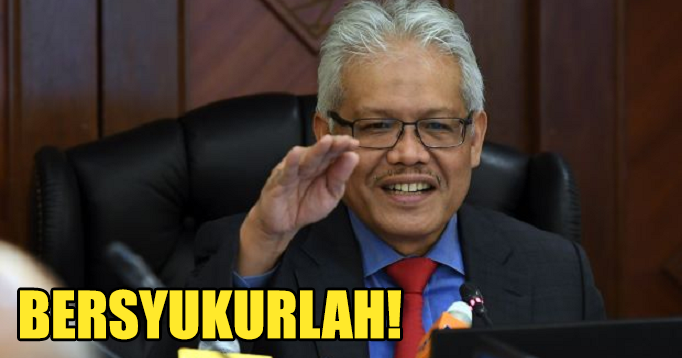 Most of us feel the pinch as the cost of living seems to be increasing steadily day by day but one Malaysian minister doesn’t seem to think that we should complain about this.

Datuk Seri Hamzah Zainudin, the Domestic Trade, Cooperatives and Consumerism Minister said that compared with other Asean countries, the prices of goods in Malaysia are considerably cheaper, based on a report by MMO. #syukurlah 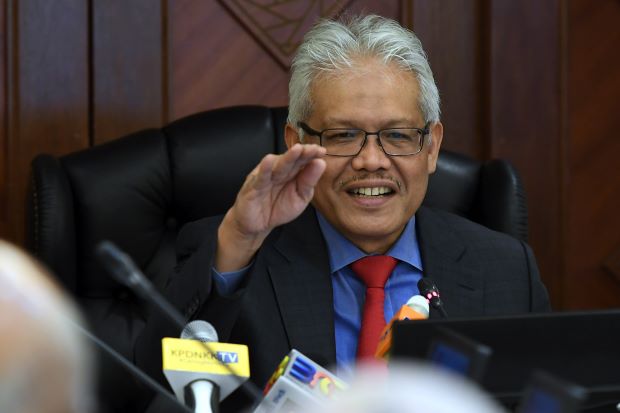 When asked in Dewan Rakyat on Thursday about the measures taken to control the price of goods, he said, “We should be proud as the prices of goods in Singapore are 70% higher while they are 71% more expensive in Brunei.”Are you feeling proud, people? 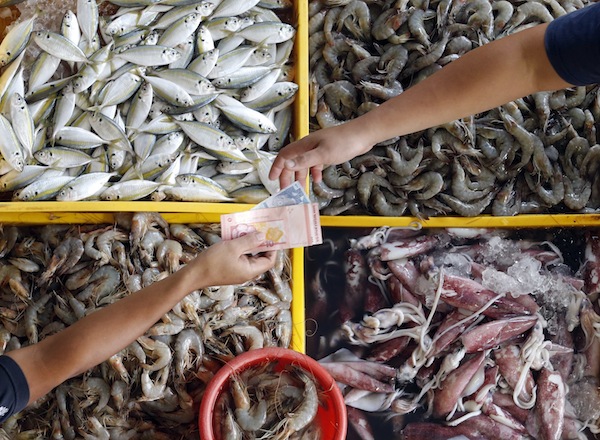 Hamzah added that there were already subsidies in place for basic necessities such as rice, sugar, cooking oil, gas and flour. Plus, there were price controls in place for some items when festive seasons arrive in Malaysia as many people would stock up on some food items in preparation for the celebrations.

His statement was met with scorn from various netizens as they wondered how he compared these prices and came to this conclusion. Many emphasised on the absurdity especially since the earning power and currency rate is way higher in Singapore, hence it could not be compared. 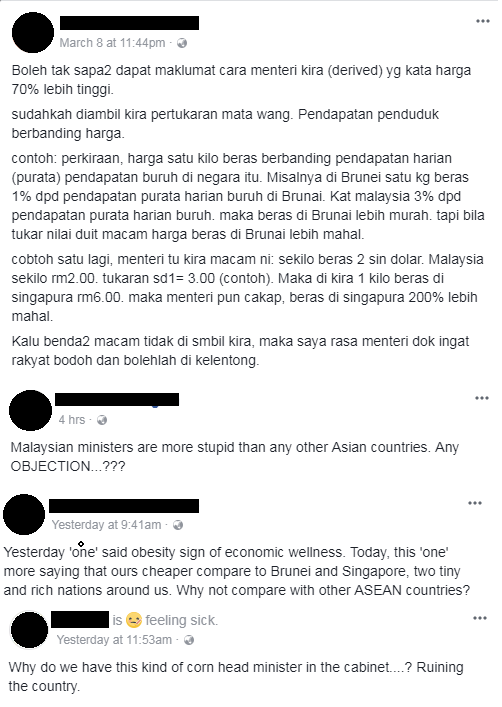 What do you think of this statement? 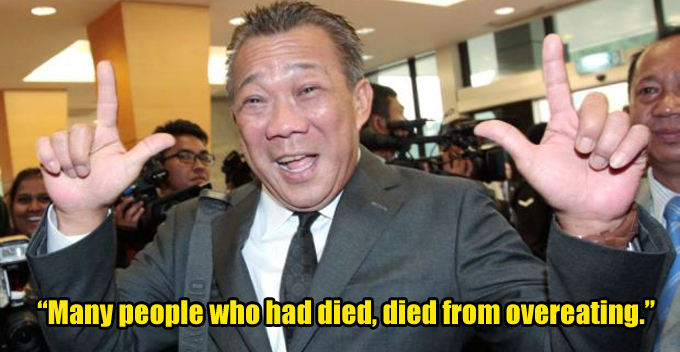