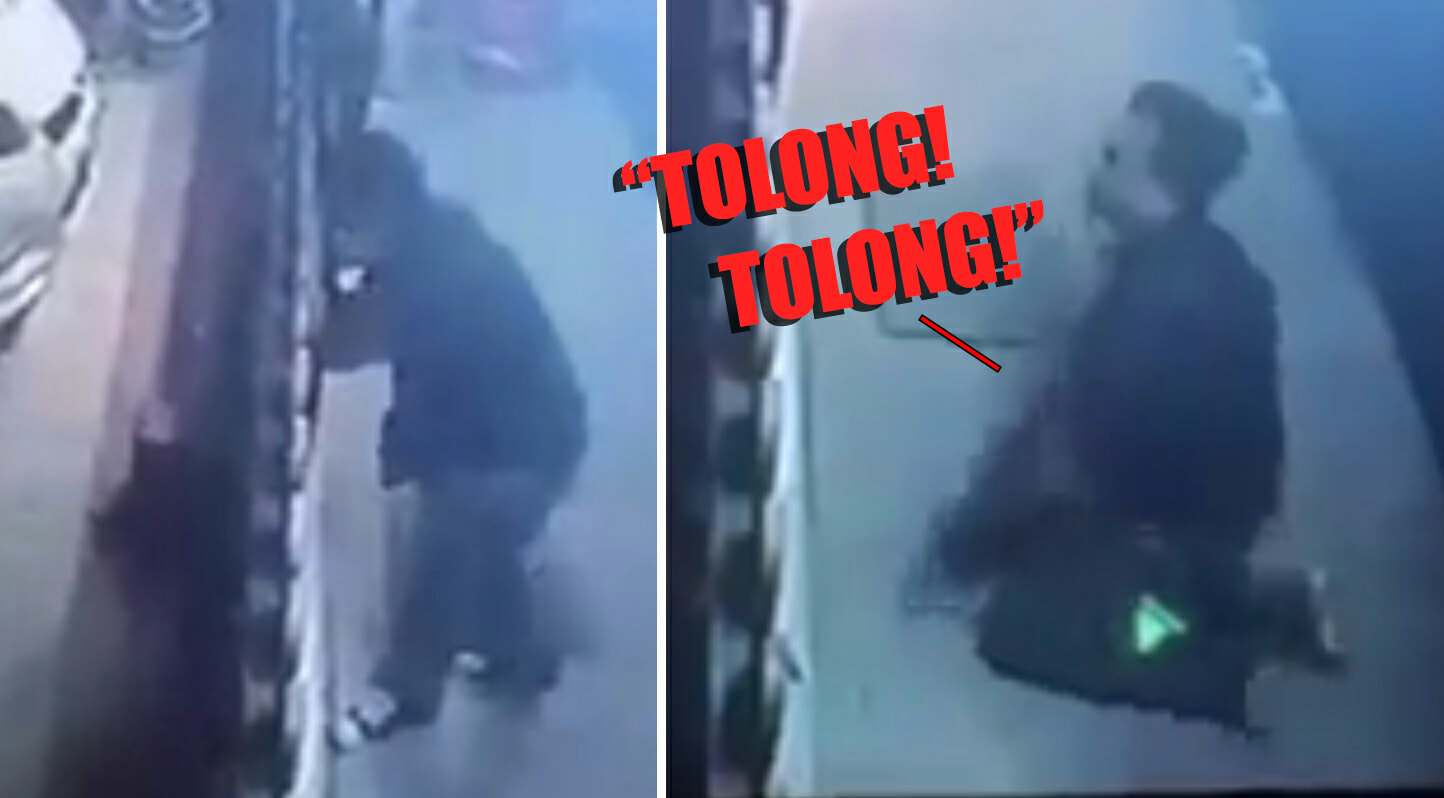 A video footage of a terrifying scam shot in Cheras was shared on social media several days ago.

The 34 second clip shows a man approaching someone’s house looking distraught, or injured. Although the video is inaudible, it was said that the man was shouting “Tolong! Tolong!” or “Help! Help!” to raise attention from the house owner.

Immediately after he shouted for help, he pretended to lie on the ground helplessly before getting back up seconds later to check if someone in the house is responding to his pleas. 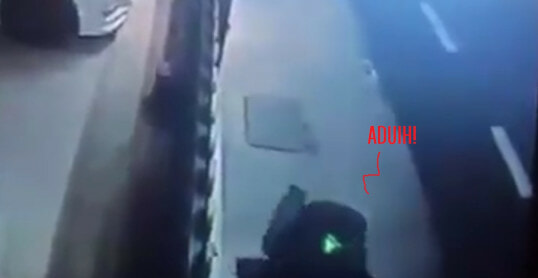 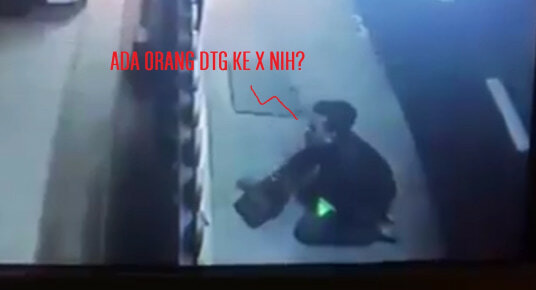 The original post mentions that the man looks like he was carrying a small knife inside the bag he was carrying. After he realised that no one from the house is coming out to check up on him, he stands up perfectly fine and walks off.

It was later found out that the owner of the house did not respond to his cry for help because no one was home when he appeared. Talk about a close call!

Netizens who viewed the video were shocked that thieves these days are brave enough to walk up to your very own house. This is horrifying because these kind of act is a breach into your very own safe sanctuary as well as family lives. People took note to be careful when something like this ever happened to them.

So next time you hear someone shouting for help outside your house, don’t be so quick to act!

Many even expressed their upset thoughts about it, one of them saying:

“It is robbers or scammers like them that human nowadays are cold hearted. We rather close one eye when we see someone who needs help than risk our own safety. But what if someone really needed help? What if it was a matter of life and death? We cannot trust anyone anymore.”

This is not the first scam that prey on human’s sympathy. In fact, most scammers target people who are kind enough to help a stranger and manipulated their kindness.