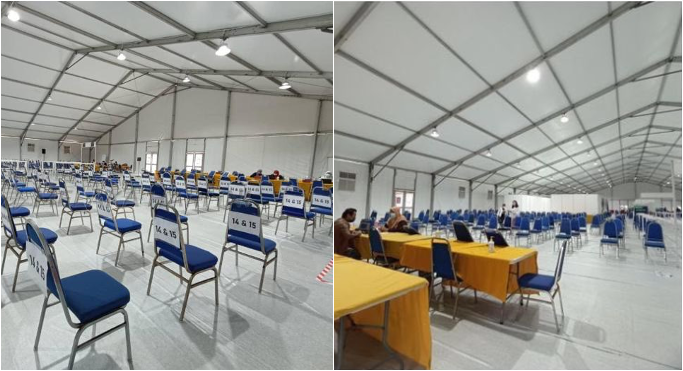 The Melaka’s mega PPV in Stadium Hang Jebat has been reported to only receive a handful of walk-ins from locals there. Although the state government has allowed the public to walk in to get their Covid-19 vaccine, the response received is still less encouraging.

As reported by Melaka Hari Ini, the Clinical Director of One Medic Family Clinic who works at the Hang Jebat Stadium mega PPV, Dr Nooraishah Alias, 34, said that the unsatisfactory response was first detected in the second week after the PPV operated on August 30.

She said the daily data in the second week showed that only about 400 individuals attended the PPV every day to get the vaccine compared to the quota of 5,000 sets. Her team has implemented so many strategies, including contacting individuals and companies whose employees have not been vaccinated, but the initiative did not show significant changes.

Therefore, she asked the people of this state to take the opportunity as soon as possible as the mega PPV is expected to operate for only four weeks. 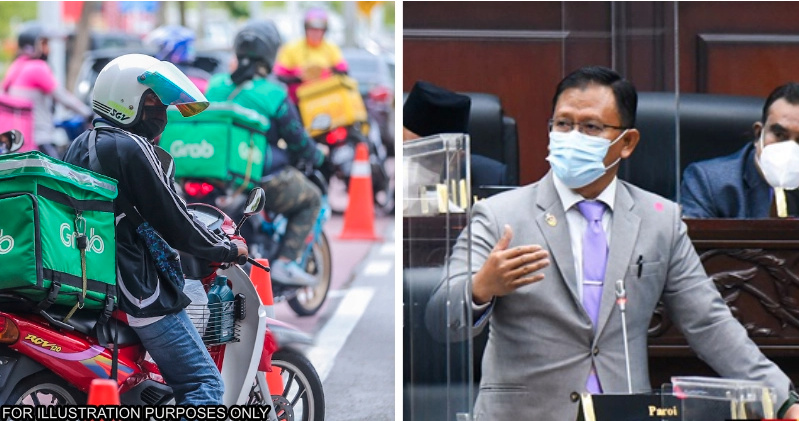