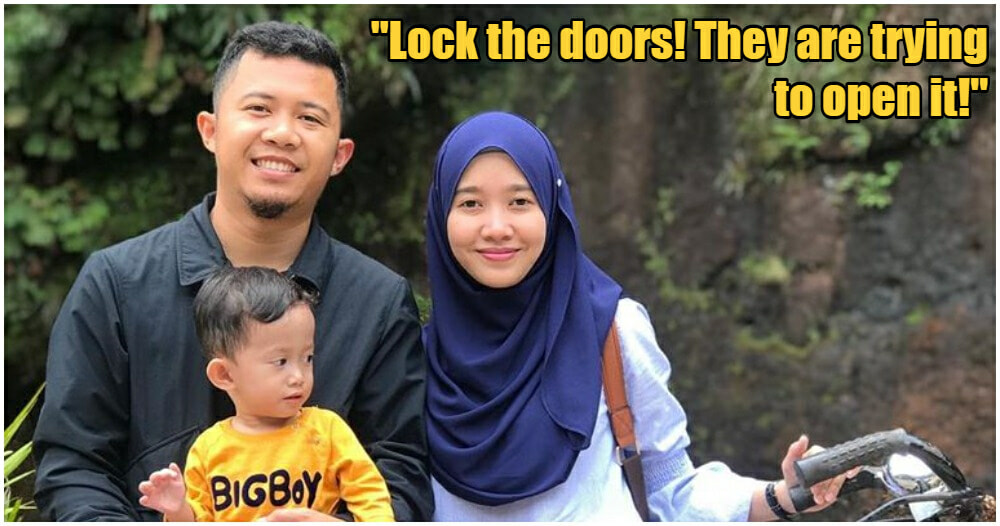 We all know that there are more and more cases of people trying to open strangers’ car doors. This is another one of them and frankly, it is kind of scary to even read it!

Ain Syafiqa Azmi, 29, and her husband  Muhammad Haziq Muhammad Salman, 29, were in their car together with their 3-year-old son when the incident happened. They were at the carpark of a petrol station in Batu Ferringhi, Penang last Friday.

According to her Facebook post, Ain recounts the incident that day and said that her husband wanted to withdraw some money, so they went to the petrol station to do just that. When Haziq parked his car right in front of the main building at the station and went out of the car, Ain locked the doors. She only unlocked them when Haziq came back.

Haziq got in the car and had locked the doors, when suddenly about 3 foreign men who looked like they were from the Middle East started walking towards them. One of them tried to open the door at Ain’s side and another tried to open the back door.

Ain recalled vividly that she said this:

Thankfully, Haziq had already locked the doors prior to that and drove away quickly. After that, the little family went over to the Batu Ferringhi police station to file a report. 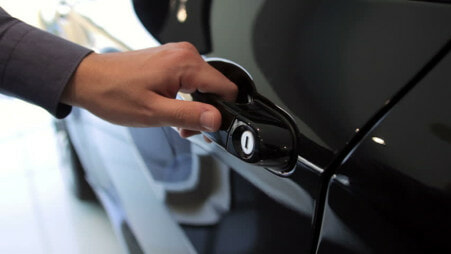 While the family had been on a three-day vacation there to relax, Ain said that she was traumatised and the vacation vibes just disappeared considering what happened.

As a little reminder to everyone, Ain says:

“Whenever you get in the car, remember to lock the doors first even before you turn the engine on. No matter what and wherever you are, lock the doors.”

That sounds really scary! What do you think about this? Tell us in the comments! 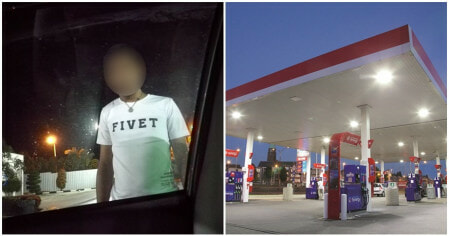