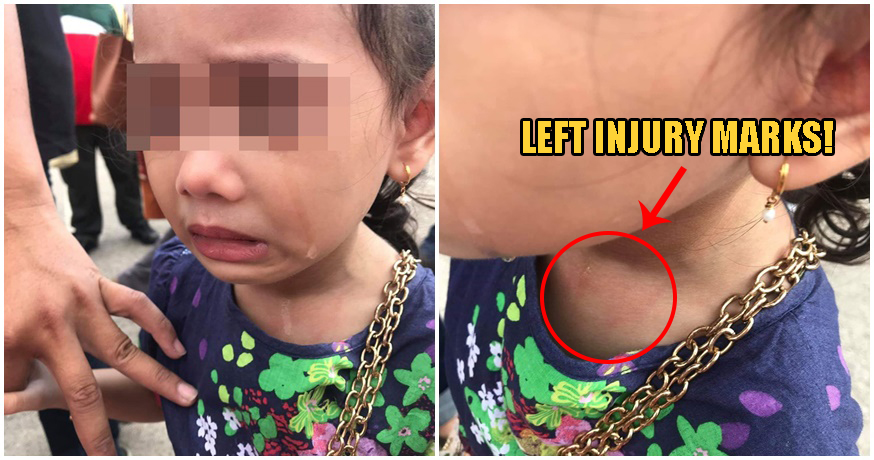 While adults have always been cautioned to make sure that they keep their belongings within sight at all times, it’s important that we pass this message along to kids as well. The wicked don’t rest, and they’re always finding an opportune moment to strike!

In a story uploaded to the Penang Kini Facebook group, a young girl fell victim to a snatch theft incident when she was walking through an open-air bazaar with her family!

Occurring at an open-air bazaar that was held in Batu Kawan, Seberang Perai, the family was strolling about a variety of different stalls, distracted by all the sights and sounds around them. 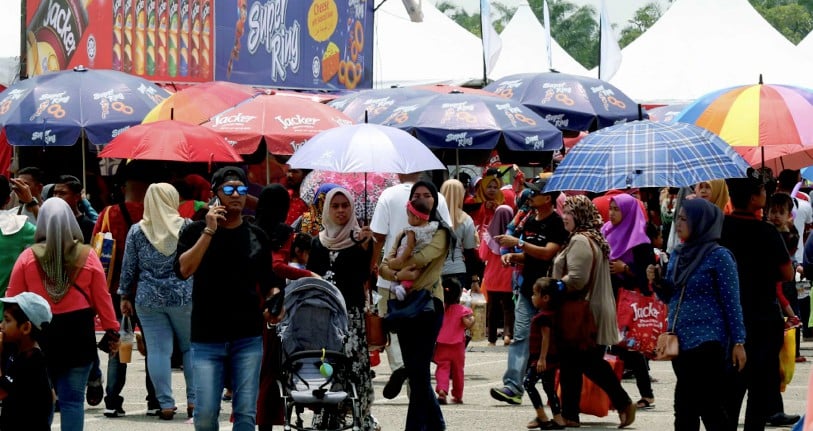 But the cheery atmosphere changed when their young daughter, Anelia, started crying.

When she was asked why she was crying, she blurted out: “She took my necklace!”

Apparently the necklace that Anelia had been wearing was ripped from her neck as the family was strolling about! Her father, who had been holding her hand, tried looking for help but to no avail. Between the loud music and crowds, nobody could hear them shout, let alone offer them any help.

The necklace was snatched from Anelia with such force, it left red marks all over her neck when her parents inspected the damage. But they were thankful for the fact that none of the injuries drew blood or left permanent scars.

The incident left Anelia with a lasting trauma, so much so that she could even describe the person who stole her necklace repeatedly to her parents.

She said: “She stole my necklace! She wasn’t wearing a tudung! There were two people, and she was fat and had long hair!”

While there may be little that the authorities could do to investigate without more information, Anelia’s parents hopes that that this can be a lesson to all other parents to make sure they always keep an eye on their children! The Facebook post has since gone viral, with over 1.3k shares.

Also read: This Snatch Thief is So Afraid of His Wife, He Surrendered Himself to PDRM When He Lost Her Bike 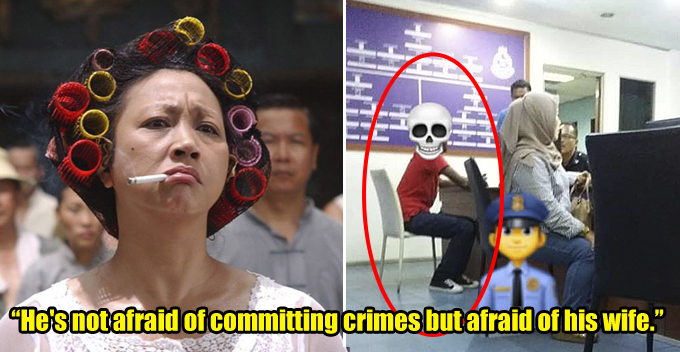