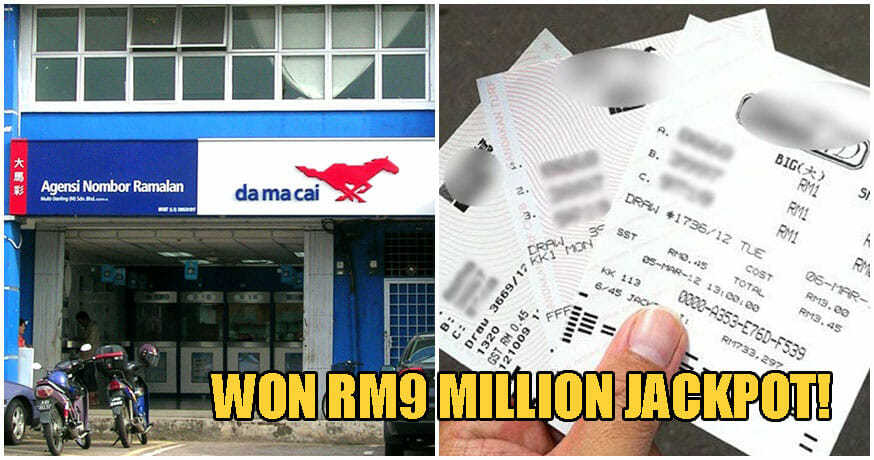 Persistence is the mother of success. Well, occasionally it’s hard work, but persistence also plays a very big part in the overall process, don’t you agree? Thomas Edison even famously said “I have not failed, I just found 10,000 ways that don’t work.” And we all know how his persistence paid off!

Well apparently, this piece of advice still holds true, as this story from China Press comes to show! A lorry driver managed to strike it big with his determination and became a millionaire overnight after he walked away with RM9,076,242.80 in the Da Ma Cai 1+3D Jackpot recently! 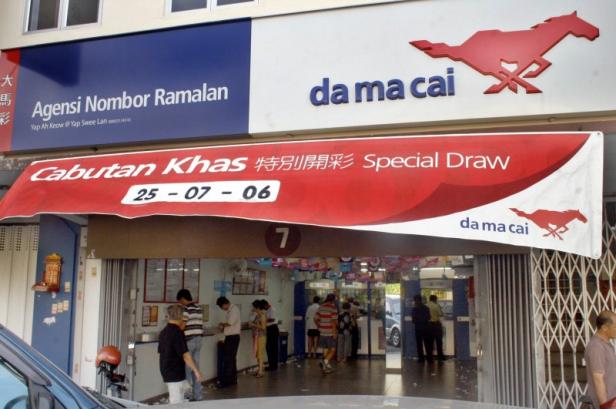 Why did we say determination? As it turns out, the lorry driver has been buying lottery tickets with the same numbers for over 3 years, with hopes that one day he will be able to turn his fortunes around.

“The set of numbers are derived from my daughters’ car plate numbers,” he adds.

So what is he planning to do with all that money? Well, very sensibly, the man plans to buy himself a house! That’s always a good investment to place your money into. 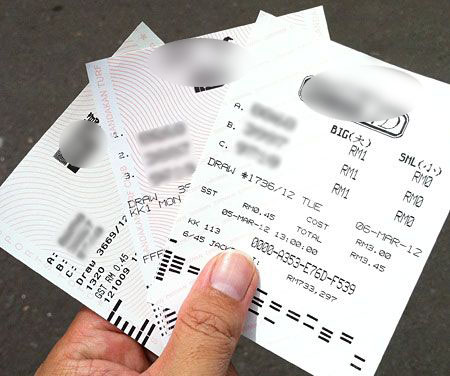 Source: Pintrest (Pictures for illustration only.)

However, he isn’t the only winner to walk away a newly minted millionaire, because as it turns out, this lucky lorry driver is one of three people who landed themselves a slice of the Da Ma Cai 1+3D Jackpot prize, which recently crossed a cool RM30 million.

And even more fortuitously, all the recent winners have been from Penang! Earlier in September, a number of winners from Penang shared  RM6,966,447 of prize money among themselves. Two weeks after that, a Penang interior designer became the only winner to a RM24 million prize.

Well, it must either be the water in Penang, or Lady Luck just happens to really like people from the island state. Whichever the case, we have to congratulate the winners on their respective jackpots, and hope they spend their new wealth wisely!

Also read: Magnum 4D Has Been Looking for 4 MONTHS for This Person Who Won Over RM630,000 in Kuching! 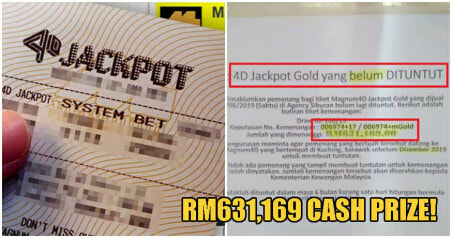