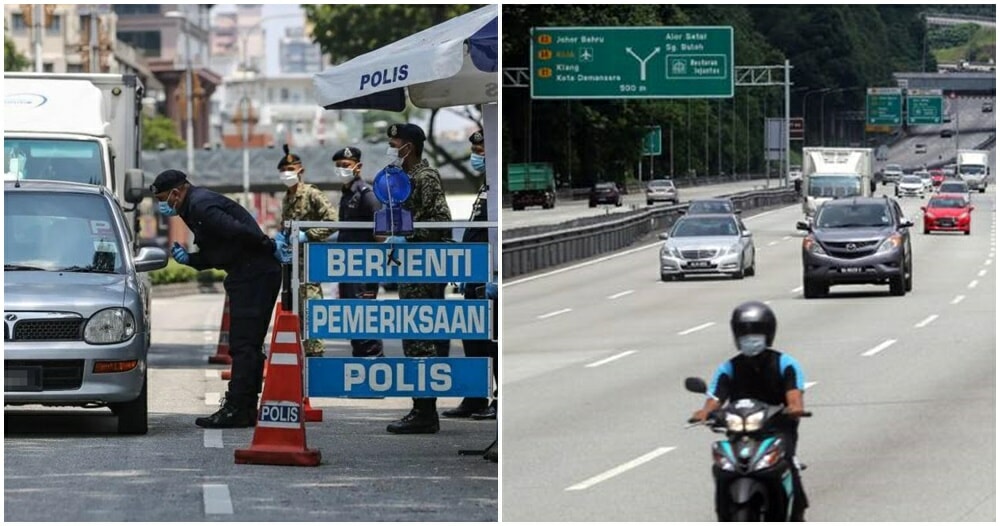 “Weekend husbands” who submit applications for interstate travel with claims that they want to visit their families in CMCO areas (Putrajaya, Selangor and Kuala Lumpur)  have been rejected by authorities. 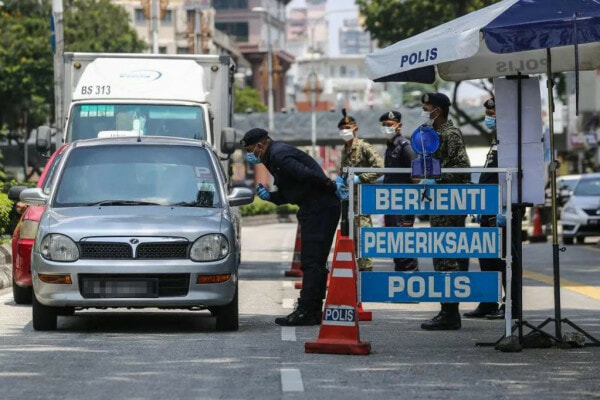 “About 250 to 300 applications were rejected as the reasons were not strong enough or they did not attach the supporting documents. For example, some gave the reason that they are weekend husbands going to meet their families living in CMCO areas,” said Kuantan District Police Chief ACP Mohamad Noor Yusof Ali in a statement recorded by BERNAMA.

He added that some feel as though the authorities are not concerned about their personal situations when their applications are rejected. But the ACP said that the primary concern of the police “is to ask those who do not need to travel, to sit at home instead of entering a CMCO area and risking themselves.” 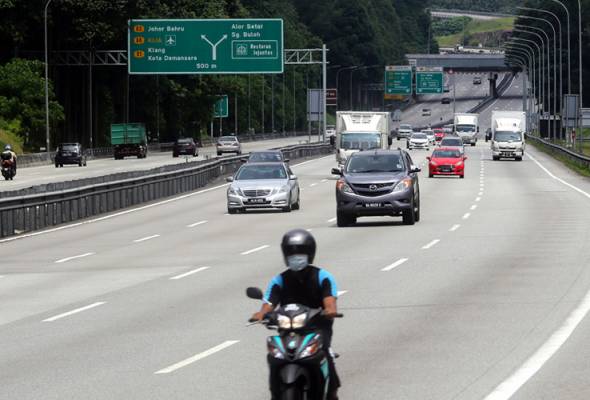 Mohamad Noor also addressed the status of the two police officers and one corporal who are currently undergoing self-quarantine after returning from a course where an instructor tested positive for Covid-19. “The male corporal was instructed to undergo self-quarantine because he was unwell even after completing the 14-day quarantine at the Kuala Lumpur Training Centre upon returning from Sabah,” said the ACP.

All three officers are currently waiting for their Covid-19 test results.

If you don’t have a valid reason to travel across states, just stay at home. 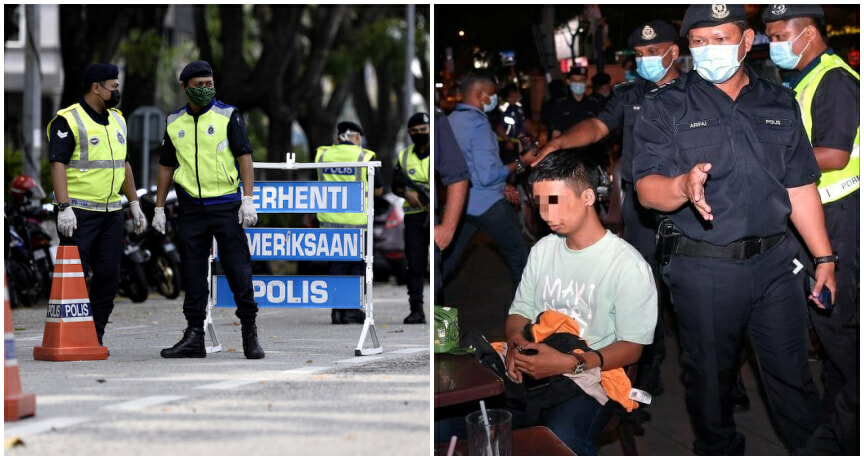