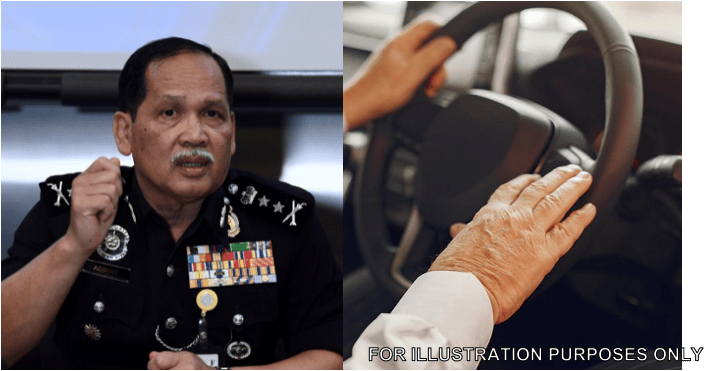 PDRM has suggested that the government needs to set a new requirement for senior citizens before they can renew their driving licenses. Federal traffic police chief Datuk Azisman Alias ​​said the step is needed to ensure the safety of the senior citizens themselves as well as other road users. As quoted by Sinar, he said,

Azisman said, that senior citizens can only renew their license provided they have a doctor’s confirmation that shows they are mentally and physically able to drive. He added that the license renewal time for senior citizens should also be limited for a short period of time and any relevant party can make an assessment of the group’s ability to be on the road.

He said that if they can still renew their licenses for five years, it will be a problem because, for example, someone who renews his license at the age of 70 can drive without any assessment until they are 75 years old. Instead, Azisman suggested that the group should only be able to renew their licences annually, similar to a firearm license so that they can be accessed every year.

What do you think of this suggestion? Is it necessary to make our senior citizens go for assessments to see whether they are fit to drive? Share with us your opinions in the comment section.

Also read: PDRM On The Hunt For Those Who Leaked Alleged Lewd Messages & Videos Of Celebrity Preacher 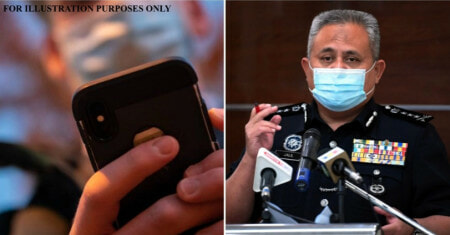