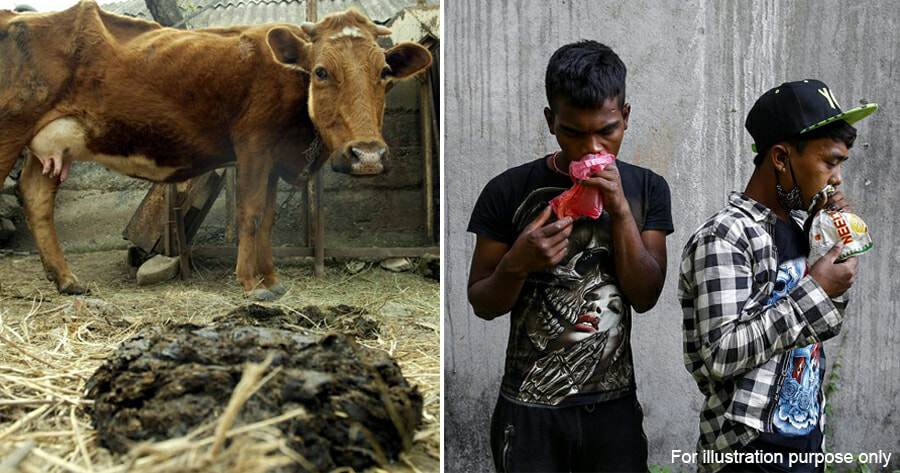 The Royal Malaysian Police (PDRM) has discovered that people are taking drugs made from a kind of mushroom derived from cow dung.

According to Bukit Aman Narcotics Criminal Investigation Department deputy director (Intelligence/Operations) DCP Zainudin Ahmad, the drugs are usually in liquid form that is mixed into drinks during wild parties and at entertainment centres. 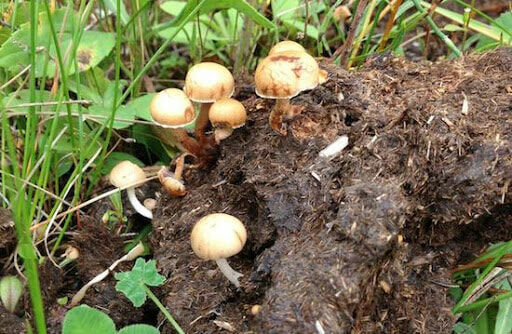 “The cow dung produces mushrooms and will be processed…this type of drug will make those taking them hallucinate,” he told Bernama after appearing as a guest on Bernama TV’s Ruang Bicara programme on 5 April.

“Urine test conducted on those who take this drug will turn out positive.”

He added that the drug is not widely used and less popular in the local market, but the police are still cautious about the current drug demand. 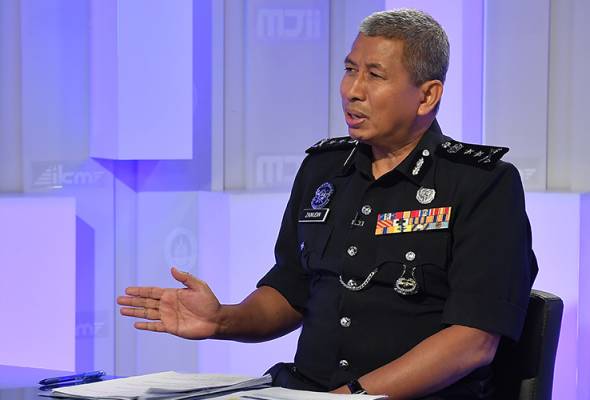 In 2002, it was reported that there were some addicts in Malaysia who were sniffing fresh cow dung to get high, especially those who cannot afford to buy drugs, according to The Sydney Morning Herald.

“The cow dung emits gases like sulphur, and addicts sniff on these gasses to get high,” an official at the National Narcotics Agency said.

“The problem is not very serious yet, but we are worried as this method means addicts can get high for free,” the official said. 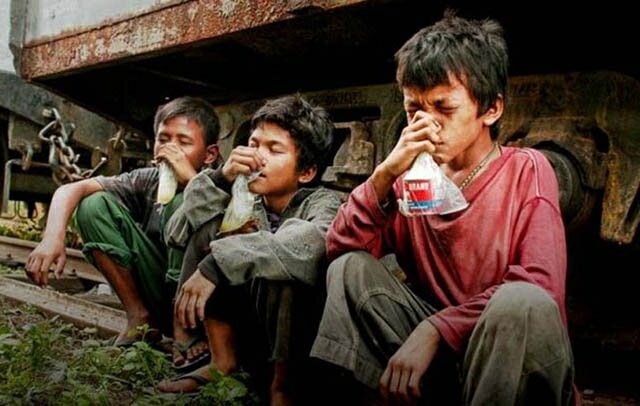 Meanwhile, Zainudin said that syndicates have been more active in using e-hailing, courier and e-commerce services to carry out their activities during the Covid-19 pandemic.

“We work together with courier service companies and the companies will report if there is any information about any suspicious items,” he said. 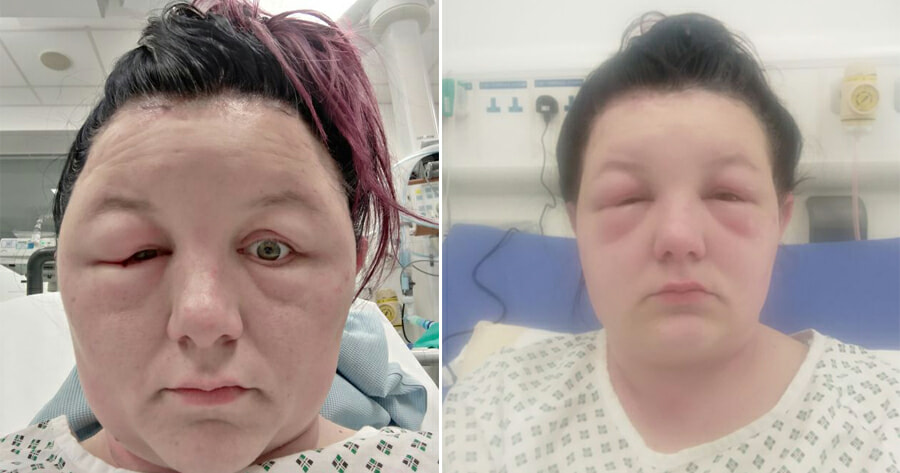