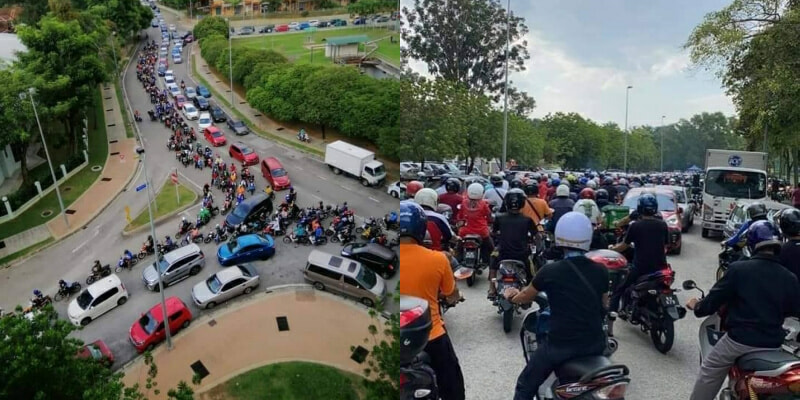 The police fined UMNO for a massive gathering that witnessed hundreds of people turning up at a drive-through frozen chicken giveaway held during the movement control order (MCO).

The event, organised by UMNO Putrajaya’s youth wing, gave away 2,000 frozen chickens but also breached MCO guidelines that places a ban on mass gatherings to curb the spread of Covid-19. 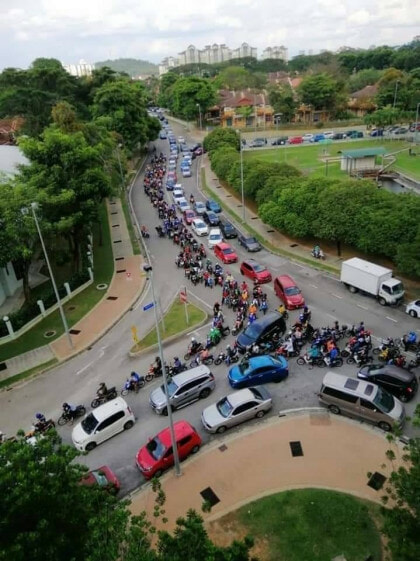 Not wanting to miss a chance to get free chickens, the program caused massive traffic jams in Precinct 9 with people on their motorbikes and cars lining up in front of the Rumah Perlindungan Kucing since 4pm.

Almost 2,000 people turned up, and according to event organiser Mohd Zushaidey Zulkifli, the event has initially received approval from the authorities but could not do anything about the massive turnout. 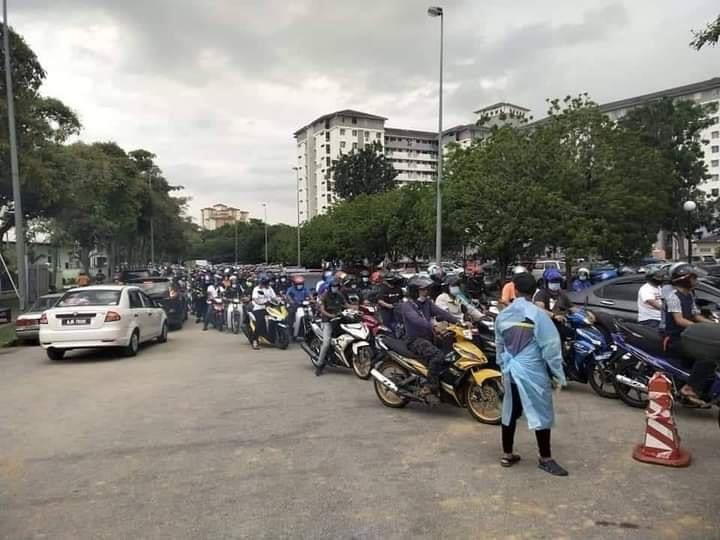 He also said that SOPs were observed throughout the free chicken distribution.

Let’s hope that things like this do not repeat themselves in the future. We are still under MCO, after all.

Also read: “MCO will last a maximum of 4 weeks” MOH Urges All Malaysians To Stay Home 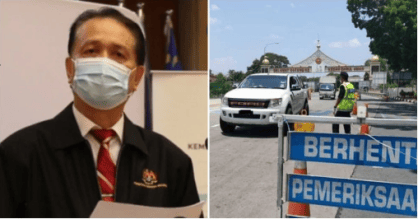