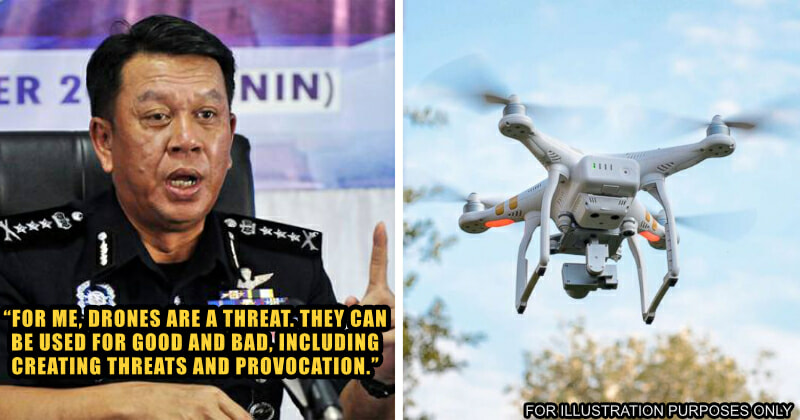 If you’re a drone enthusiast and planning to take aerial sceneries of Melaka from now until 20 November 2021, then please take note as if you do so without permission, the Royal Malaysia Police (PDRM) would take your precious drone down by force. As reported by national news agency Bernama, PDRM is currently finalising the gazetting of making Melaka a no fly zone for drones during the state elections period to ensure security and public order.

Bukit Aman Department of Internal Security and Public Order (KDNKA) director Datuk Hazani Ghazali said that the proposal is currently under discussion with the Attorney-General and is expected to be finalised tomorrow (8 November 2021). However, drones can still be utilised by political parties in Melaka during the election period should they obtain a permit from the relevant authorities, especially the Malaysian Civil Aviation Authority (CAAM). Even so, the use of drones by political parties must adhere to strict conditions. 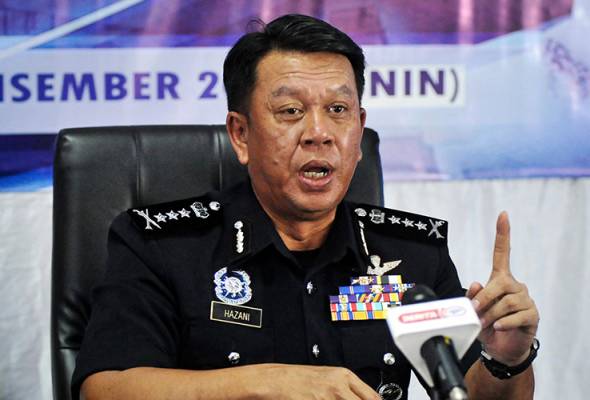 “For me, drones are a threat. They can be used for good and bad, including creating threats and provocation. Drones can be used to carry weapons, poison gas, scalding liquids and bombs.” 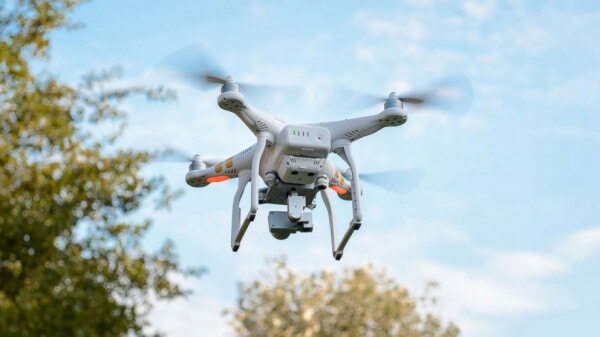 “Drones may also be used for crash landings (like a missile) on certain groups that may (be due to) dissatisfaction and so on,”

Hazani further asserted that drones flying without permission of the authorities during the Melaka election period will be taken down by the police.

What do you guys think of PDRM’s no fly zone for drones in Melaka during this election period? Share your thoughts with us in the comments. 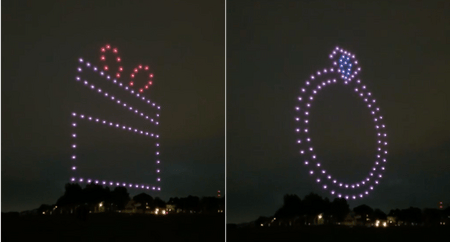