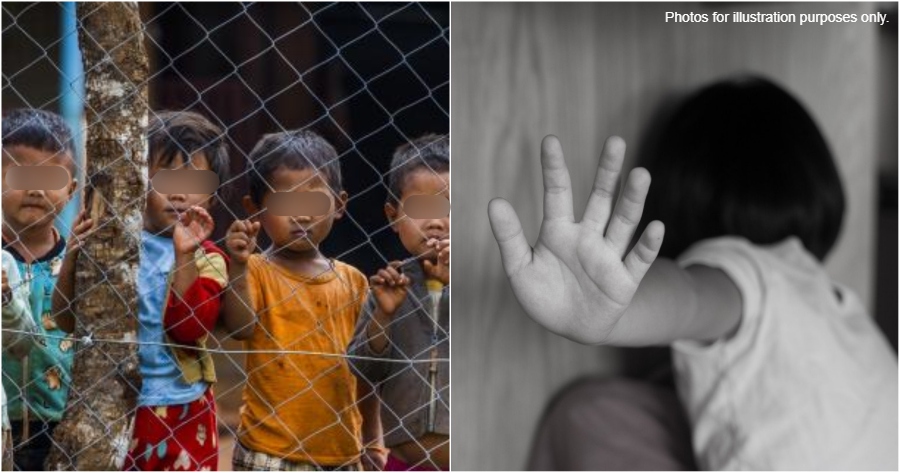 PDRM officers saved five orphans, including a teenager, who were victims of labour exploitation at a house in Taman Bukit Seputeh, Kuala Lumpur, yesterday.

Officers raided the location at about 4.10pm, after they received a report from an 18-year-old victim who had escaped from the house.

Based on reports by Utusan, Brickfields district police chief, Assistant Commissioner Anuar Omar said that their early investigations found that the complainant and 16 other children and teenagers were taken from an orphanage in Kulim, Kedah, by a couple who brought them to the house in Seputeh, in 2017. 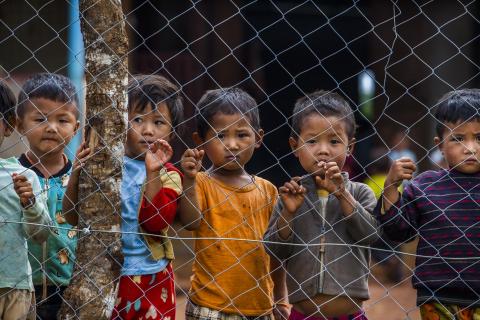 They were then forced to do housework all day and were threatened with beatings if they refused to follow the couple’s instructions.

But, 14 out of the 16 children managed to escape as they were unable to handle the couple’s torture.

“The complainant managed to run away from the house at about 10am yesterday, and came to the station to make a report in regards to the incident,”

“Following that, a 55-year-old man and a 54-year-old woman were arrested while five kids aged between eight and 17, who were believed to be victims of human trafficking were rescued,” he said.

He shared that the two suspects will be brought to the Kuala Lumpur Magistrate today, for a remand application for further investigation under Section 14 of the Anti-Trafficking in Persons Act 2007 for child trafficking offences, and reminded charities, individuals and organisations to avoid exploiting children in any way, especially by carrying out criminal activities that could affect children’s rights. 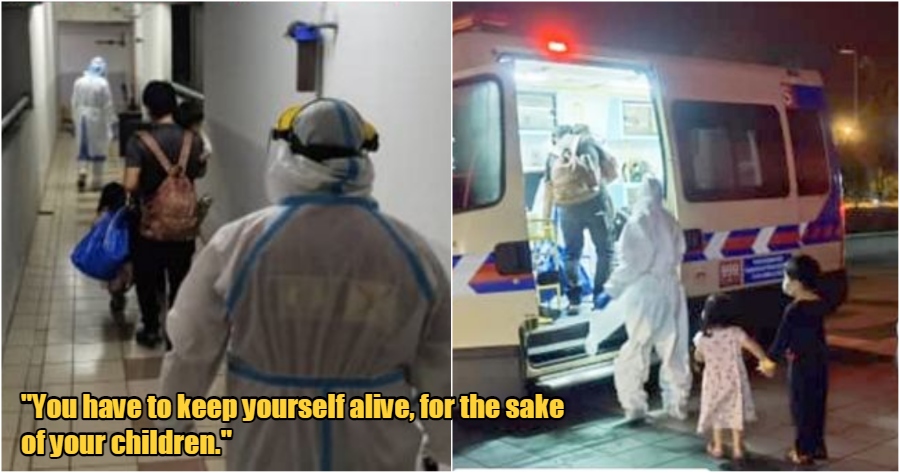